We’ve got something different for you.

After what Alpesh did this week, we couldn’t help but write about it.

Normally, you’d be hearing from Alpesh. His market commentary and real-world view of things are far more polished – and draw from far more experience – than anything we could ever muster.

But today, we’ve taken the helm because we want to offer Alpesh the most sincere tips of our hat.

What he’s done is incredible.

He just received one of Britain’s highest civilian honors. He’s now part of the Order of the British Empire.

And who was he thinking about during all of this? His Manward readers.

Check out this incredible video Alpesh filmed just minutes after receiving his honor.

It shows exactly why the queen chose him for the award.

Have You Heard the Big News?

In a bit of an early Christmas gift and, really, in honor of all that Alpesh has done, we’ve decided to reopen our special offer that allows you to become a member of his exclusive GVI Investor service one more time.

We quickly hit our subscriber limit when we debuted this first-of-its-kind offer.

The folks who managed to get in are ecstatic. You should see the notes we get.

And now – for a very limited time – we’re opening enrollment once again.

That means if you want to be one of the folks Alpesh gives his best ideas and recommendations to each week… you must act fast.

Everything you need to know about Alpesh… what he just launched… and his unique investment philosophy is in this interview with famed radio host Buck Sexton. (It was a HUGE hit.)

Again, we’re opening this for only a very short time. It will close with very little notice.

Nobody else has a guy like Alpesh writing for them. Click here now to see what it takes to be one of his elite subscribers.

Hi Manward family. Well, I’m not sure if you can see I’m at Windsor Castle. And since I talked so much about the economy in all my special newsletters, I just received that for services to the economy. So just wanted to say, I’m going to continue and be even more motivated to do great content for my entire Manward family on the economy and educate more people about investment and making the most of their money, and hopefully give them even more happiness in life as a result. Thank you very much.

Hello again, everyone. So I found a nice, quieter, warmer spot so you can see the medal there that I received right next to me. I’ll zoom in so you can get a better look at it over there.

I wanted to share with you the long journey, and hopefully it’s inspiring for you as well, because to be honest, it’s been a long journey to get this. I grew up without any silver spoon in my mouth in a small town in Yorkshire in Leeds called Armley. No silver spoon, very basic beginnings, loving family, thankfully. And for me, I wanted to do better, I wanted to earn more. I saw how hard they worked and I just thought it was unfair that they worked so hard, but had so little.

So when I was 12 years old, out of sense of guilt, I asked my aunt, if I could borrow a tiny sum of money, it was about $150 worth of money or £100 back then to buy some shares. And I started reading about shares, because I knew whilst I was at school, I could do that. And I knew that it might be something I’d want to do for the rest of my life. And I think that’s my point to everybody else.

The reason I’ve been teaching people about investing through all my 18 books, my TV shows, my talks around the world, my webinars from all places around the world to help people get better at their investments, get better at their pensions, get better in their savings was because I realized you could do it alongside anything else. It was the great equalizer. We might not all have equal sums of money, but we could get equal returns from expertise, insights that somebody such as I in the industry could provide.

So after I worked incredibly hard at school, motivated to do so because I saw how hard my family worked, and I called it my debt of honor to them to work hard. Came top of my class in my subjects, went on to get a degree in law and a degree in philosophy, politics and economics, and then entered the world of investing. And it’s through that, as I said, because it was the great social mobilizer, it gave you social mobility, upward mobility, because it was just about knowledge. And of course it’s about contacts and networks as well, but they would come along. And my point with, what I’m doing with Manward, is I want to be that network and contact for you. So you don’t feel, “Well we haven’t got the contact. We haven’t got the know-how, we haven’t got the person who’s going to be telling us what to do.” That’s my role.

I will be your mentor in that regard and share that knowledge so that your savings work harder, all that hard work you do in your day job the fruits of it are not simply sitting in a bank account. And I know people are worried about their futures. Of course, they’re worried about their futures and their pensions and their savings and their old age. And my job is to find all that education, all that expertise that I’ve accumulated over my 50 years on this planet and share it with you and to help and benefit you.

So for me, having started from that level to now be obviously meeting royalty, meeting presidents and prime ministers around the world, being able to… Actually the most fulfilling thing of all, getting those emails from people saying, “Wow, that education made a massive difference because now my pension has increased 50% in just a year,” when things go well, if things don’t go so well, it might be a lot less, but it all depends on the tailwinds and the headwinds of the market. I can just give them that knowledge.

By giving that… And they say giving knowledge is a way to immortality. By giving that knowledge I’m around forever. And that’s important because if you’ve had all that education, you want to share it, you want to pass it on and then people will pass it on to their kids. And very often people say to me, “You know what? I’ve learned from you and I’m teaching my kids as well.” So that’s why it’s been important to me.

It’s fulfilling, it makes a big impact in other people’s lives. And eventually, I mean, don’t forget I had lots of downs. They weren’t all just an easy, upward track, but to have started from that small place in Leeds and now be global in recognition, and of course be recognized by my country as well for the global work that I do. It meant that everything’s fine. And it that’s how you count it, it’s not the struggles you’re going through at the moment, it is not giving up. It is just deciding, “I don’t care how bad things are. I’m going to continue trying to move forward, move forward, move forward, move onwards and upwards. And it ain’t over. It’s never over.”

It’s never over until you get those kinds of things. And then you can say, “This is what marks all those struggles. And it makes the victories that much sweeter.” And I want to share those with you. I want you to share that knowledge, that know how, all the things that got me to where I am. I want to share that with you through the newsletter, through all the information I give and the knowledge I give, because it’s… I’ll tell you, I’m being selfish. It’s incredibly fulfilling for me to do that and get the messages and the feedback. So do write and do send questions that you have and comment, and I will do my utmost to make sure it is the best service you’ve ever received, it’s the best content you’ve ever received, it’s the best know how you’ve ever received, it makes the biggest impact and difference in your lives. That’s my goal. It’s got to be, to be the best absolutely in the world. Otherwise, what’s the point.

Thank you all very much. 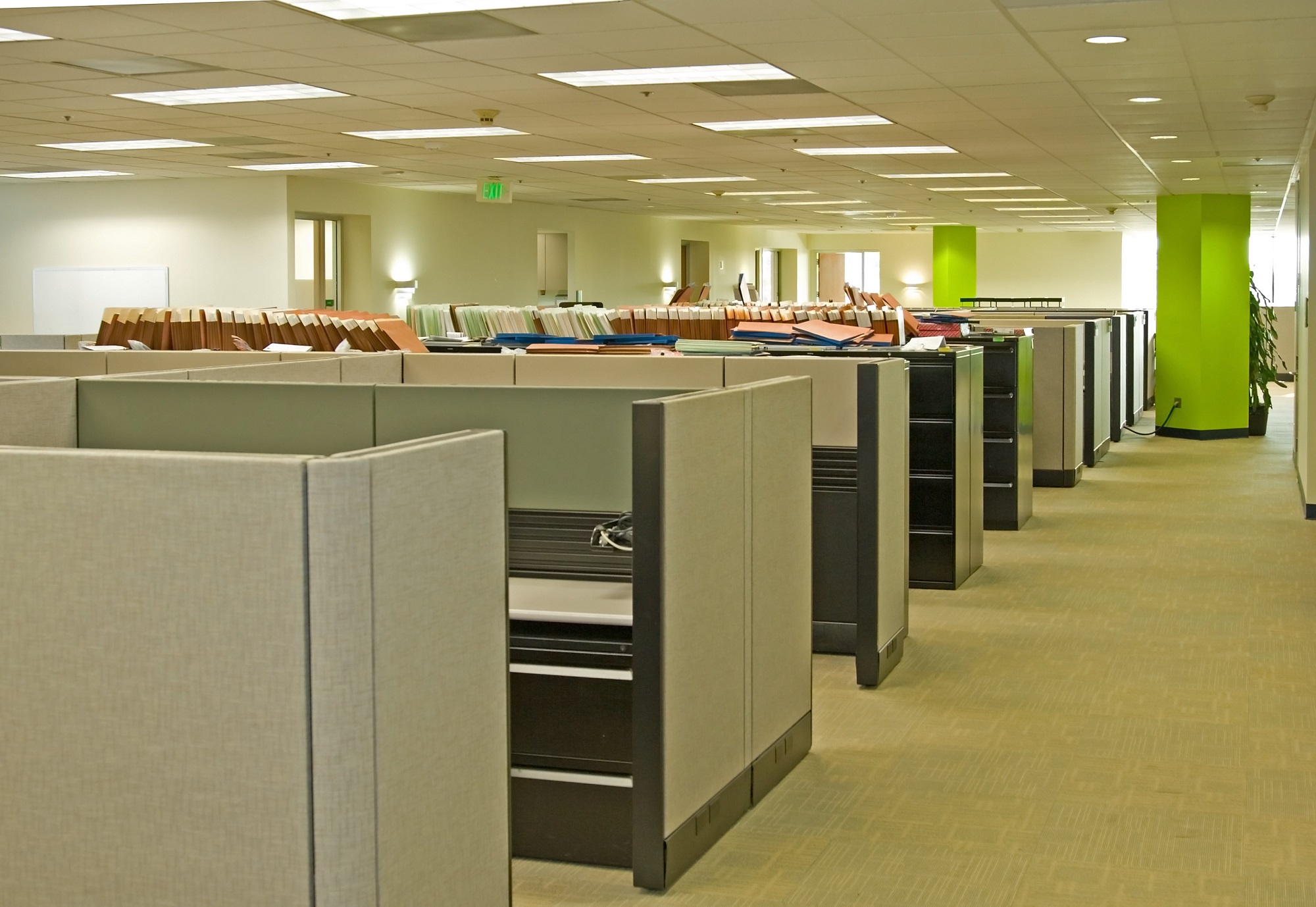 Stories sell, but it’s the financials that really matter. See how this business services company knocks it out of the park. 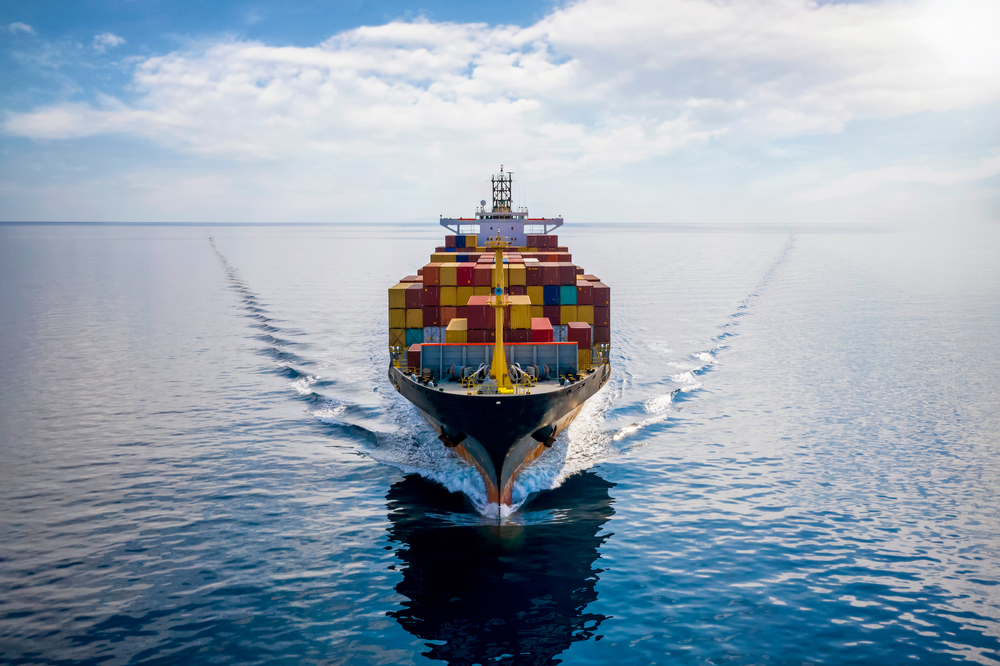 Readers Choice: This Shipping Company Is the Star of the Open Seas

Shipping companies have gotten a lot of attention thanks to supply chain issues. Find out why Alpesh says this bulk shipping carrier could break all-time highs this year. 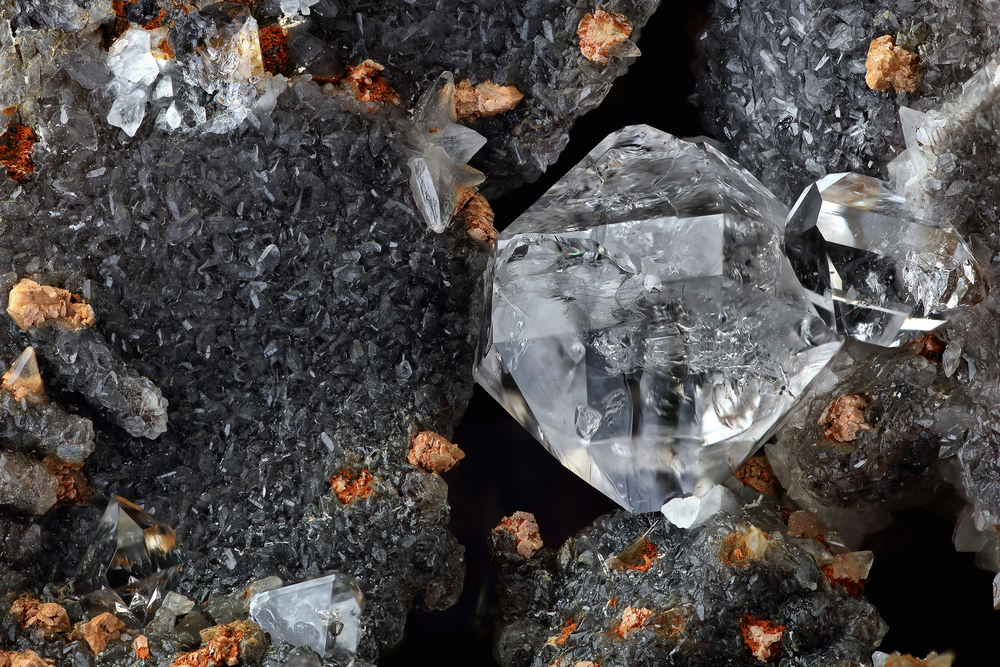 This company’s stock has fallen this year… but strong financials make the company an unusual but worthy Stock of the Week. 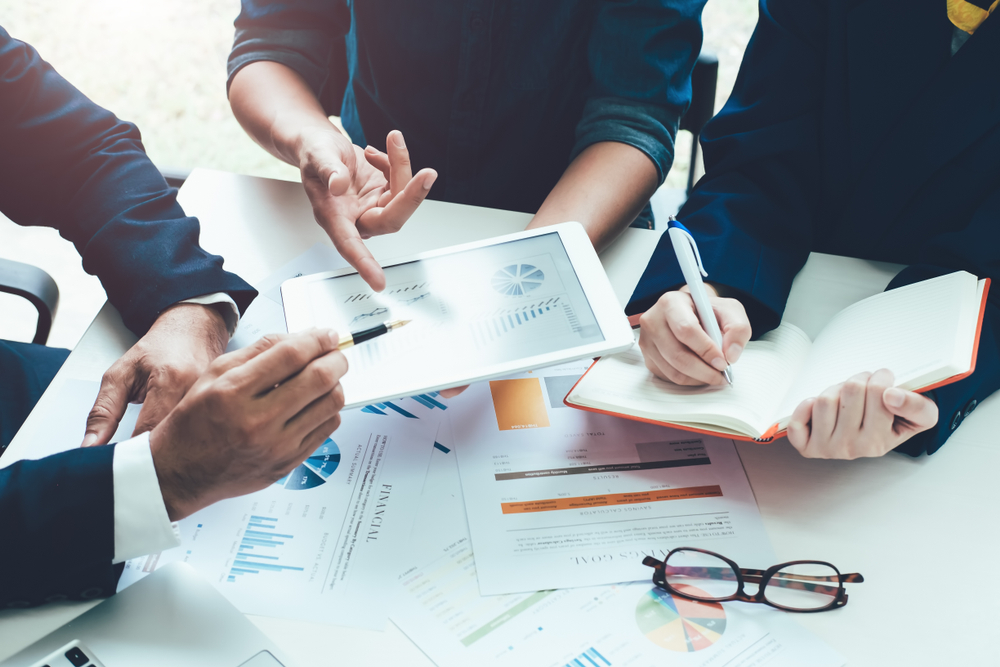 This business solutions company helps businesses get nimble, move fast and make better decisions. And its stock chart proves its services are in high demand…