Stock of the Week: A Tactical Play in a Hot Sector

A lot of the stocks I’m looking at right now are in the coal, oil and gas industries.

Given the push for renewable energy around the world… that may seem surprising.

But the Ukraine-Russia war is creating a short-term demand for these “traditional” energy sources.

In this market, you need to be tactical… and look inside the sectors that are doing well, no matter what they are.

The stock I have for you this week is seeing huge demand… so huge, in fact, that it’s already doubled in 2022.

But the rocket ride is far from over.

All my numbers point to continued growth – and gains – this year.

Get all the details on the stock – including the ticker – in this week’s Stock of the Week.

Hi, everyone. I’m Alpesh Patel. I’m a hedge fund manager, and I’m also the person behind GVI Investor, which many of you have subscribed to.

In these weekly Stock of the Week picks that I provide… it’s to give you a bit of an insight into what I’m looking at. And this week, to get straight into it, I’ve got a company called Antero Resources (AR).

Now, a lot of my picks recently have been energy-related or resource- and commodities-related. And the reason for that is, of course, those are the tactical sectors of the market, which this year have been doing the best.

But I can’t just pick it based upon that. We’ve got to look at the financials.

So let’s give you a bit of an insight into just some of the things that my hedge fund team and I look at.

Antero Resources happens to be based in Denver. By 2021, the company reported proven reserves in natural gas and natural gas liquids of 17 trillion cubic feet. That’s a lot, just so you know… It’s not a minor, minor player. (Although there are bigger players in this space.)

You can see that production averaged approximately 3,000… well, over 3,000 million cubic feet – or 3 billion cubic feet equivalent – a day in 2021. The company was founded in 2002. So they’re not just a recent IPO, which would get me worried because then there’d be relatively little information about them.

Well, that’s all well and good. But what we’ve realized with the Ukraine-Russia war is, actually, we’re going to have to deal with what we’ve got access to. And there’s a demand in the short term for these kinds of fuels.

Well, there are several factors. One is cash return on capital invested (CROCI). As you well know, it’s one of my favorite ratios to look at. It’s a measure of cash flow, the ability of a company to generate cash based upon the amount of capital they’ve already invested in their business.

In other words, how efficient are they at throwing out cash from the capital that they’ve invested in their business? And this company is one of the better ones – 12.5%. That’s important. It’s impressive. It’s important because Deutsche Bank and Goldman Sachs research shows that companies in the top quartile, the top 25% by CROCI, tend to generate about 30% per annum over the longer term.

Well, it might not have had that CROCI then, so we wouldn’t have picked it then. We’re talking about now. It’s in that quartile now.

Growth-value-income, or GVI… it’s got a 7. Now, that’s a measure on my own algorithms, my proprietary algorithms, weighting valuation or profitability of a company relative to its share price, revenue growth, dividend deals and momentum as well. There are several factors that I look into in those things.

What else do we have? Well, all the other numbers, they’re okay. The one thing which worries me: volatility. But as you can see, most of the volatility is really to the upside over the last three years. So it’s been volatile, but volatile to the upside. So, again, relatively positive there.

What about the whole shebang, as it were? Let’s look at everything. In terms of quality, starting at the bottom… CROCI, return on capital employed, return on equity… all get a green tick from my perspective.

Yes, in terms of forecast growth. I think that’s been underestimated given what’s happening in the world. And because I think that forecast growth is underestimated, I think the company is likely to exceed expectations on the share price and thereby rise. You can see low expectations… based on the valuation of the company, a forecast price-to-earnings ratio of only 7.5, which makes it somewhat cheap… So that’s a low hurdle to jump over. You only need to exceed expectations by a little bit when expectations are so low for the share price then to move up, and that’s really what we’re looking at.

I remember after the dot-com bubble crashed and people would say, “Well, wait a minute. We’ve got companies who are just… They’re barely earning any money. Their growth is slow, but why does their share price keep rising?”

And I said, “Well, because the expectations were even worse than that.”

Turnover’s been rising, borrowing’s been holding steady, operating cash flow figures look strong. Assets holding steady as well. There’ve been some worry with pretax profits, but I’m less concerned about that given there’s so many boxes to tick on.

Thank you all very much. 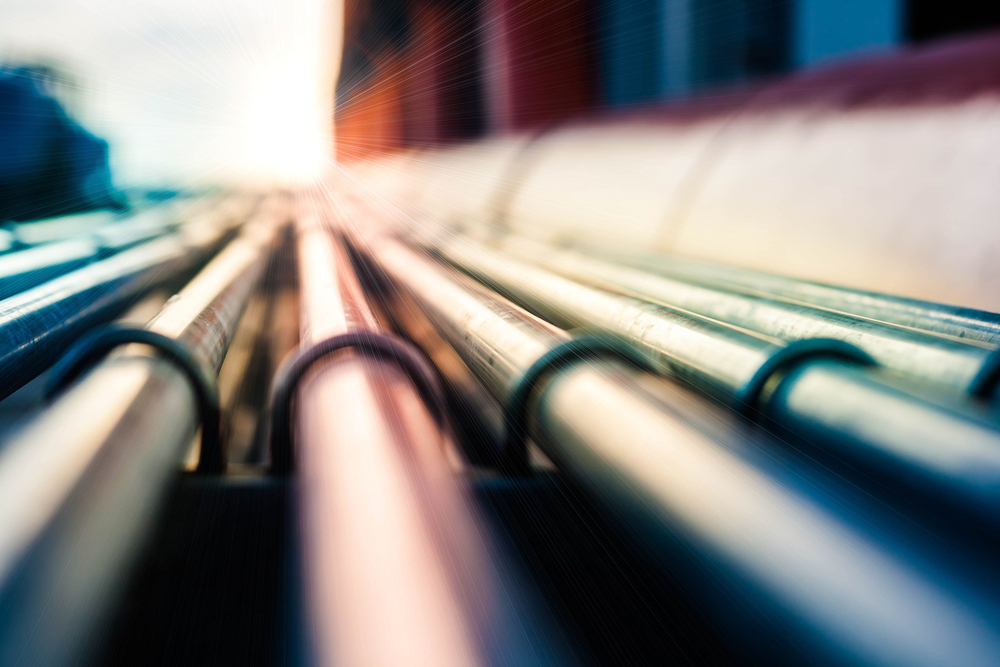 Stock of the Week: Is This Industrial Tech Stock’s Surge Over?

Alpesh Patel puts a reader’s stock to the test… After a big surge, will it see more gains? 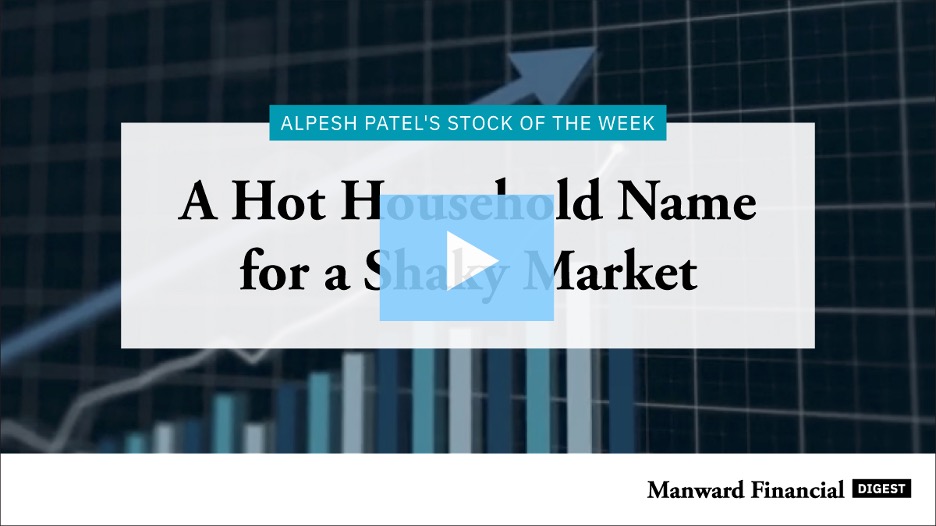 Stock of the Week: A Hot Household Name for a Shaky Market

This household name’s products are always in demand… which means it won’t be hurt by the same headwinds as the rest of the market. Get the ticker in this week’s Stock of the Week. 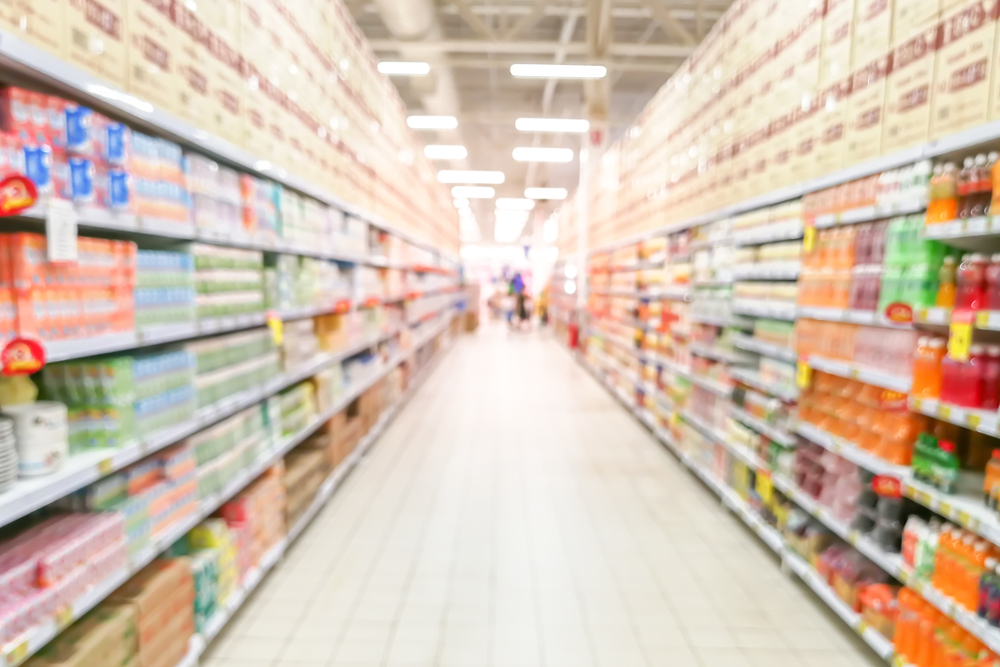 Stock of the Week: This Food Producer Is Crafting a Comeback

Recession or not, you’ll be buying this company’s products. And it hits all of Alpesh’s metrics for a Stock of the Week… 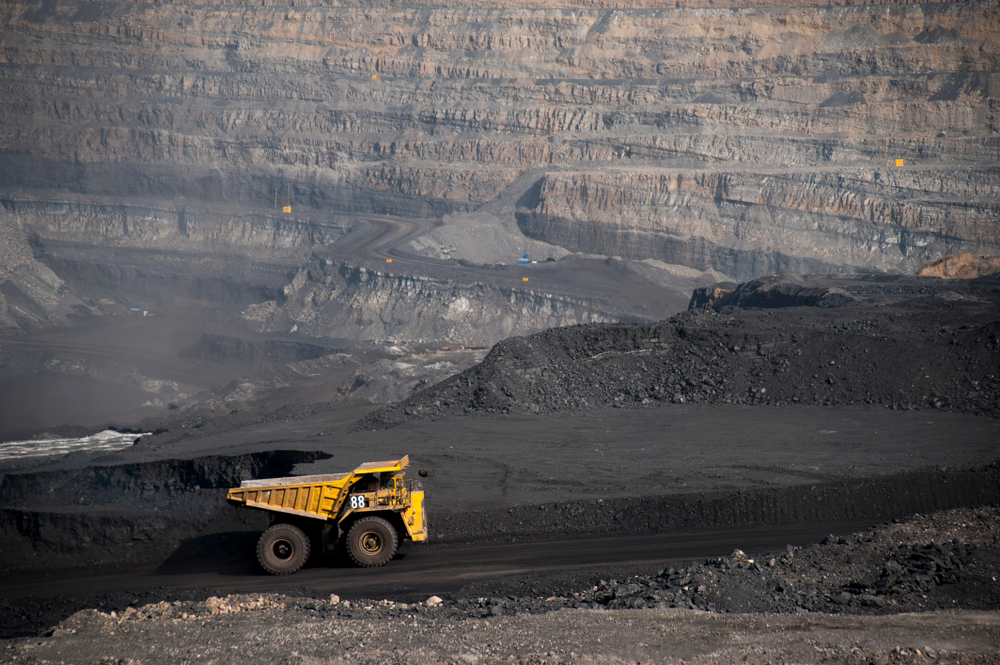 Stock of the Week: Turning Up the Heat on a Surging Energy Play

Energy providers are scrambling thanks to Russia’s war in Ukraine. That’s led to a surprising winner in the sector. Watch this week’s Stock of the Week for all the details.