Andy Snyder is the founder of Manward Press. An American author, investor and serial entrepreneur, Andy cut his teeth at an esteemed financial firm with nearly $100 billion in assets under management. In the years that followed, he’s become sought after for his outspoken market commentary.

In a 2006 interview, he famously told investors they could do better than Google, recommending a little-known competitor. That tiny stock went on to quadruple Google’s performance. Four years later, he urged investors to pile into healthcare stocks ahead of Obamacare. The resulting return on UnitedHealth Group was a whopping 787%. And at the height of the COVID-19 chaos of 2020, he gave his subscribers one chance after another to expand their wealth by triple digits… including an opportunity to 3X their money in just 48 hours.

Andy and his ideas have been featured on Fox News, on countless radio stations, and in numerous print and online outlets. He’s been a keynote speaker and panelist at events all over the world, from four-star ballrooms to Senate hearing rooms, and has rubbed shoulders with lawmakers, lobbyists and Washington insiders. He’s had lunch with John McCain… fished with America’s largest landowner… and even appeared on the Christmas card of one of Hollywood’s top producers.

Today, Andy’s dissident thoughts on life, Liberty and investing can be found exclusively in his popular daily newsletter,  Manward Financial Digest, as well as in the pages of  Manward Letter. He also helms the award-winning investment advisory services  Alpha Money Flow and Venture Fortunes. Andy resides on 40 bucolic acres in rural Pennsylvania with his wife, children and a steadily growing flock of sheep. 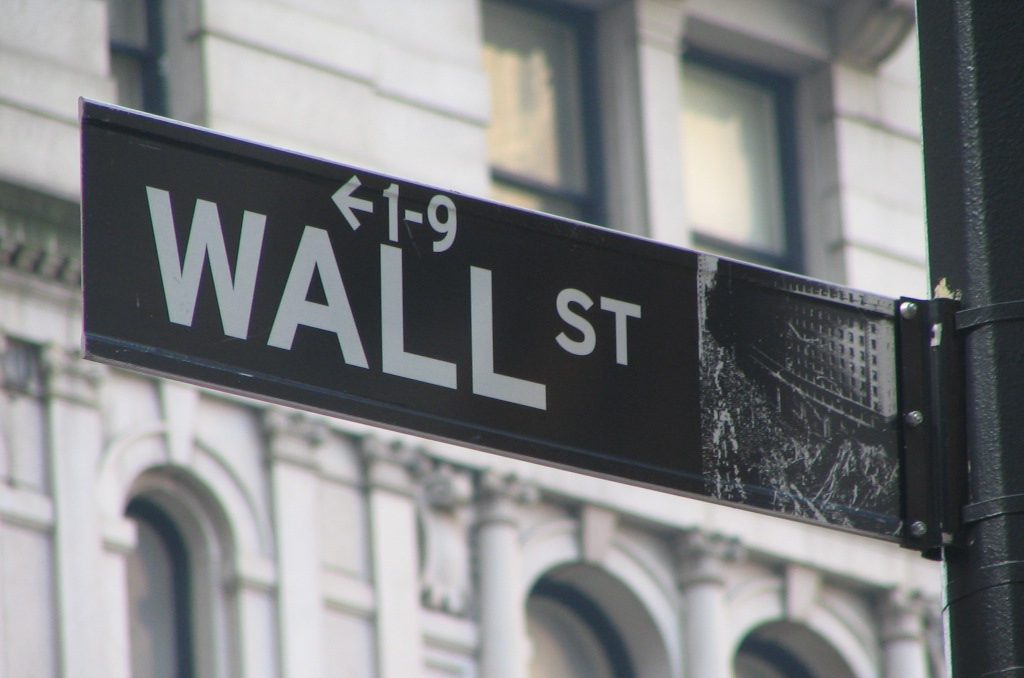 The Real Players on Wall Street

As seekers of liberty, we cast a watchful eye on our government. We know our freedom can vanish with the mere stroke of a pen. As investors looking to expand our financial freedom, we must be equally diligent with all things government. I’ve gotten in trouble for saying it before, but it’s worth repeating… the […]

Why You Really Should Meet Your Meat

We all know the organic craze that’s struck America. But it should go far beyond shopping at your local Whole Foods. You need to meet your meat… 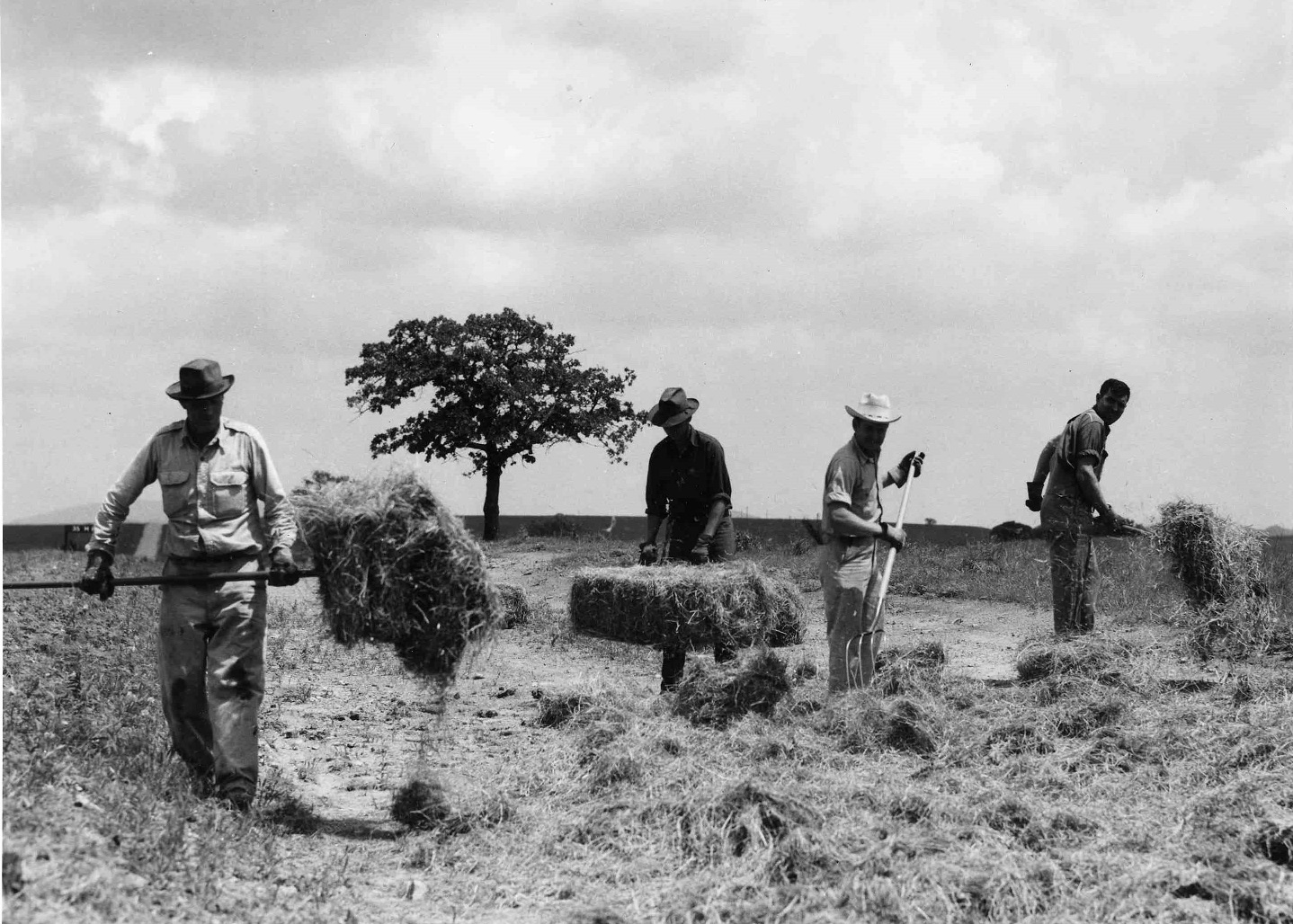 Could you live off your land? Whether you live in a rural or urban environment, sustainable living starts here… 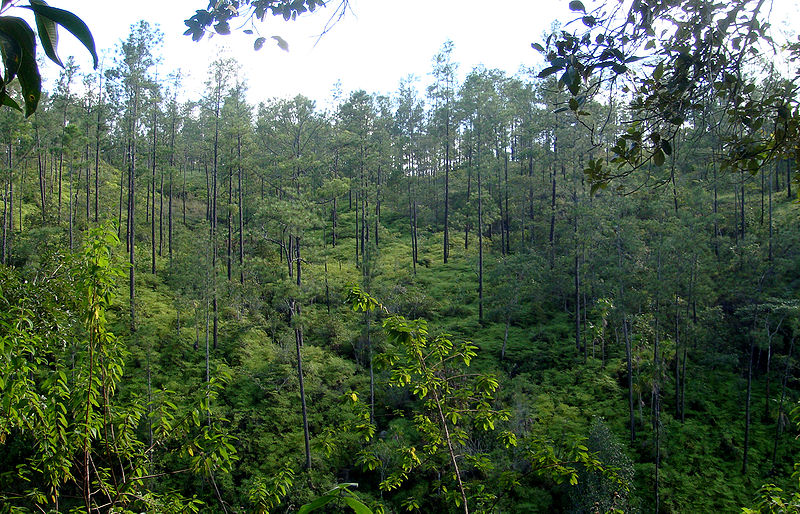 Liberty, Off-the-Grid Living and Why We’re Headed to Belize

In the wake of the election, we’re off to meet with some like-minded thinkers in the new center of off-the-grid living… 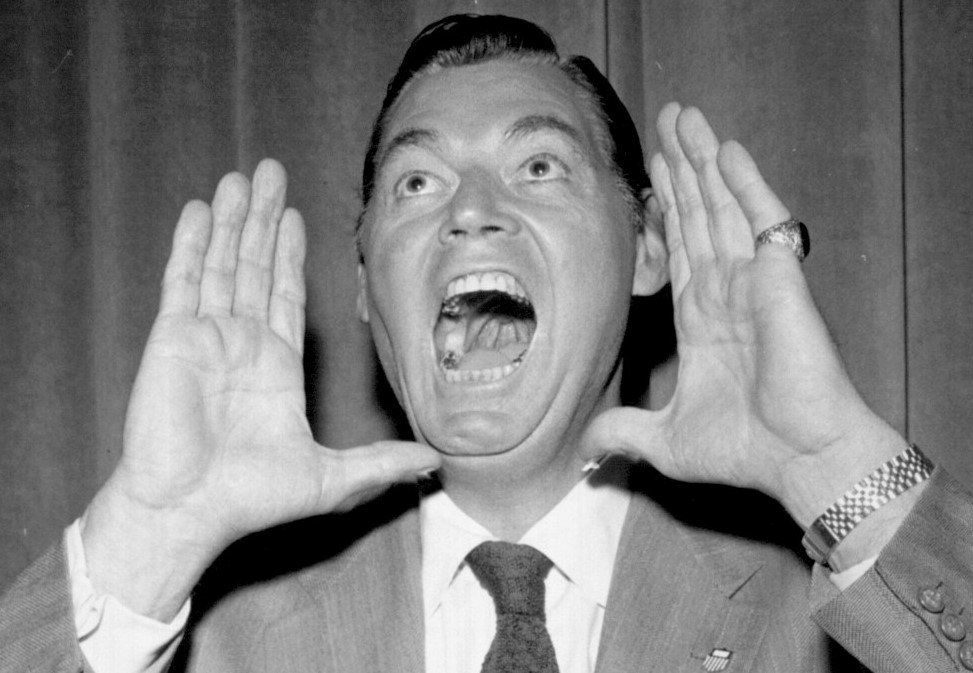 A Man’s Guide to Talking About Politics

Talking about politics is often unavoidable – especially during the holidays. But civil conversations don’t have to devolve into shouting matches… 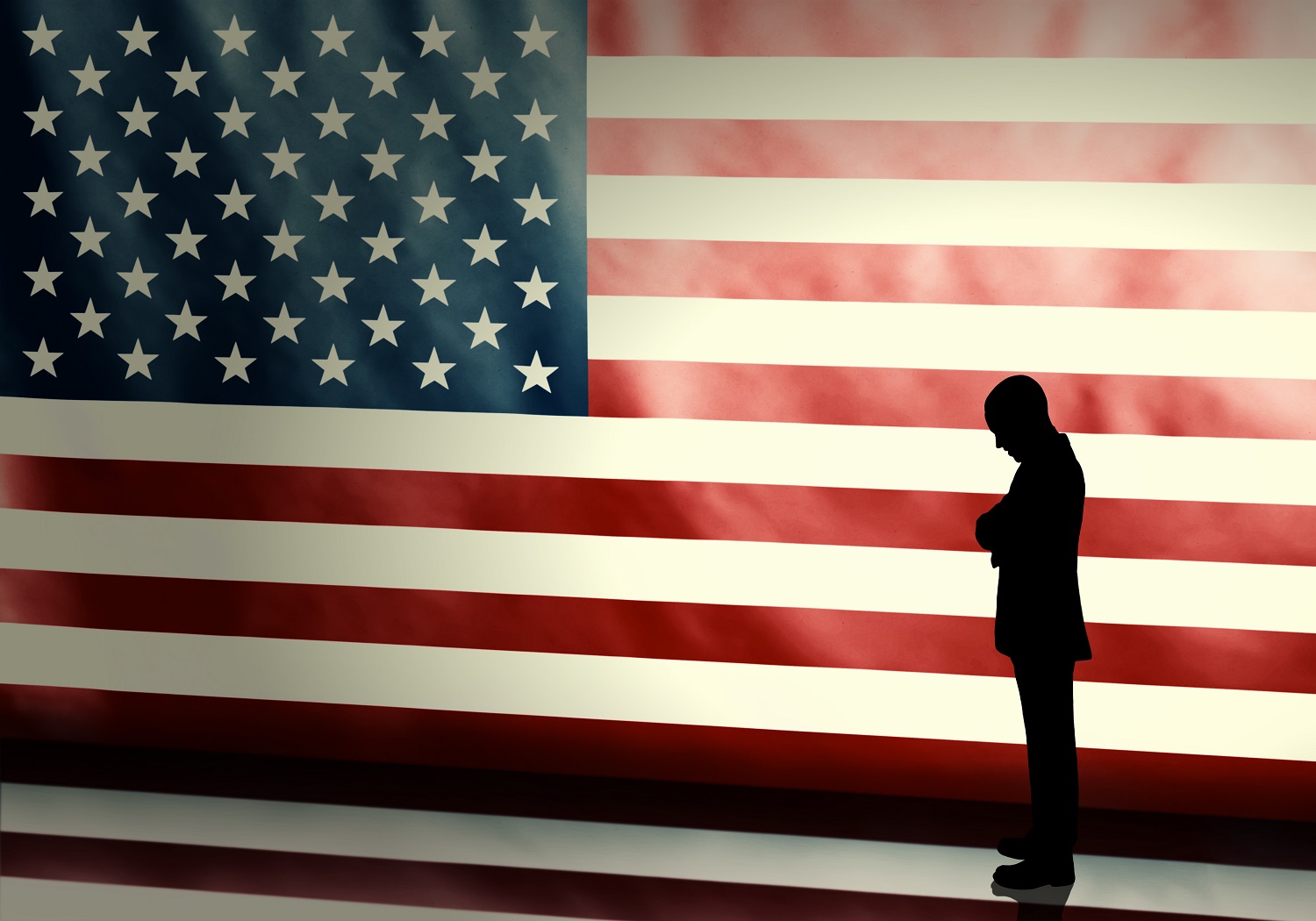 Unhappy With Your Options? Look in the Mirror

Countless men died so we could have the freedom to choose our leader. Even in this cantankerous election season, these democracy quotes should inspire you… 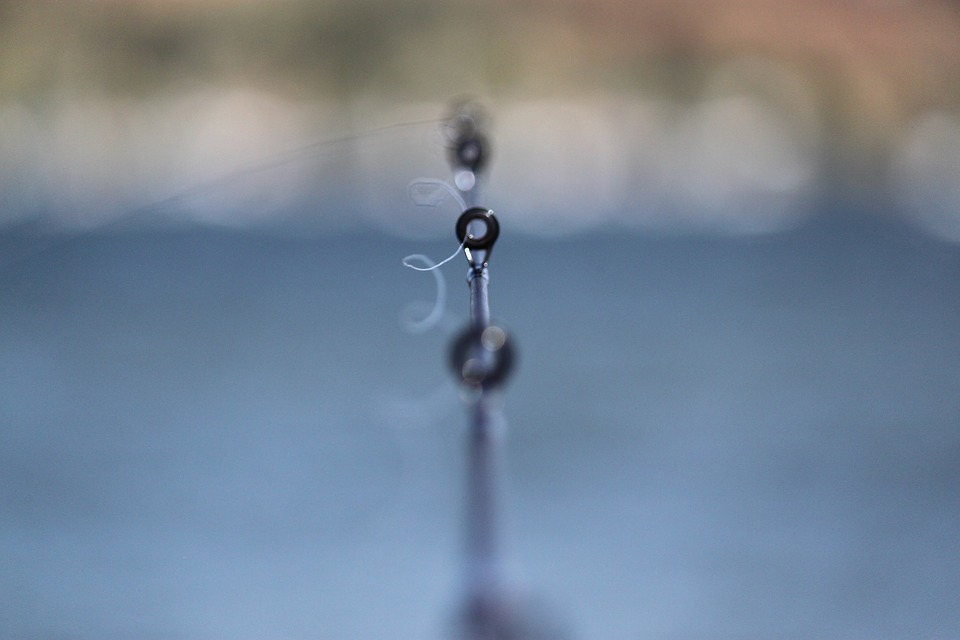 This Portable $0.39 Rig Could Save Your Life 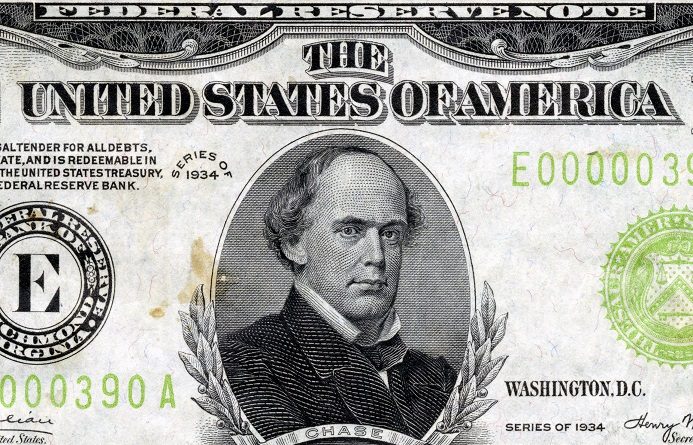 What Every Man Needs to Know About the Fed

Have you ever wondered, “What is the Fed?” or, more importantly, “What does the Fed DO?” Here’s the controversial origin story… 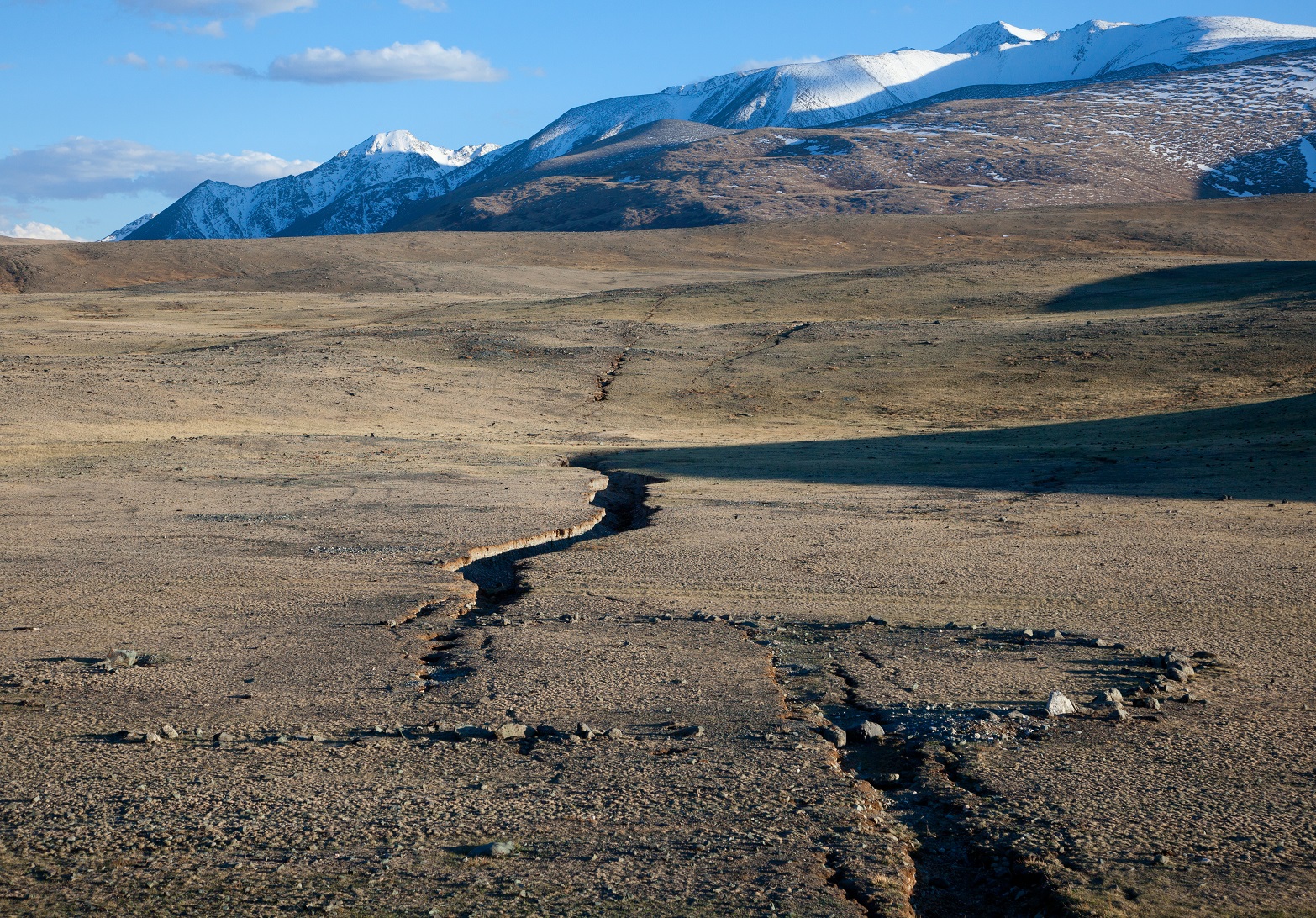 The Scary Reason One Governor Is Demanding More Power 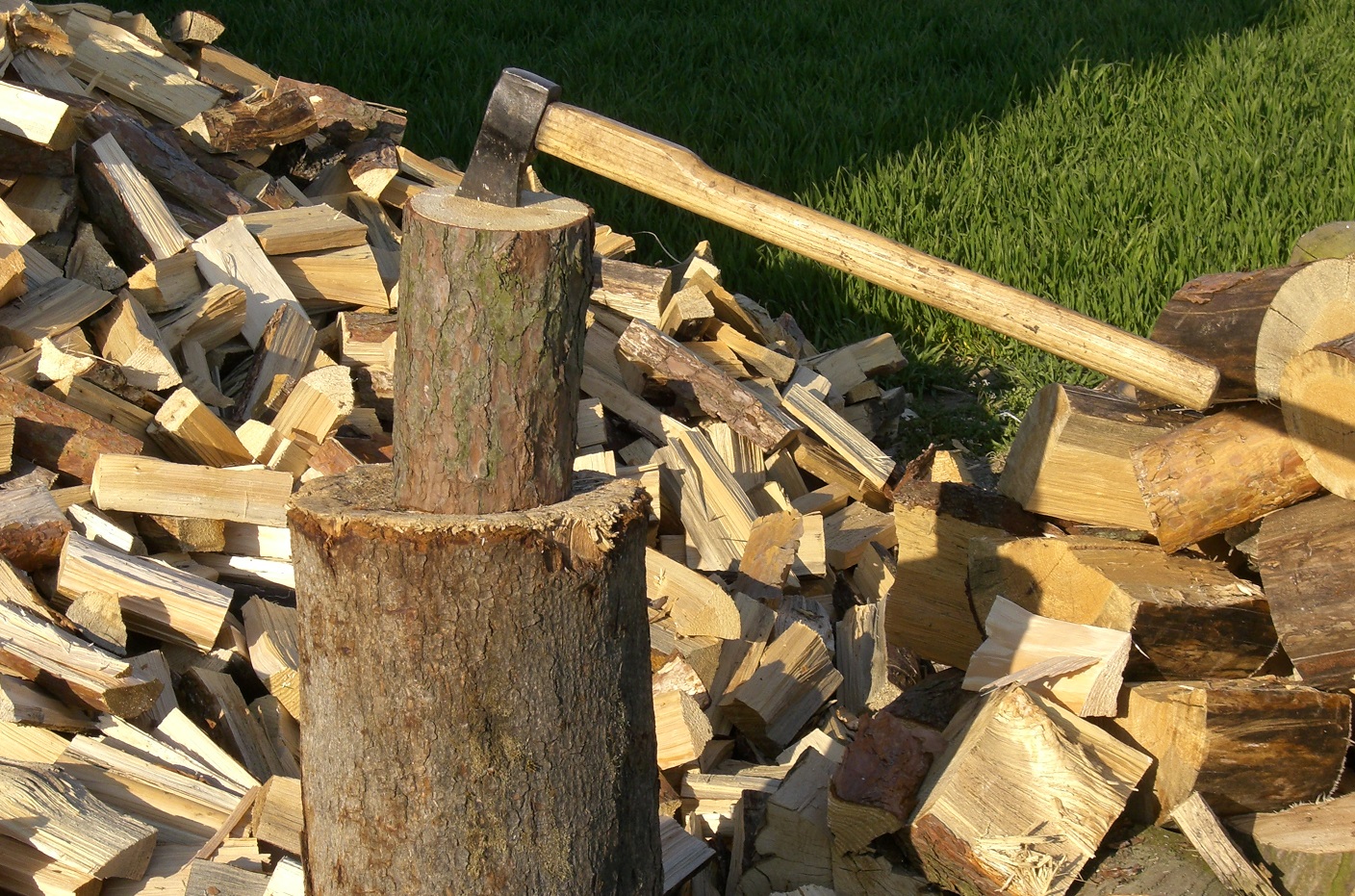 Winter Is Coming… Time to Master This German Trick

We spent much of the weekend working on a skill every man must master. Want to build a good fire? you need good firewood…