I (Amanda) joined Andy for a whirlwind trip to San Diego this week, where he spoke at one of the top investment conferences in the country.

We enjoyed running into a few readers and answering their questions about what we’re up to… especially with crypto. We also shared details on our Manward retreat at Joel Salatin’s Polyface Farm in September (if you haven’t RSVP’d for our one-of-a-kind event, you can do so here.)

While we were in San Diego, Andy even set aside time to do some boots-on-the-ground research into a company he’s very excited about.

Here’s Andy reporting on what he uncovered. 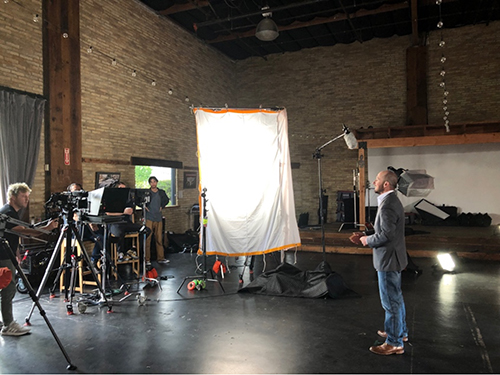 But the main event was Andy’s presentation on the next generation of money. 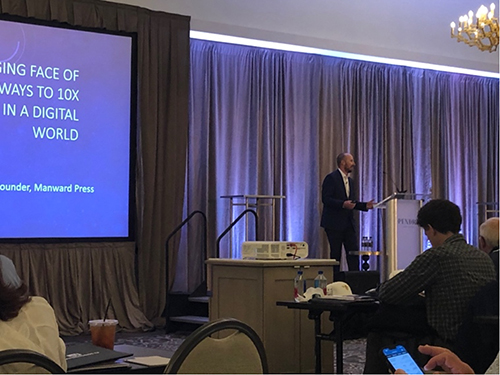 He told a fascinating tale about the history of money… and how it got us to where we are today.

Then he moved us through the “golden age” of a gold-backed currency, where growth was slow… but those who made things got rich…

He followed with the infamous Nixon shock of 1971, when the president cut the dollar’s ties to gold. And what followed is a tale we all know… increased debt, money printing and inflation.

And now, Andy says, we’re seeing the transition to a third generation of money.

Tired of a system that requires nothing but trust in the U.S. government to make it work… the creator(s) of Bitcoin burst onto the scene to start a revolution against our traditional monetary system.

Now, we’ve said often that we don’t believe Bitcoin is a replacement for the dollar. No. Bitcoin has simply opened the door. It’s the biggest opportunity in an entirely new digital economy.

It’s borderless… constrained by a limited supply… and transparent.

And the picks Andy shared with conference attendees for this new digital generation suggest that it promises to be an exciting and extremely profitable era.

While we were jet-setting across the country, the U.S. GDP figures for the first quarter came out… and we learned the economy had “unexpectedly” shrunk.

It may have been unexpected for the mainstream press (like Bloomberg)…

But not for us.

Andy’s big prediction in January was that a recession would come in the second half of the year.

And now we’re officially halfway there.

But before you think it’s all doom and gloom from here… there’s good news in Andy’s prediction.

As the economy slows down, Jay Powell and his pals at the Federal Reserve will have no choice but to back off their plan to raise interest rates aggressively… or even at all.

Money will stay cheap… Wall Street will sigh in relief… and stocks will head higher. 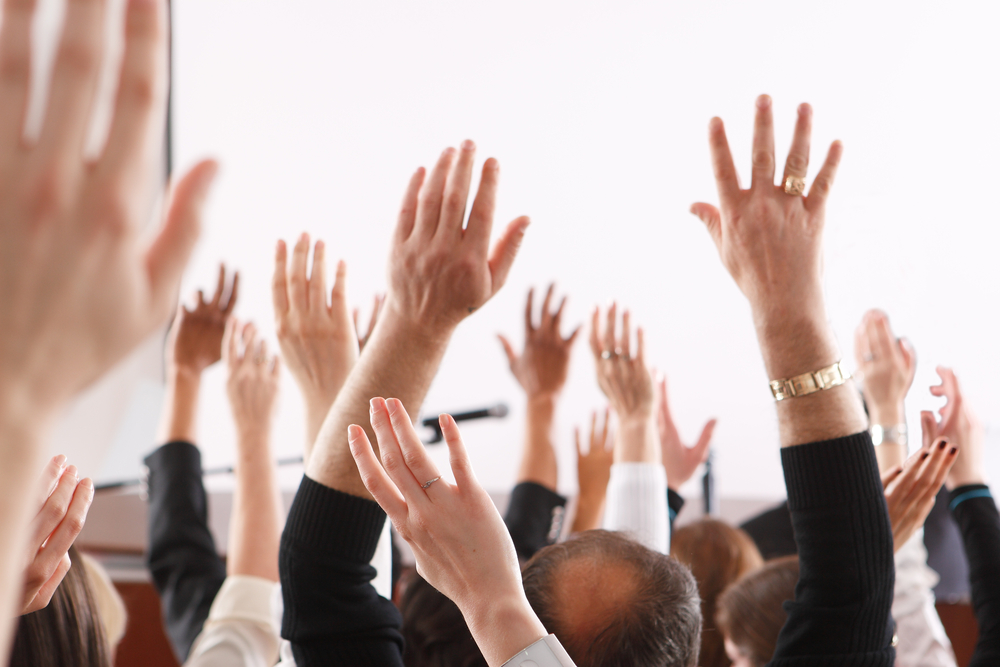 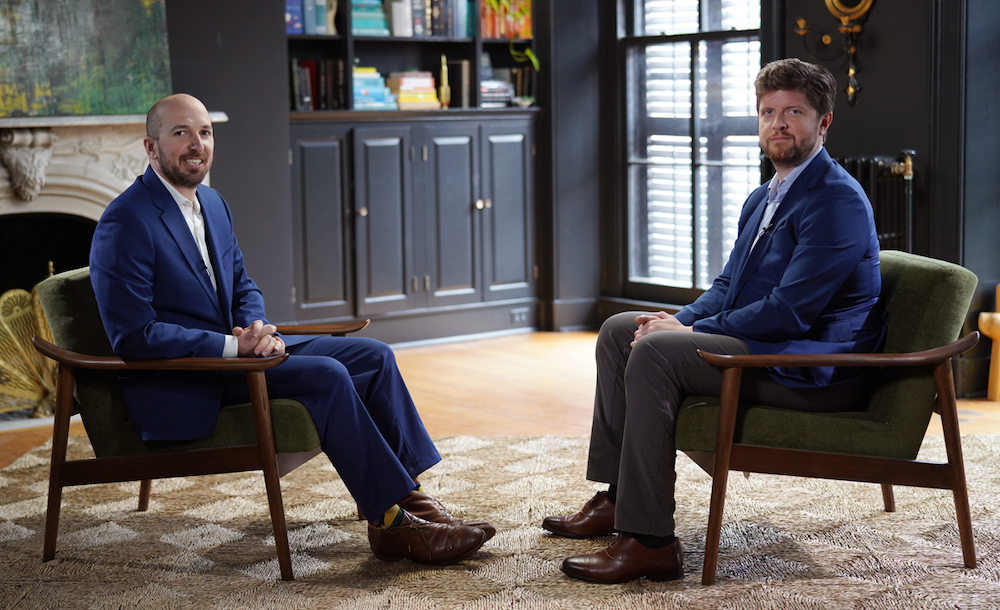 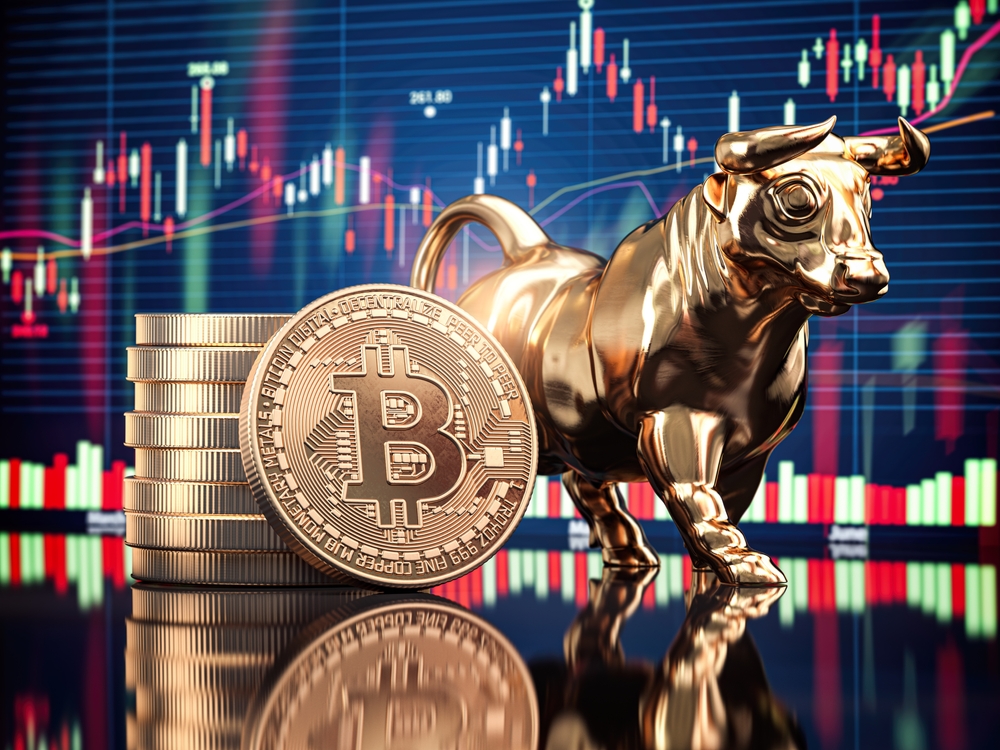 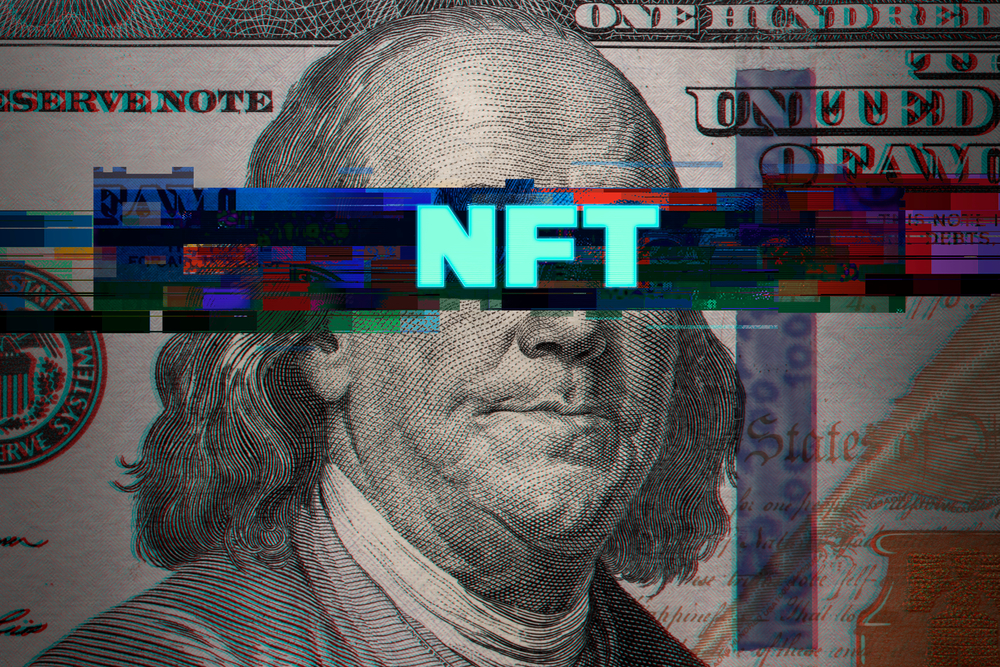