Another week, another big hack.

This time, as you may have heard, the digital thieves went after JBS, the world’s largest meat supplier. Operations in Australia and Canada were shut down. Several days’ worth of inventory has already been lost.

We know what happens next.

The hackers get paid off, the hijacked computers are set free and the international band of thieves move on to their next victim. They seem to like commodities these days.

It involves your money… and the future of it.

The author’s logic was as shallow as it was misinformed.

“It isn’t obvious that cryptocurrency provides any benefit at all beyond the chance to make a quick buck,” the author wrote.

Notice the hedge in that line?

Notice the single word that says so much about a culture of lazy thinkers and surface-level thought?

It isn’t “obvious,” this editorialist wrote… Therefore, it’s not worth thinking further.

We suppose if Hoda and Whoopi aren’t talking about it on The View, then it frankly doesn’t exist.

Well… here’s one good thing crypto will do…

We could list dozens and dozens of companies that are profiting from the benefits of crypto.

The music industry is a hotbed of proof.

Scores of firms are already using crypto (particularly the red-hot Ethereum) to protect their copyrights and distribute royalties. Sony, YouTube and Spotify are in on the action. So is Netflix.

But we suppose that’s not “obvious.”

Nor is the story behind our favorite coin these days.

To say that no cryptos offer a benefit beyond short-term speculation is pure ignorance.

We’ll say it again… Not all cryptos are aiming to replace the dollar.

Anybody who thinks or says otherwise is flat-out wrong – as in “the earth is flat” kind of wrong.

Credit Where It’s Due

But we suppose the capitalism-weary author of the op-ed piece is right on one count.

Ultimately, these companies are just looking to make a buck. They’re investing in crypto technology only because it will make their products better, faster and cheaper… and enhance their bottom line.

We, too, are in it for all the wrong reasons. Our readers have more than doubled their money since we first told them about our favorite coin.

But here’s where the author and so many of his shortsighted regulatory muckrakers fall short. They forget about the power of all that greed.

They’ll toss out the whole string of lights because one bulb is bad.

Stay with us on this one…

Decades ago, you may recall, it was a nightmare situation when a lone bulb burned out on a string of hundreds of Christmas lights. The festive fella had to check every single bulb to ensure it wasn’t the bad guy causing the break in the circuit.

It was a frustration for the ages – large enough to become wrapped up in Hollywood magic, cultural lure and Christmas legend.

But guess what… the problem is gone.

Did they outlaw the painful old strings of lights? No. That’d be ludicrous. (Although we’re sure someone tried.)

New technology was launched. Those greedy corporations found a way around the problem. And today’s generation likely has no idea what we’re talking about.

Around the world, we’re already seeing companies react quickly and swiftly to cyberattacks. They’re hardening their systems. They’re getting smart about who can access what. And they’re decentralizing their setups.

After two decades of data breaches and stolen personal information, something has come along and done what regulation failed to.

Ultimately, it’s a win for the consumer. If you’ve ever fallen victim to a company that failed to adequately protect your sensitive data… you may even want to thank these hackers.

It’s not the regulators that have forced private enterprises to do what’s right. It’s the bad guys and their savvy ways.

It’ll be a thing of beauty.

Note: We mentioned our favorite crypto above. While the media frets over Bitcoin, the free market has allowed this $1 coin to rack up a long list of users. Its speed… security… and transparency all make it the No. 1 crypto to own this year. Get all the details here. 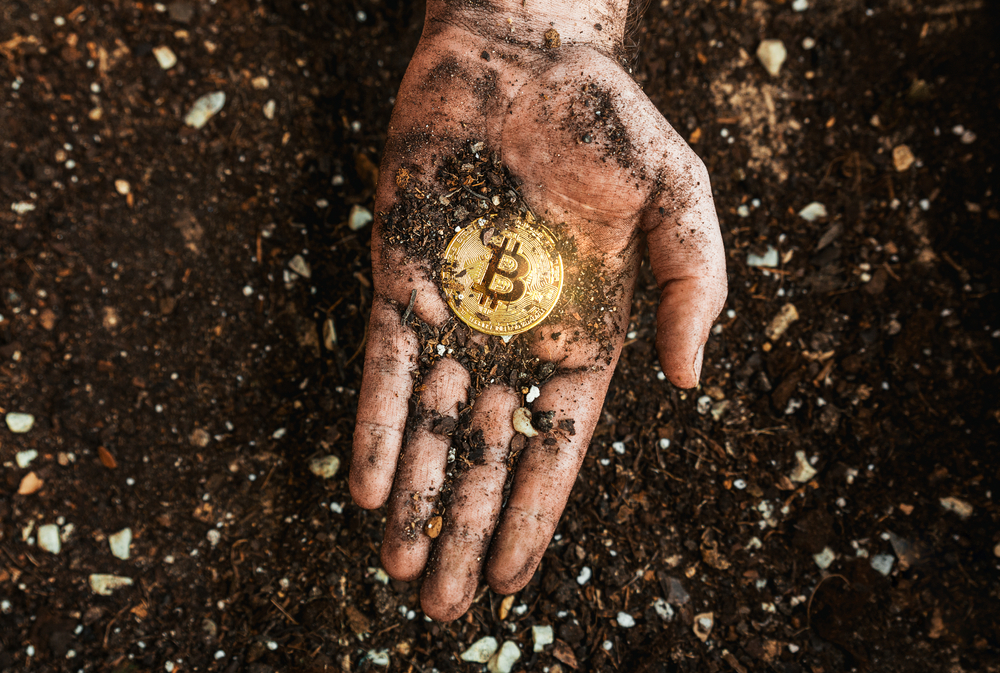 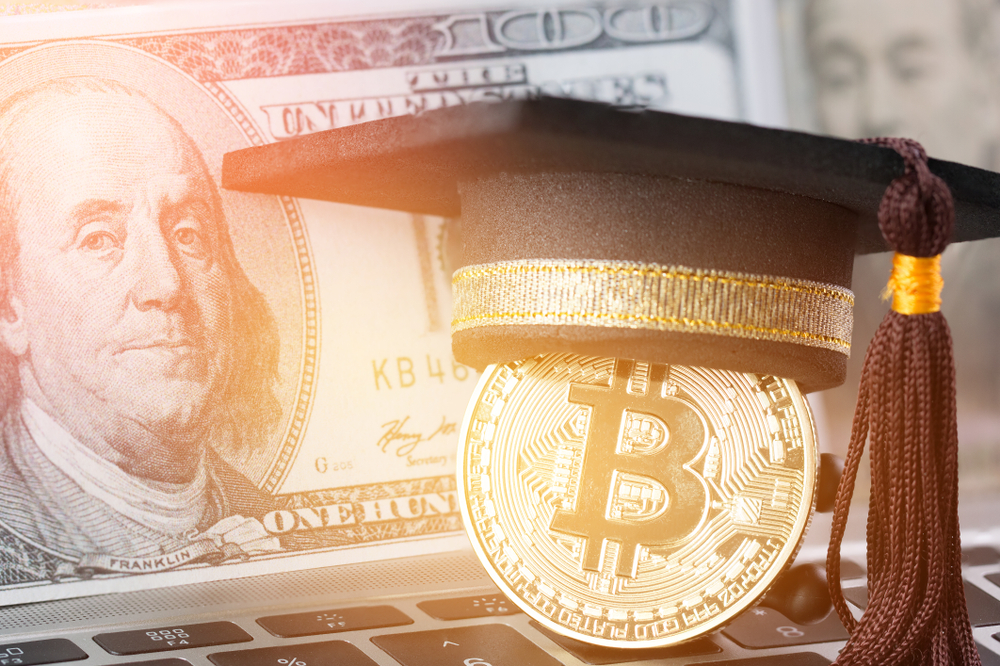 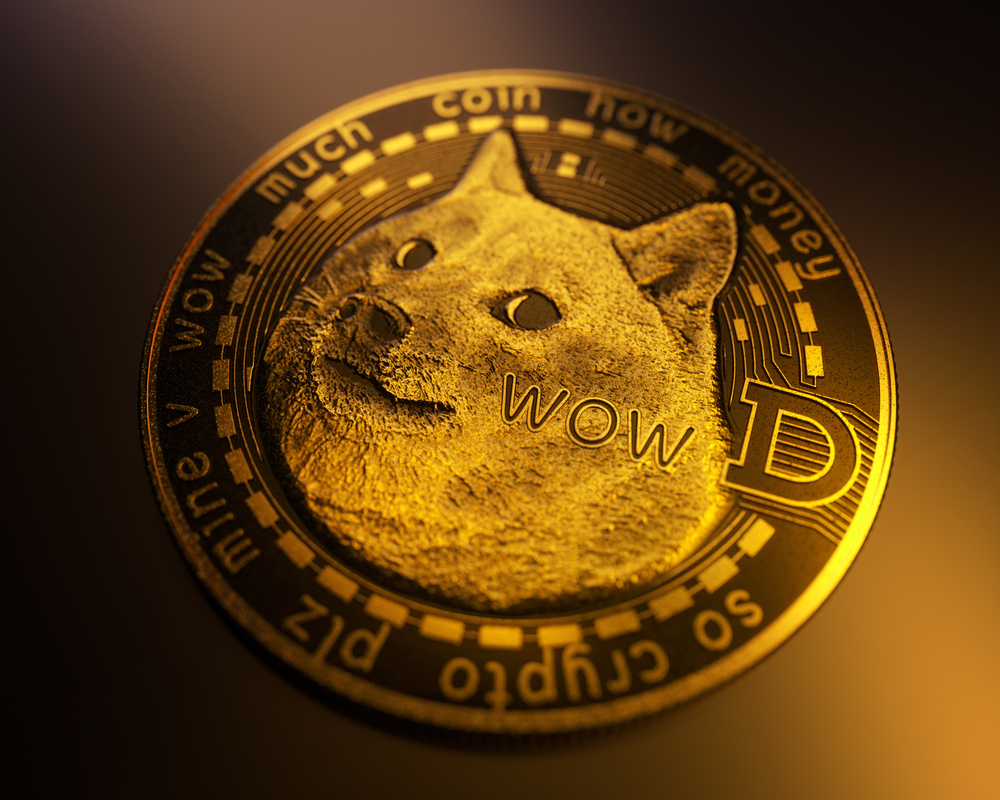 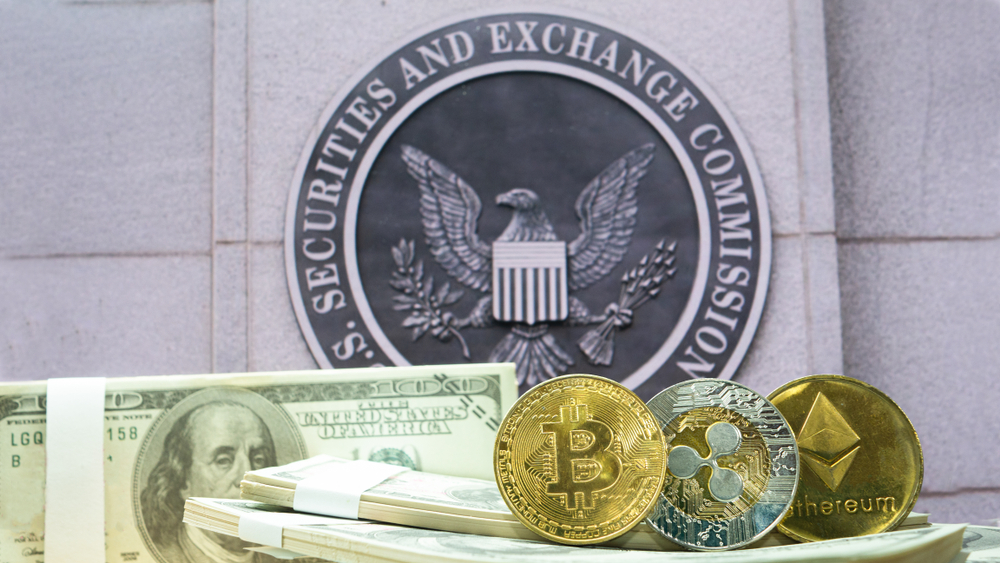