Mainstream adoption is coming fast. You can get the stuff in Walmart. Big banks are adding it to savings accounts. And now… politicians are getting paid in crypto.

That last one is where things are really getting interesting.

There’s a new mayor in New York City. The incumbent was declared a disaster. Eric Adams is taking over.

And it turns out, he’s a bit more business-friendly than his predecessor …

“We’re too bureaucratic, too expensive and too difficult to do business with,” Adams said of his city. “Our agencies – they go into businesses and are looking for ways to penalize or fine them. We’re changing that atmosphere all together.”

“This is the Empire State,” he concluded, “and we’re going to build empires.”

Assuming that means firing thousands of bureaucrats and burning reams of regulations, we can’t complain about it.

One empire Adams wants to build revolves around New York’s role in crypto.

He says his city will soon be the center of the crypto industry. And to help get things started, he’s taking his first three paychecks in Bitcoin.

Why not all of them, you surely ask.

Well… Adams, of course, is a politician. He needs to play both sides of the coin – even if it’s a digital coin that’s soaring in price.

As usual, it’s not what the political class says… it’s what it does.

In this case, a war of words will do some good. Already, the mayor-elect is competing with Miami – the nation’s current crypto capital.

Its mayor, after all, is taking only his next paycheck in crypto.

Down there under the palms, Miami has created its own crypto, boringly called MiamiCoin. The idea behind the coin, though, is anything but boring. The coin creates a potential new revenue stream for the city… one that doesn’t involve taxes.

Miami has already generated $7.1 million in revenue with the coin. Mayor Francis Suarez says it could bring in as much as $60 million over the next year.

It’s a simple concept. Folks mine the coin on their personal computers. They can do what they want with 70% of the coins that are generated. The city gets the other 30%.

New York’s soon-to-be-mayor is supposedly keen on a similar idea – NYCoin. At the very least, he’s vowed to “look at what’s preventing the growth of Bitcoin and cryptocurrency in our city.”

Capitalism Is Calling for Crypto

Again, this is a politician doing what politicians do. There’s a lot of hot air here. Worse yet, Adams is speaking with all the liberty of a man who has a title and not yet an inkling of accountability. We’ll see if his tune changes once his words matter.

But still… we should be in awe of how things are transforming.

Just months ago, the critics worried that crypto would be legislated away with a swipe of the pen. Now we’ve got big-city mayors fighting to see who can adopt it first.

It’s like we told The Oxford Club’s readers in an essay last week… This is American capitalism at its finest. No other country is as innovative – or as aggressive in its innovation – as we are.

And politicians see that it can get them elected.

Which incentive is more powerful? We sure have our thoughts.

Either way… we’ll take the results.

Crypto is headed to the moon!

Note: Don’t forget about the huge new interview between two capitalist greats… Alpesh Patel and Buck Sexton. The clock is ticking on the opportunity to see how Alpesh was able to beat the markets by 580%. Click here… before the interview is no longer available (there isn’t much time left). 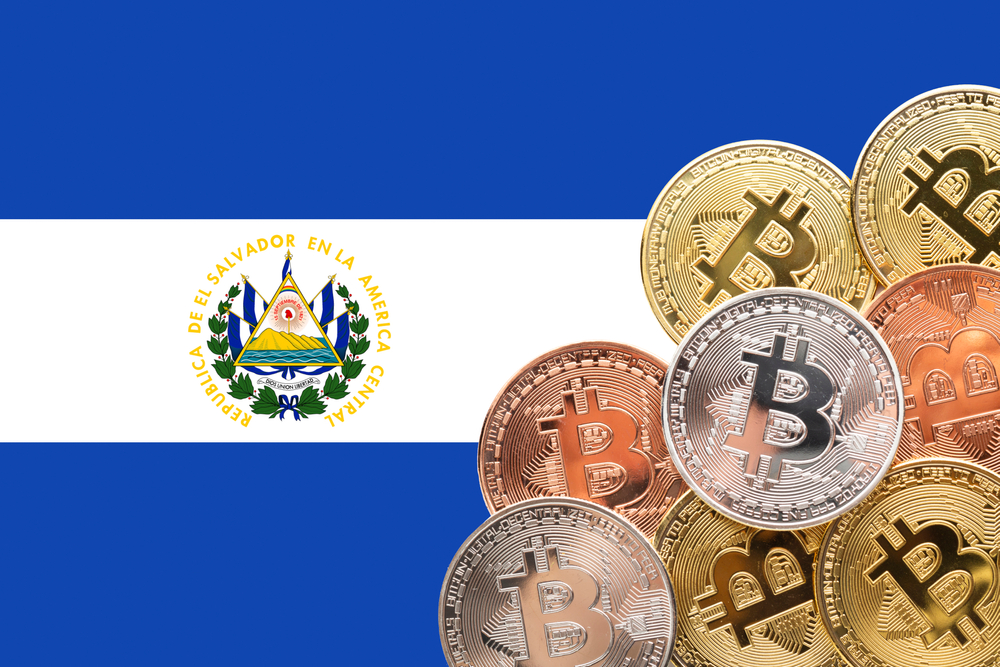 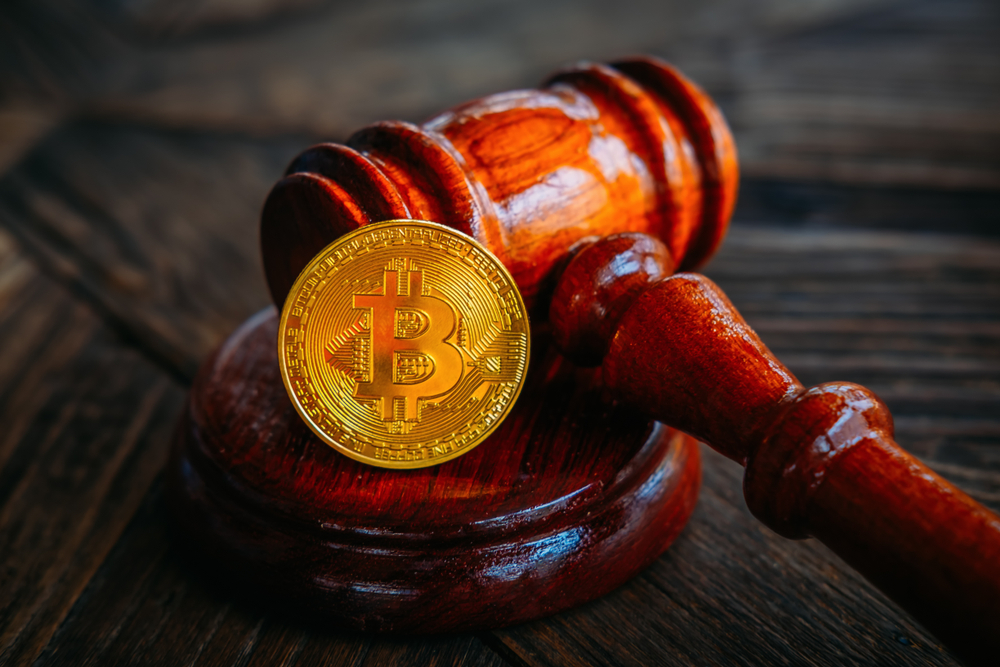 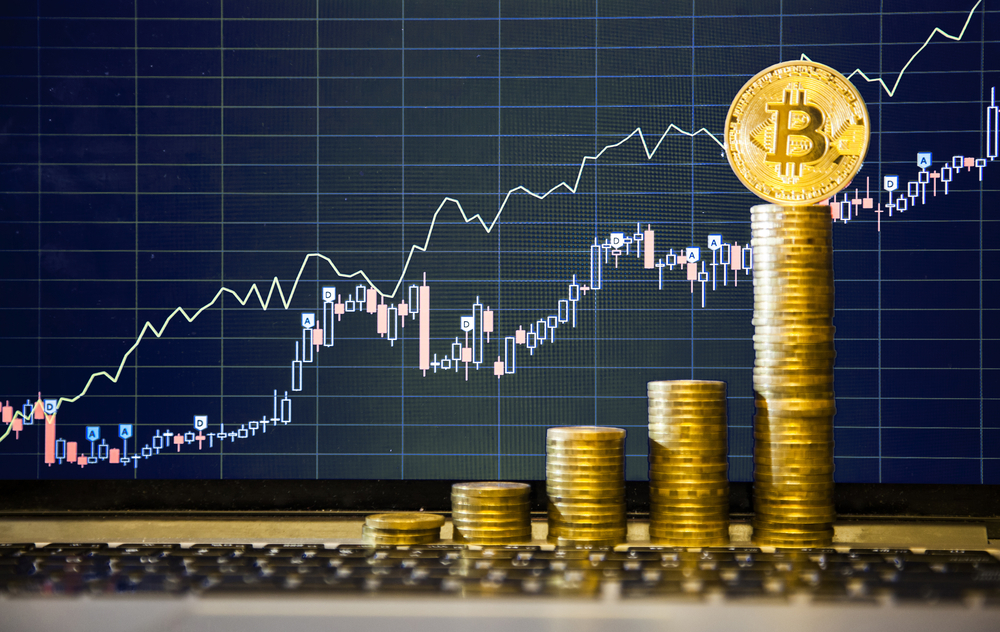