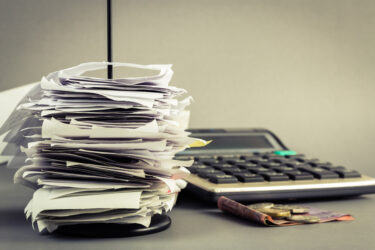 Every financial crisis has one big, nasty thing in common.

The Great Depression… the savings and loan crisis… the 2008 debacle. Run your finger through the history books, and you’ll see a key word preceding every destructive event.

It’s why we hate the stuff. Every investor should. We haven’t had a lick of it in decades. The exception, of course, is the mortgage on our primary home. As we've said (to much discontent from our readers), paying off a mortgage at sub-4% rates would be a crime. We’ve got the cash to do it… but we instead put that cash to work making money for us, not sitting in useless equity.

But as usual, we’re off in a corner talking to a lonely group of misfits.

Most Americans love debt. Oh boy, do they.

Folks who paid attention to the headlines last week know it was a big set of days for the nation’s banks. Shares went up and down as the country’s top financiers plopped their books in front of us and dared investors to take a look.

Discover Financial Services (DFS) told us it expects its rate of bad debt to double this year to as high as 3.9%. But folks who did the math on its estimates predict the real figure will be closer to 5%.

All told, the big banks set aside $6.2 billion for bad loans. It’s a big turnaround from two years ago, when banks were gleefully telling Wall Street how they were releasing cash from reserves.

It’s the latest – and perhaps scariest – hangover symptom from the COVID debacle.

Digging through the books at these banks, we see where the problem originated. Many of the loans in the spotlight right now were first booked in 2021… right on the heels of all that easy money being unleashed.

As the nation weaned itself off free COVID cash, consumers didn’t stop spending. They merely switched from cash to credit.

Spending, as GDP figures tell us, never waned. But the number of folks who could truly afford to spend did.

And now… the debt collector is calling.

It’s bad news for banks – but great news for the companies that get paid to go after all those bad loans.

A stock we’ve recommended several times, Encore Capital (ECPG), is off to a good start this year. Its shares are up by double digits.

PRA Group (PRAA) – also known as Portfolio Recovery Associates – is another one to watch. It’s up 5% since January 1.

As all this debt turns sour, it’s important to remember that Uncle Sam doesn’t have the money or the willpower to bail folks out. If inflation is to truly subside, this debt must be left to go rank on its own.

If you’ve followed our advice, you’ve got nothing to worry about.

Better yet, you can play this situation to your advantage.

You can sit back and watch as big debt once again makes its way into the history books. 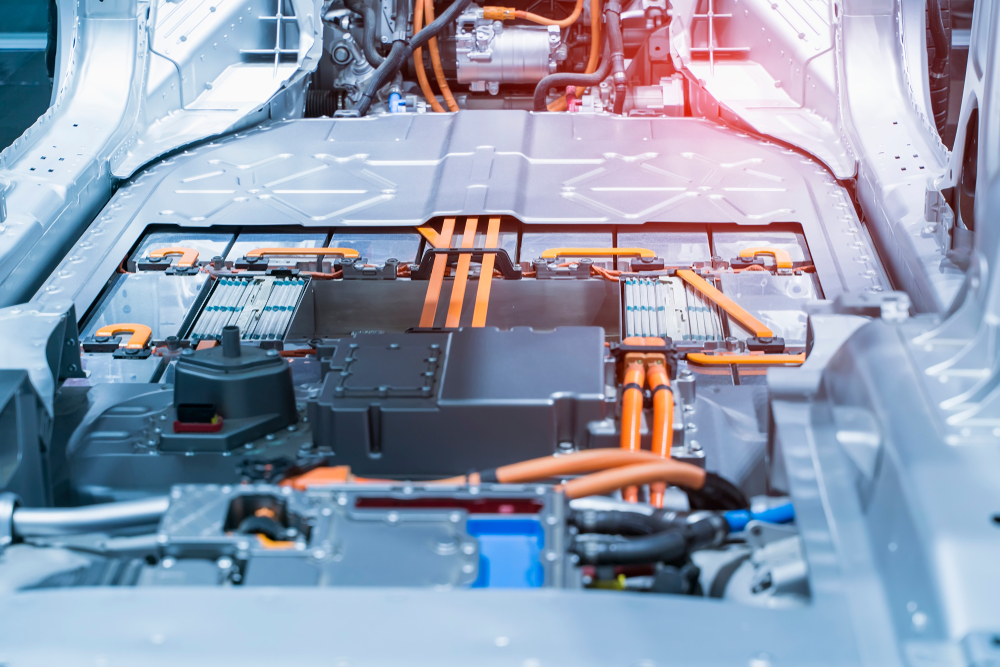