What to Do if the Delta Variant Stalls the Recovery 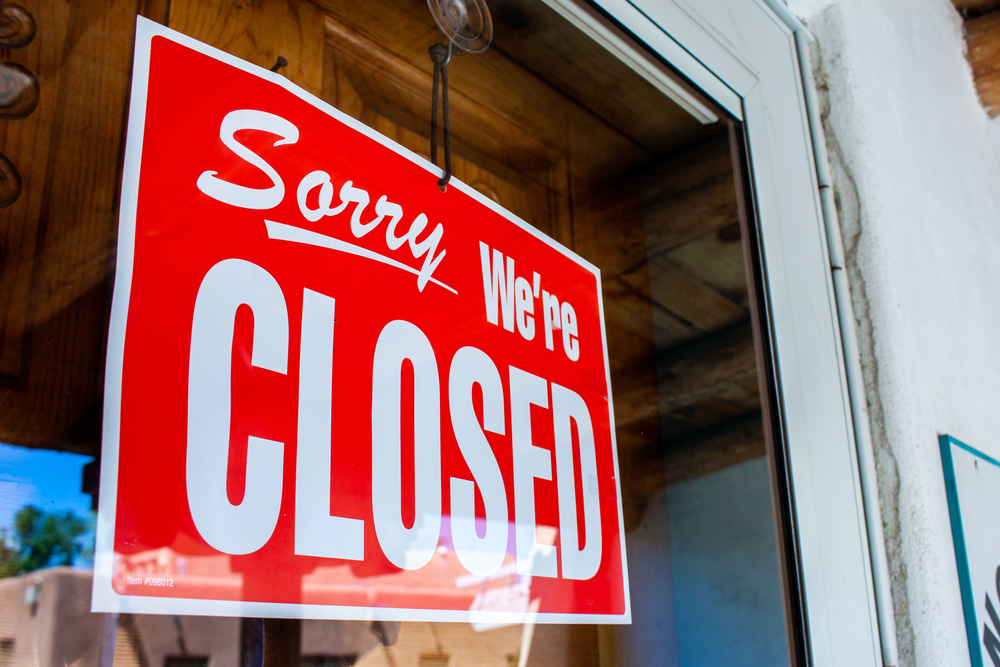 A Note From Andy: Thank you to everyone who wrote us this week with tickers you’d like us to evaluate with our Liberty Indicator. We’ll have our next column on the subject very soon. But first… we have a very special announcement coming tomorrow.

Oh no, here we go again.

That’s the cry of so many American entrepreneurs, investors and concerned citizens these days.

“We are in a world of hurt,” said Erika Polmar, the head of the Independent Restaurant Coalition, about the latest surge in COVID-19 cases.

After 17 months of pain, her industry was just starting to return to normal. Now sales are falling quickly. Reports from the food world show that tables aren’t getting filled and folks are once again staying home.

It’s making plenty of folks ask, “What if?”

What if we return to the mess of last year? What if this lingers on for the next year… or more?

What’s an investor to do?

The answer is simple.

The good news is that the horrendous lockdowns and closures we saw last year are highly unlikely to recur. A full 70% of the nation now has at least one dose of the vaccine in them and, despite hyped-up media reports, those with the jab are not in much danger.

Governments have made some dumb decisions in their days… but going back to economically stunting lockdowns would be flat-out criminal.

The bad news is that without a sudden halt, there’s unlikely to be a sudden rebound.

Restaurants are seeing sales drop 40% or more from pre-COVID-19 levels. Airlines are once again dealing with red alerts for travel to certain destinations. And employers are pushing back their return-to-office plans.

It’s not a shutdown… it’s a letdown.

It will have an effect on the economy and the markets that represent it.

Here is the most important idea in all of this…

With Congress not in a hyped-up, pre-election panic, there’s likely to be little coming from it in the way of “relief.”

There won’t be round after round of mailbox money. Billions in grants won’t go to anybody with their hand out. And we’re already seeing things like the moratorium on evictions sunset.

The economy will slow further.

The pain from this slowdown will linger.

For stock market bulls – at least in this upside-down market – that’s good news.

Look, we have not sustained GDP growth of more than 3% per year since the 2008 meltdown… and yet we’ve ridden one of the greatest, most rabid bull markets in history since that time.

A slowdown now means the probability of the Fed raising rates dwindles, the timeline for halting bond purchases gets pushed back and the monetization of debt continues to be the preferred funding choice.

It’ll be hell on the future. But stocks will continue their ascent.

Our moves hinge on interest rates. Right now, rates are near record lows and are threatening to drop even further. That means the forces that have pushed stock prices to record highs – despite all sorts of fears – will continue.

It means we must stay invested… and, ideally, allocate even more to stocks and “riskier” speculations.

It’s contrary to the investing canon… but, then again, that logic hasn’t worked in decades.

Only when things start to get back to “normal” – when rates start to climb and the Fed starts to tighten – will we pull back on the reins and lessen our exposure to risk.

This isn’t a buy-the-market sort of strategy. That must be clear.

Plenty of stocks will not do well as restaurants, travel and many services see their businesses dragged down by lingering COVID-19 fears.

But for the companies that can take advantage of the huge amounts of dirt cheap money that’s piling up in the economy, higher stock prices are a certainty. Companies that are buying back their shares… that are acquisition hungry… or that can safely leverage up… are in for some very good times.

We’re in an upside-down market.

We don’t take pride in saying that, but the longer this mess lingers, the higher stocks will climb.

Ride out the bumps and watch as your portfolio grows.

Big money could be had by those who close their eyes and hold on.