Too many investors fall in love with a stock’s story… and invest on that alone.

For me, the numbers come first. I like to say companies are simply factories for making money. It doesn’t matter what they do, as long as they do it well.

This week, our spotlight is on a company that has not just good financials but also a good story to go with them.

This business services company’s main customer is the U.S. government. And since we know the government will only continue to spend… this company will enjoy a steady stream of revenue for years to come.

The stock meets my proprietary Growth-Value-Income criteria… and hits the ball out of the park with a fantastic CROCI (cash return on capital invested) score.

But even better, investors are getting more reward for the risk they take on by owning the stock – which is rare in this market.

For all those reasons and more, this company is my Stock of the Week.

Check out the latest episode of my video series to get all the details on the company, including its ticker. Click on the image below to watch it.

I’ve got a really good company for you this week.

DLH Holdings (DLHC) caught my eye for a variety of reasons – its financial figures most importantly.

People don’t tend to focus on a company’s financials as much as on its story. I appreciate that. I get that stories sell, but it’s the financials that matter. The story is the last thing I look at.

I look at the financials first because all companies are just factories for making money. I don’t care what they actually do or how they do it.

But let’s look at the story of this company, because it fits with the financials rather well.

DLH Holdings is a provider of technology-enabled business process outsourcing. The company works with several government agencies: the departments of Veteran Affairs, Health and Human Services, and Defense. And those agencies don’t look like they’ll be cutting back on spending anytime soon.

The company operates primarily through prime contracts and also derives revenues from agencies of the federal government.

Whatever you might feel, we look at these things in terms of the reality of the situation. I don’t let my political or economic views get in the way of being pragmatic and looking at companies.

DLH Holdings reported strong results for the third quarter of 2022. Revenues rose $66.4 million, which was a year-over-year increase of 8%. Sure, it’s not a massive increase, but it’s not bad.

Income from operations has been solid as well.

Let’s take a deep dive into the numbers that I like.

For my Growth-Value-Income rating, if a stock is at a 7 or higher, then it gets the greenlight. That’s the bare minimum score that I’ll consider. And this stock is at a 7, which is fine.

My GVI rating is my proprietary algorithm, with which I weight valuations more than revenue growth, more than dividend yields. But they’re all in the mix, including cash flow and momentum. They’re weighted by importance, and my algorithm gives me a score.

The rating gives me a quick way to find good companies to examine.

DLH Holdings’ CROCI is 32.8%. That knocks the ball out of the park. For those who are unfamiliar, CROCI is cash return on capital invested. I say it every week, and I’ll say it again… It’s a formula that was invented by Deutsche Bank. It’s now used by Goldman Sachs Wealth Management to showcase and find stocks for its wealthiest clients.

It’s a formula I came across while having lunch with the chairman of Goldman Sachs Asset Management as they were pitching their services to me as a hedge fund CEO.

This company’s also been doing rather well by another important metric. Very few companies have a Sortino ratio above 1.

Now, Sortino is really important if you’re a hedge fund manager like me, because it’s what we’re asked by our investors to provide before they consider investing in us.

They say, “Well, what’s your Sortino?” It’s a measure of the average return versus the average risk of missing that return, or the volatility around missing it. If it has a Sortino above 1, that’s a rare company. And it means you’ve got more reward for the risk you’re taking on. To give you an example, even Microsoft doesn’t have a Sortino above 1.

Those are the main numbers I look at.

Now, there’s a slight downside to DLH, with volatility at 31%. I don’t like high volatility.

And so far this year, the stock has come off its recent high of roughly $21.

If we dive even deeper into the individual metrics, I’m seeing good CROCI, good return on capital employed and good return on equity. A lot of things being ticked off here.

Borrowing has come off a bit. Operating cash flow is looking strong. Pretax profits are going in the right direction. We’re ticking a heck of a lot of boxes.

When I look at the chart for the stock, I can draw a trendline heading higher toward $21.20. I think the stock will break to the upside of that. It’ll get to that high before year-end and then continue on that upward trend.

I hope you found this analysis and insight helpful. You saw all the things that I look at within my hedge fund: profitability, revenue growth, dividend yields, etc.

Readers of my GVI Investor will be familiar with my Growth-Value-Income criteria, my cash flow criteria and everything else, because I go into a lot more detail in my research service.

Stock of the Week: This Energy Producer Is Flush With Cash… and Dividends

Alpesh likes this stock because it has so much money. Get all the details in this week’s Stock of the Week. 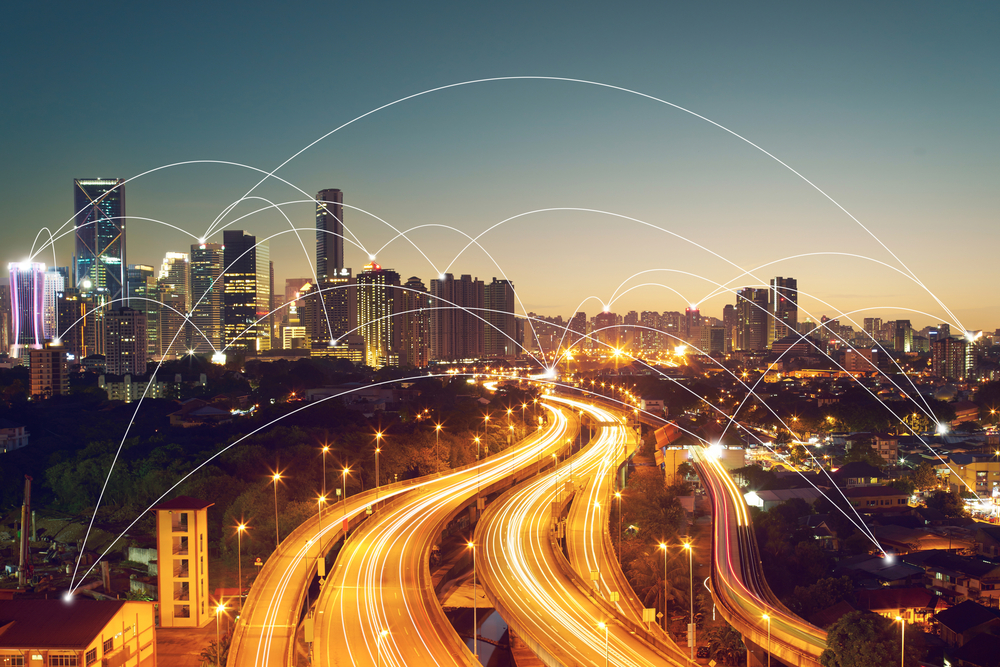 This Cheap Safe Haven Stock Is Hiding in Plain Sight

In down markets, all investors want to beat the drop… outrun it… and get a positive return. That’s when the big names get very attractive… like this energy giant. 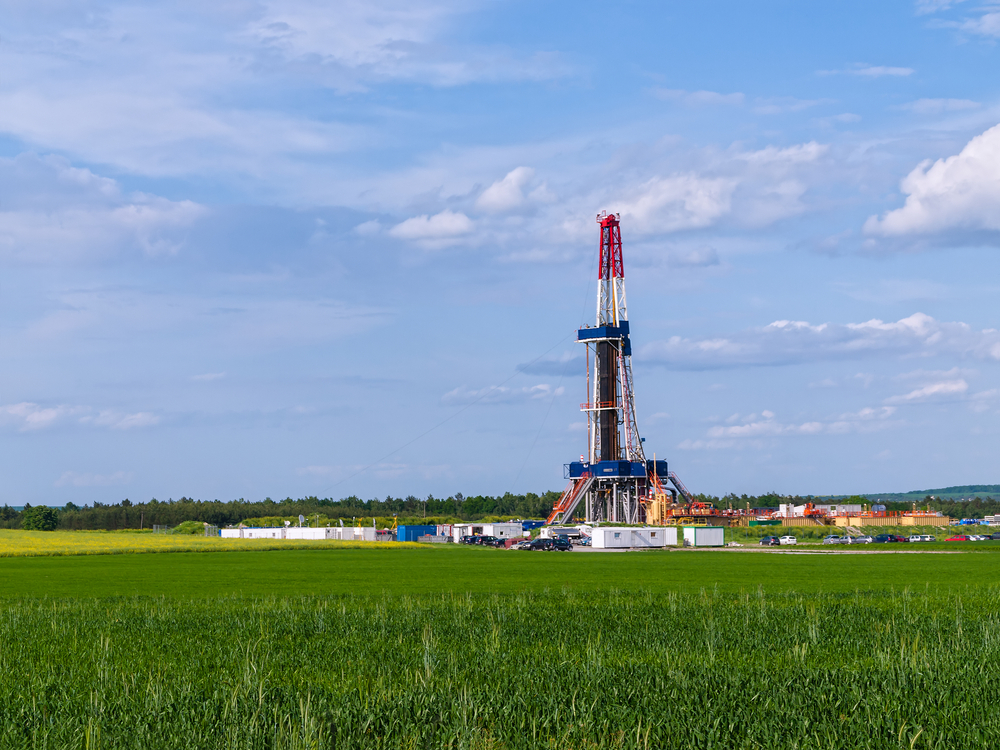 Stock of the Week: A Cheap Energy Producer That’s Ready to Surge

Since the COVID-19 pandemic began, this cheap energy producer’s stock has been on a tear. But in just the past few months, it has taken a breather. Shares are cheap right now… and big growth is in the forecast. 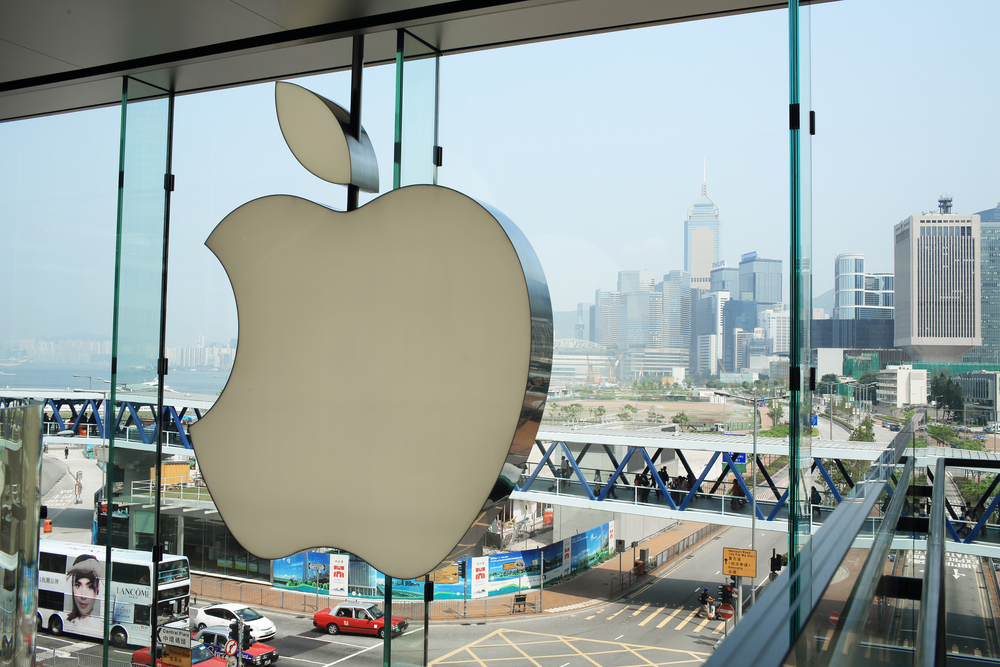 What AAPL Says About the Market’s Future

Apple (AAPL) is a good bellwether for this market. And it’s telling us something crucial right now…