It’s like a bad car wreck. The authorities tell us to look the other way… but we can’t help but peer over the median to see what in the world happened.

It can still be prevented.

And yet the authorities tell us to look away and let it happen.

We’ve got some shocking evidence for readers today. It’s controversial, to be sure.

But we’ve done some digging. We looked where we were told not to. And we can’t help but share it with you.

We recently found an incredible video. It was filmed on September 25, 2008. It contains damning testimony about the dangers of cellphones.

Expert witnesses strolled into Room 2154 of the Rayburn House Office Building just off of Capitol Hill and spilled their guts on the subjects of tumors and cellphone use.

It included testimony from the families of brain tumor victims… scientists… and regulators.

It was one of the most important hearings about our health and the effects of cellphones. And yet the vast majority of Americans never heard about it.

It never made the news.

Almost by sheer luck, we found the video within congressional archives. If you’d like to watch the entire two-hour hearing, click here.

But, alas, time is our most valuable asset. So we’ll save you some and offer the most vital information.

It comes in this three-minute clip from Dr. David Carpenter – an expert when it comes to the many causes of cancer in our modern society. He’s a Harvard-educated cancer expert who serves as the director of the Institute for Health and the Environment.

The doctor reveals some shocking news about the cellphone-cancer link and aptly refutes some of the most common pushback.

Perhaps the most important details come about 20 seconds into the clip.

The studies are coming out of Scandinavia showing that if you use a cellphone intensely for 10 years or more, you are at increased risk of developing a brain tumor, an acoustic neuroma – which is a benign growth of the auditory nerve – and, in a study from Israel, a cancer of the parotid gland – the salivary gland of the cheek.

That’s what scares us the most… long-term effects of phone use. Are we just now getting into the sweet spot of this grand experiment?

Some recent headlines make us think so – particularly the groundbreaking news out of Italy earlier this year.

In a first-of-its-kind ruling, an Italy court ruled in favor of a man with a brain tumor. The former telecom worker used his company-issued cellphone for several hours each day over the span of more than a decade.

And, as Dr. Carpenter’s research suggested, he got a brain tumor just behind his ear… just behind the very ear that his cellphone spent so much time touching.

COVERING UP ONE OF THE FASTEST-GROWING CAUSES OF CANCER

What’s most frightening about all of this is the government knows the problem. They know all about the cellphone-cancer link. The testimony we uncovered proves it.

But it refuses to go public.

Take, for example, a recent court case from California.

The California Department of Public Health put together a fact sheet.

It tells the truth:

Health officials are concerned about possible health effects from cell phone EMFs [electromagnetic fields] because some recent studies suggest that long-term cell phone use may increase the risk of brain cancer and other health problems.

And then it reveals…

EMFs can pass deeper into a child’s brain than an adult’s. Also, the brain is still developing through the teen years, which may make children and teens more sensitive to EMF exposures. For these reasons, parents may want to limit their child’s cell phone use to texting, important calls and emergencies. Pregnant women, children and teens can also follow the tips for reducing exposure listed above.

The report looked at this situation in an honest and fair way. It even gave a slew of tips on how to reduce dangerous EMF exposure.

The Department of Public Health never released the final report. It was hidden for years.

Although the report was originally written in 2009 and undoubtedly could have protected the lives of hundreds of thousands of folks, the state held tightly to the document.

It claimed it didn’t want to stir panic.

In fact, it wasn’t until a doctor sued the state recently that the courts forced the release of the document. Even then, it was released merely in “draft” form.

Again, the authorities tell us to look away from the carnage. Nothing to see here.

But there’s plenty to see. And it’s disgusting.

P.S. We recently put together our own presentation. It’s controversial. But we’re not hiding from it. That’s because not only does it reveal the problem – how cellphones have been linked to cancer, Alzheimer’s, Parkinson’s and other nasty diseases – but it details the simple, quick solutions cellphone makers don’t want you to know. Click here. 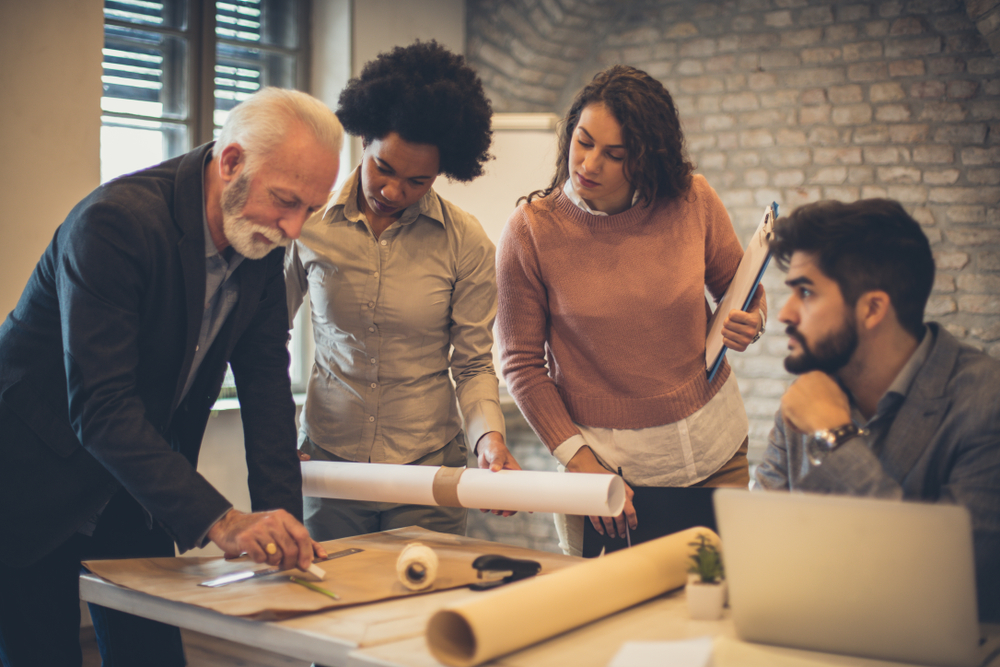 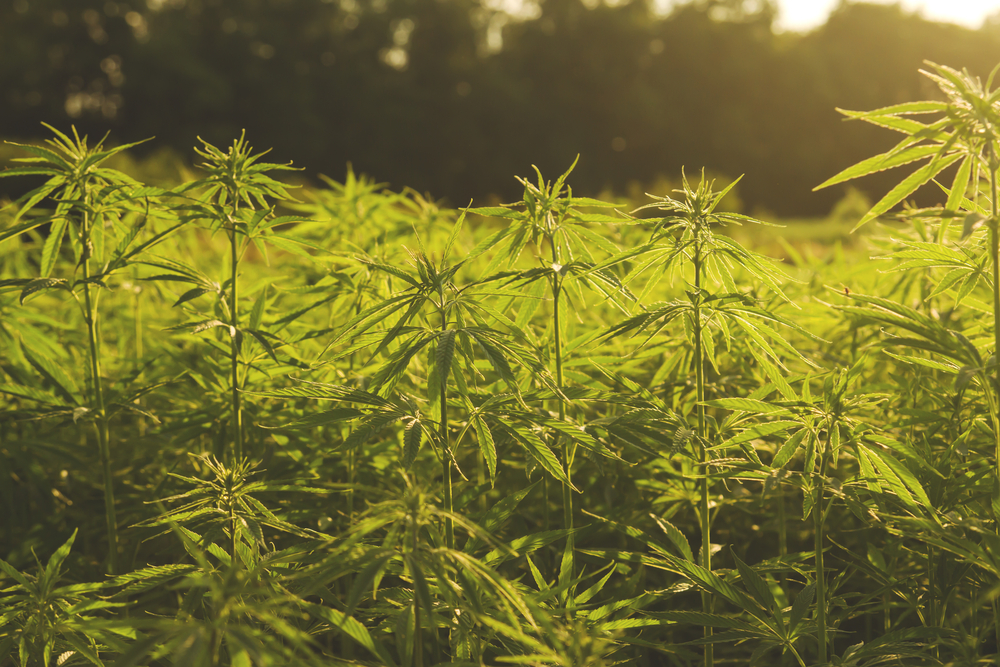