Stock of the Week: This Company Is Game for Solid Growth

With the holidays approaching… and the cost of living still rising… certain sectors are well positioned at the moment.

Gift-giving season is upon us… and with travel prices surging, there’s a good chance many folks will change their holiday plans.

That presents a good opportunity for companies like this week’s Stock of the Week.

The numbers say it has a lot of solid growth ahead of it… with annual earnings growth at 17.4%.

Plus, it has a solid CROCI – that’s my favorite indicator – and low volatility.

Get all the details on the stock – including its ticker – in my latest video.

Hi, everyone. I’ve got another exciting Stock of the Week for you.

It’s a company you’ve probably heard of. I was quite surprised at the numbers and how good it looks.

It’s Electronic Arts, or EA. It is, as you likely know, a leading global interactive entertainment software company. To you and me, a games company.

They’ve got games, content, online services… They’ve got consoles, personal computers that they supply to, mobile phones, of course, and tablets. It’s got a solid business model, obviously. It’s been around for a long time. They’ve got digital distribution, good, solid gross margins, as well, and profitability. They declare a cash dividend, which is nice in this environment. The more money we can get, the better. The revenues they get are from games sold as digital downloads or packaged goods designed to play on games consoles or PCs.

They also earn money from games sold for mobiles, tablets, through apps and so on. They’ve got life services associated with those games, like extra content. And those things can also help in terms of customer retention and also in terms of revenue.

Their forecasted annual earnings growth is 17.4%. That’s a good number. Forecast return on assets is 12.6%. Again, solid, as well.

Let’s have a look at some more of those numbers in more depth.

Now, my Growth-Value-Income rating shows a 9 out of 10. This is my proprietary algorithm which weighs growth factors, like revenue growth; valuation factors, like share price to profitability; and income factors, such as cash return on capital invested (CROCI) – we’ll come to that in a second – dividend yields and so on.

And then, it gives a score out of 10 based on the weighting and the relative performance of those various factors. So it’s easier for me to, just by looking at one number, work out, “Yeah, I like this or not.”

The CROCI’s 16.5%. Outstanding. CROCI is cash return on capital invested. Now, as many of you know, it’s a formula invented by Deutsche Bank Wealth Management, then used by Goldman Sachs Asset Management for their wealthiest clients. What that formula is, it looks at the cash that a company generates based on the capital that it’s investing.

And that’s important because what Goldman Sachs and Deutsche Bank found was, companies in the top 25% by CROCI produced an annual return of 30% per annum. Not every year, and not every company, but as a basket of companies, the top quartile of all companies, the top 25% of all companies by CROCI, produce 30% per annum over the long term. So not every year. Some years more, some years less, as long as they were in that portfolio. And they could only be in that portfolio if their CROCI was in the top 25%.

This company meets that criterion. It doesn’t mean it’s going to generate 30% because nothing’s guaranteed, but it’s good.

Momentum is there for the company in terms of share price. Sortino ratio is positive, which is good. It’s above 0.3, which is the bare minimum that I want. That’s a measure of your average return versus the risk of missing the average. So it’s a reward-versus-risk ratio. Ideally, you want it above 1.0. But I’m happy if a company is above 0.3.

It’s not very volatile at 12.8%. It’s nearly the same volatility as a Microsoft. And return alpha is just a measure of its outperformance versus the market.

The forecast P/E ratio, if we go to valuation… in other words, what’s the current share price relative to its forecast profitability? What multiple? 18 is a cheap multiple. The share price is trading at a multiple of 18 times future profits. It could go higher and not be expensive. So I think it’s relatively undervalued as a stock.

Earnings, or profits, before interest and tax… 121% forecast. Now, forecasts can be wrong. Those are good solid forecasts. And of course, you don’t want forecast to be too unachievable because then if they’re missed, the share price can fall. So there’s a balance. We want the forecast to be somewhat positive but not ridiculously positive. And I think these are fine. So… well then, do you want the forecasts to be negative so it’s easier to beat them? Well, if the forecasts are negative, probably a company’s going to continue hitting those negative forecasts and keep underperforming.

What else do we have? Return on capital employed… 11%. Good. Again, it comes to that efficiency of the company, like cash return on capital invested. Efficiency of it to turn the capital that the investors and shareholders have given it into profits.

And the way you convert capital into profits, it’s a bit like cooking. You’ve got the raw ingredient, capital. Profit is the finished product. And you have to go through the process of cooking, which is making cash in between.

That’s why cash generation, or return on capital employed, cash return on capital invested, return on equity… those are important things. It just explains to what extent the engine is converting or the cooker’s cooking on gas. Is it able to convert the capital into profits? Raw ingredient into the finished product.

So I’m happy with all of those numbers.

Let’s then have a look at the share price. It’s been pretty flat since COVID began. I mean, it peaked after the COVID period, and then has gone sideways. So for two years, it’s pretty much gone sideways, coming up to three years… it’s gone sideways. And that’s why I think it might be ready now to get up from $130, get to highs of the last five years, at least, and then beyond. Because it’s been languishing.

I don’t think that reflects the reality.

When we did a discounted cash flow valuation – that’s a valuation based on the cash flow the company’s generating now and likely to generate to the future – we think it’s undervalued. Undervalued by about 26%.

So again, we think there’s an opportunity there for it to go up. We also think, in terms of how the share price tends to move, you’re not looking at too much downside. Obviously, over five days you could be down as much as 13%, but that’s less likely. And this is one of the least volatile stocks in the entire universe of stocks. You’ve got to accept some volatility. You might even, after a hundred days, be down, but only down about 16%. On the whole, the likelihood is you’ll be up. So the downside seems to us somewhat limited. While there is always a risk of downside, the upside, certainly on the financials, looks solid.

So thank you very much all of you for listening. And hopefully, that gives you a “tip of the iceberg” research into what we do for GVI Investor and all the research that goes into it.

This is just to give you a bit of a taster of that.

I hope beyond just the individual stock, it’s educational. You’re learning something about the world, the world of business, how capital is the raw product and how you want to go through all these other metrics.

So they teach you about the world and what’s going on, as well, these weekly broadcasts.

And gaming and all of that still remains important. And who knows with the cost of living increasing, it might be that, listen, you’re not going on holiday. You need to save money. But the entertainment you can have yet, you can buy a new game and sit down and play with that. And we don’t know. But the company’s set up for solid growth by the looks of it.

Thank you very much. 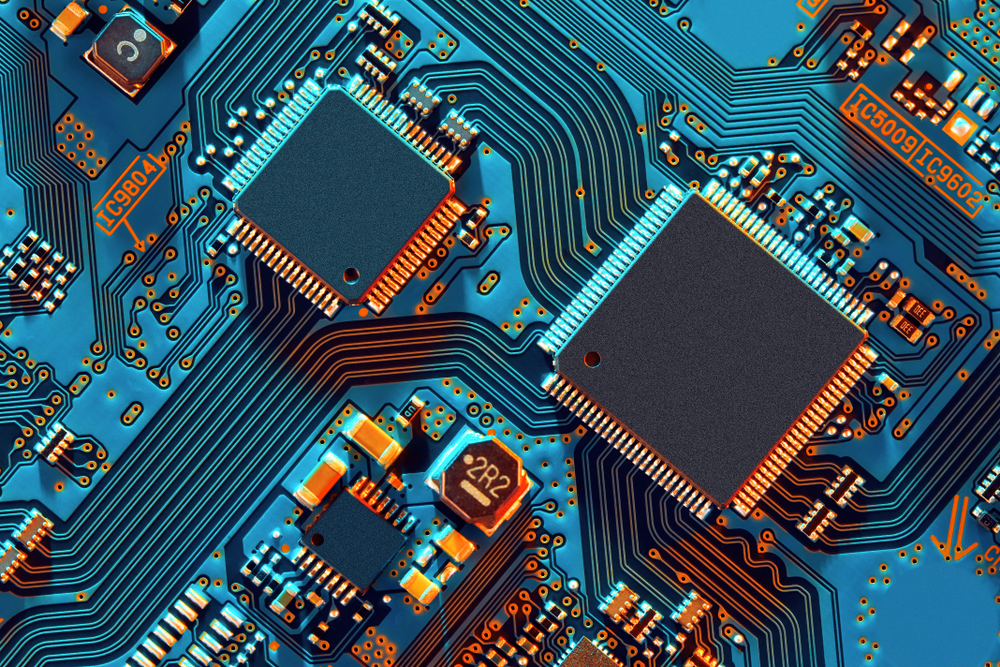 Stock of the Week: This Auto Tech Supplier Is in the Driver’s Seat

Business is booming at this leading global manufacturer of sensor integrated circuits. 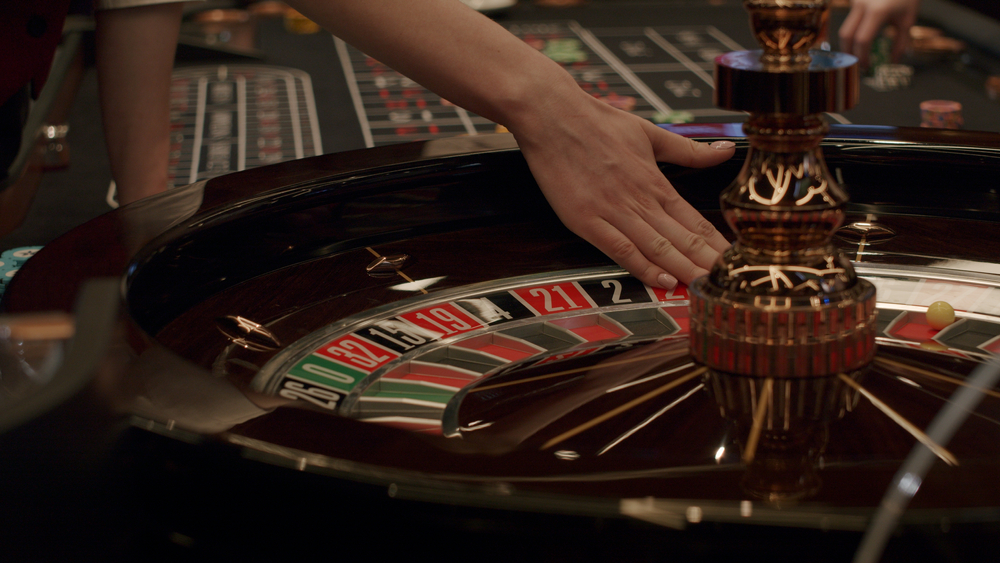 Stock of the Week: Take a “Gamble” on This Contrarian Play

Alpesh has an unusual stock for readers this week. Despite recession fears and a higher cost of living, this stock with strong fundamentals is ready to break out. 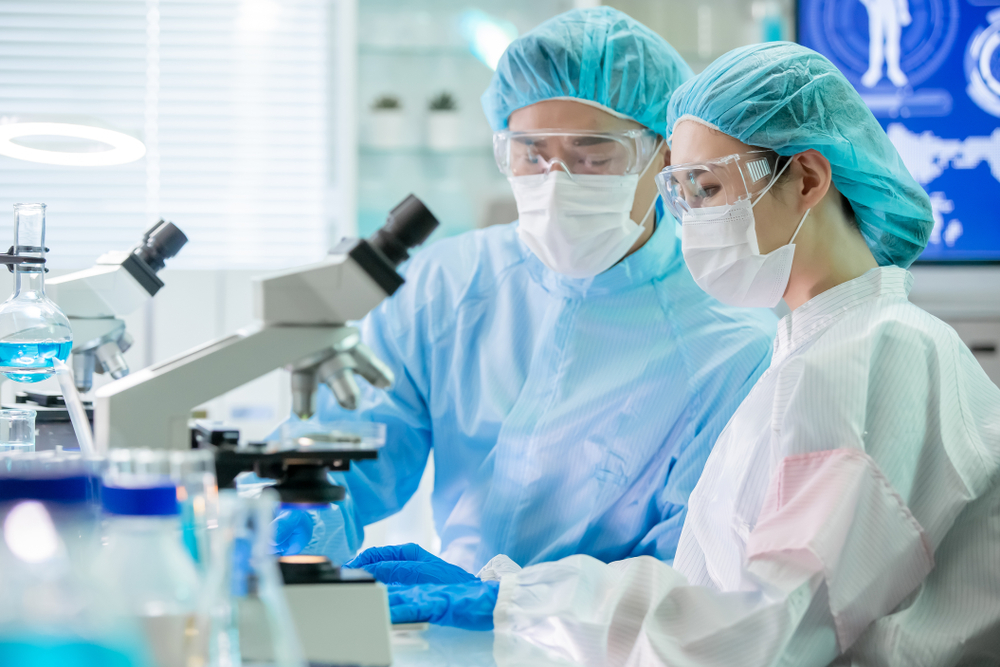 Stock of the Week: More Reward, Less Risk With This Healthy Biotech

This biotech is looking to solve some of the world’s biggest medical problems. And the numbers show the stock has a great risk-reward profile. Check it out here… 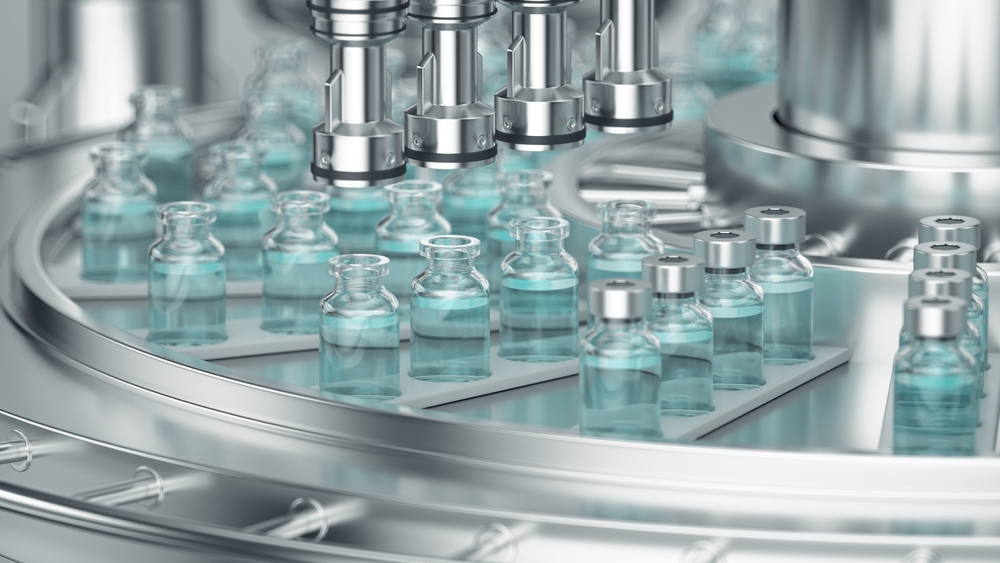 Stock of the Week: Don’t Overlook This Undervalued Pharma Powerhouse

The market’s volatility this year has meant many good, solid companies have been oversold. Many big names are being ignored by investors. Here’s one you should look at.