Editor’s Note: Free mailbox money was one of the government’s “solutions” to the COVID-19 crisis. And it’s no surprise that it has led to an unmotivated workforce and wasteful spending on iPhones and Netflix subscriptions. It’s more proof that handing out money with no strings attached comes with big consequences, as Joel Salatin explains below…

He reasoned that “Farm” Bill emphasized the wrong thing. He said that a real reason for a Farm Bill would be to create food security in the nation, not to keep farmers paid.

I agree with Pollan’s basic thesis that if the Farm Bill were to be renamed, its emphasis should change dramatically.

Notice I said “should.”

What’s in a Name?

You can make the same case for food assistance programs not being named “nutrition” assistance. Defining what is nutritious and what isn’t, and therefore what an assistance program should provide versus what it shouldn’t, is the first step in a functional aid system.

If what qualifies is undefined, assistance can go to all sorts of crazy things.

The signature food assistance program in the U.S. is the Food Stamp program, which was renamed the Supplemental Nutrition Assistance Program (SNAP) in 2008.

You would think – as Pollan suggests – that switching the word “food” out for the word “nutrition” would be a huge step in the right direction.

Although the title changed, the book remained the same.

According to government data reported in The Wall Street Journal, “Food-stamp recipients spend about 20% of their allotment on sweetened beverages, desserts, salty snacks and candy.”

From the same article…

A 2018 study in the Journal of the American Medical Association examined diet quality of food-stamp beneficiaries and similar low-income individuals who didn’t receive the handouts from 2003 to 2014, a period in which average benefits increased more than 50%. Low-income food stamp non-beneficiaries ate more healthily than beneficiaries, and their diets also improved more over time.

The fact that 20% of a SNAP family’s $835 monthly assistance (the amount given to a family of four under the Department of Agriculture’s updated Thrifty Food Plan) will be spent on harmful food items is almost unspeakably asinine.

This is what happens when alleged help comes in undefined terms.

It’s like giving money to an alcoholic begging for $5 on the street. That is not helpful. It’s aiding and abetting a serious problem.

Knowing how to help someone is not always easy. Initial perceptions do not always lead to the right approach. A teenager who won’t put his dirty clothes in the hamper doesn’t need money.

Money without responsibility is not helpful, it’s harmful.

From Bad to Worse

What is done with sincere and kind intentions will actually create more diabetes, obesity and other health problems than it will prevent.

Unfortunately, such an outcome is more common than not with government programs. Nobody within the bureaucracy ever pauses long enough to actually ask, “What’s the best way to help?”

Indeed, a more basic question would be, “How do we get folks to make better decisions?” The obvious next question is, “How do you get folks in general to see the consequences of their decisions?”

Wouldn’t it be exciting if these kinds of questions dominated all assistance programs? But they don’t.

The assumption that money by itself solves everything lumbers on. Turf protection and shallow ideology dominate policies, and nobody takes the time to examine real outcomes.

Emphasizing personal responsibility is the most immediate and obvious path toward better decision making. The broader the supposed safety net, the less risk individuals face – and the less discernment they exercise.

The least valued muscle is the discernment muscle. It gets exercised only when the consequences of decisions hit home. 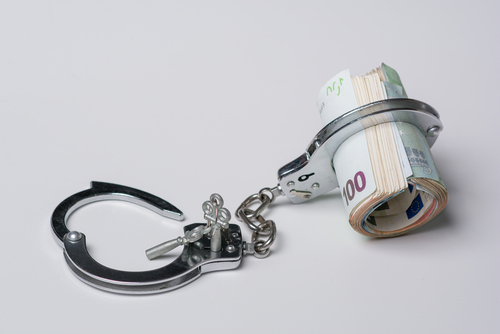 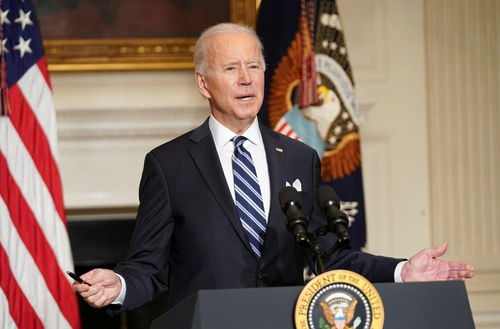 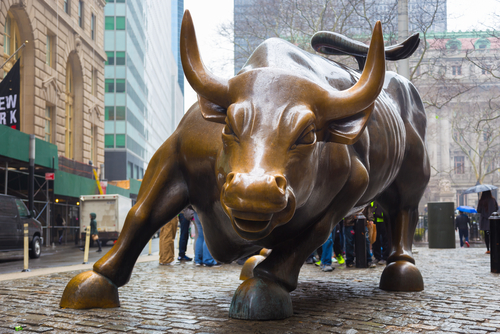 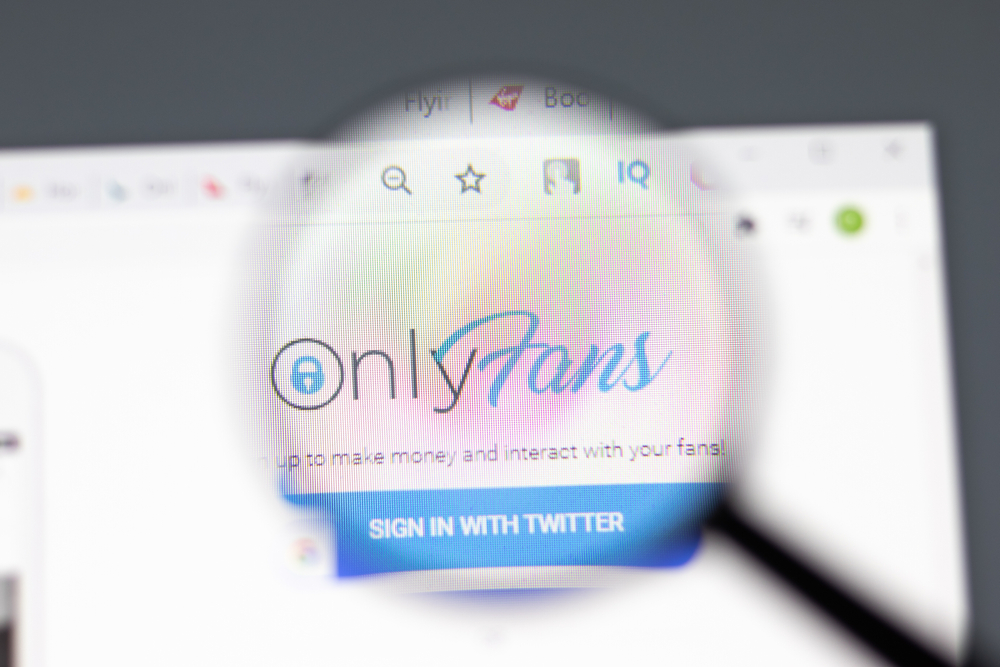