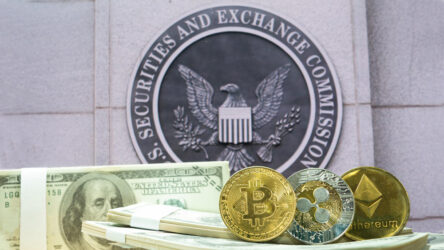 A new world of profit opportunities is upon us.

Few folks realize it yet, but Gary Gensler just kicked off a gold rush. The head of the SEC made a bold proclamation. And to anybody who’s paying attention, it’s like the clanging of the dinner bell across the prairie.

Come and get it, boys!

Gensler epitomizes the old saying about how when you give a fella a hammer… everything looks like a nail. It’s no surprise, then, that with great power and a great army at his disposal, the head of the SEC thinks almost all cryptos are securities and should be traded on regulated exchanges.

But in an ironic twist, we agree with Wall Street’s police chief.

We’ve said for years that most cryptos meet the clear definition of a security. We buy them because they represent an underlying asset… and we expect some sort of return on our money.

It’s quite simple. It’s why week after week… month after month… we’ve been tapping folks on the shoulder and asking if they have changed the way they think about crypto.

Those who have are quite fortunate. They’re staring at a nascent market that could soon be worth $24 trillion.

Put in more hyperbolic terms… that’s 2.4 million percent larger than it is today.

The Economist says it could transform finance. The Wall Street Journal says it is a once-in-a-generation opportunity. And we say… hang on to your hat for this rocket trip to the moon!

As Gensler and his crew push cryptos out of the shadows and into regulated markets, the opportunity for folks waiting on the inside is flat-out huge.

“I’ve asked the SEC staff to work directly with entrepreneurs to get their tokens registered and regulated, where appropriate, as securities,” Gensler said late last week.

And here’s where we raise our hands and point at our balding little head and say we told you so.

“A handful of crypto security tokens have registered under the existing regime,” Gensler said.

Have you been paying attention, dear reader? For months, we’ve been shouting about this… telling anybody who would listen that it was coming.

We’re about to go from a handful of registered tokens to thousands. The opportunity is clear. And it’s moving fast.

The money police are out there rounding up the rule breakers, shepherding them into a brand-new corral. And inside that corral, there is a huge trough of money.

In our big interview with radio and TV icon Buck Sexton, we told watchers, “This isn’t an investment you should get into a week from now… Even a single day could cost you millions.”

The idea is doubly true now that Gensler has rang his bell.

He’s pushing cryptos – thousands upon thousands of them – into a very tiny box. It’s creating a tremendous opportunity that virtually nobody is paying attention to.

But we’re getting some traction… a second big interview.

You know we already hit the airwaves with Buck. It was a big deal. And now we’ve released our latest conversation on the subject.

It all ties perfectly to what Gensler is doing.

Last Friday, the SEC announced the creation of not one but two brand-new offices to review what it expects to be a flood of securities applications.

It proves that the government loves to grow. And, more importantly, it shows us just how quickly the money is moving.

Pretty soon, he won’t be alone.

We’ve hit on only the highlights this morning. To hear the full story of what’s happening and why it’s such good news for folks who are paying attention to a tiny niche section of the market, watch our latest interview.

The interview – which includes a free ticker symbol – is archived online here.

And the boys in charge just stepped on the gas.

This could be huge.

Note: Don’t forget about the Ethereum merge this week. What’s happening there is very good news for folks who are ready to move quickly. Details on how to play it all here. 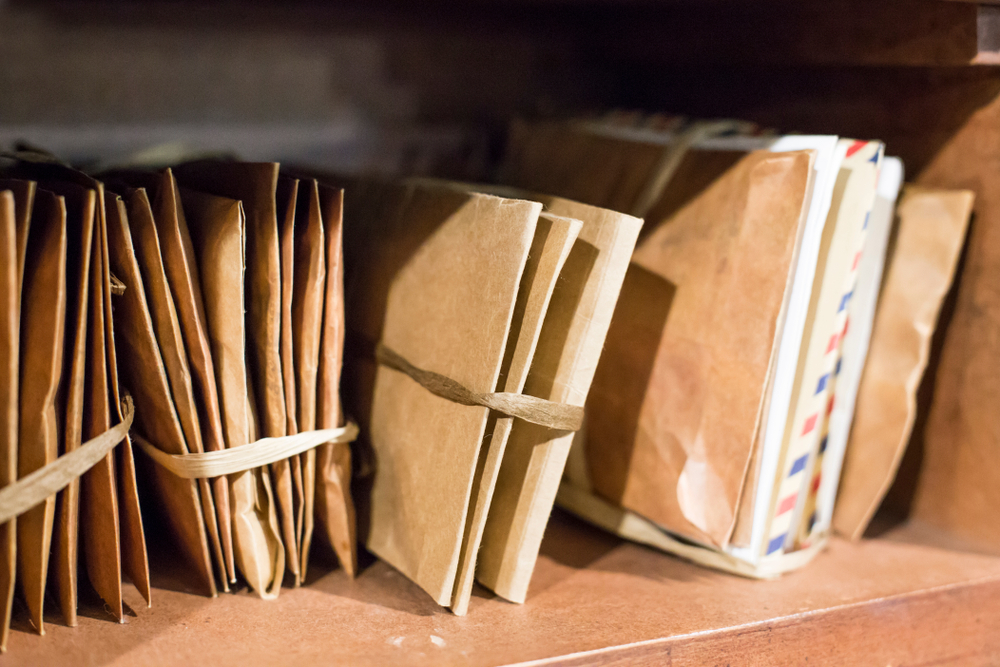 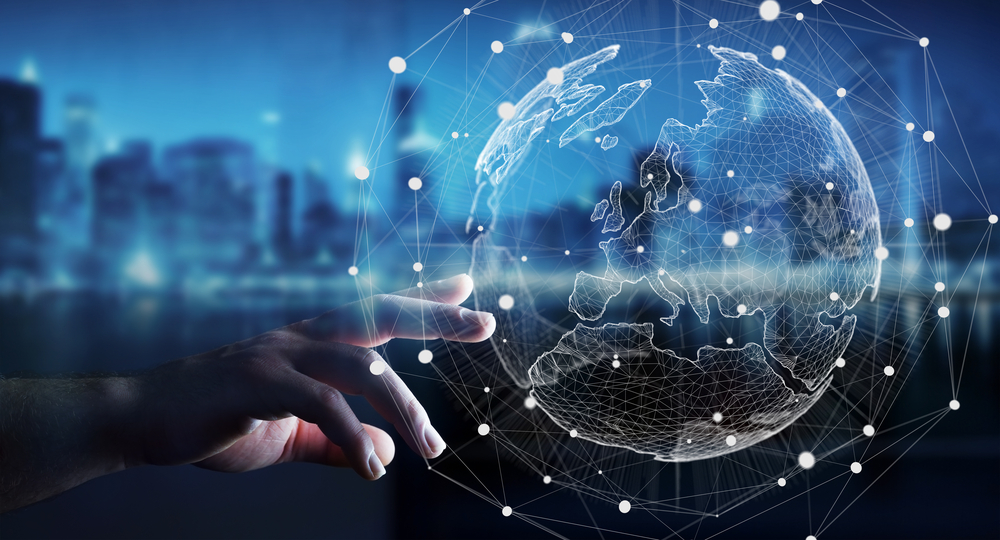