It’s been patiently waiting around $1,750 for all the pieces to fall into place for a surge to the upside…

Together, it all paints a clear picture for gold’s coming resurgence.

And that’s why analysts are now calling for gold to reach $5,500 sometime not too far away.

If you haven’t been paying attention to gold, now’s the time.

No End in Sight

A week ago, we learned that consumer prices have seen their highest jump in 30 years. The PCE – personal consumption expenditures price index, the Fed’s go-to measurement of inflation – reached 4.3% in August. That was the ninth straight month of increases. And the current level is well above the Fed’s preferred rate of 2%.

Now, an inflation rate double what the Fed says is vital for keeping our economy humming should call for an interest rate hike. But one is not coming anytime soon, per the Fed’s latest meeting.

That means inflation will continue unabated. And worse, when you pair rising inflation with rising energy prices, slow economic growth thanks to supply chain disruptions, a slow pandemic recovery and unfilled jobs, you get the threat of stagflation.

We could see an even more powerful surge this time around.

Due for a Move

Gold has historically been a hedge against inflation. Folks buy gold to protect their purchasing power as prices rise.

But gold itself hasn’t kept up with inflation. As Andy told his Manward Letter readers in the October issue released this week…

Gold’s moves over the last few decades have been lackluster. The metal hasn’t kept up as the prices of nearly everything else have moved up.

All signs say it’s due for a move. And when gold moves, it really moves.

Not to mention that the Hulbert Gold Newsletter Sentiment Index is as low as it was in March 2020, when gold plunged to around $1,200 before almost doubling over the next few months.

That means we could see a big swing to the upside… soon. Perhaps very soon.

And it won’t be just individual investors jumping on board. We’ve seen an increase in gold purchases by central banks in 2021 compared to 2020… with more to come in 2022.

According to the World Gold Council, global reserves expanded by 333.2 tons in the first half of 2021, 39% higher than the five-year average for the period.

Adam Glapiński, the head of the National Bank of Poland, plans to increase the bank’s gold reserves by 100 tons next year to strengthen the country’s financial stability. Poland is just one of a number of countries that are building up their reserves in the face of uncertain economic conditions.

An Ideal Time to Buy

All these factors explain why the investment bank Jefferies Group came out this week with a $5,500 price target for gold.

The bank continues to value gold as a hedge against inflation and stagflation… and says it remains bullish on gold “as central banks discover that it is easier to embark on unorthodox monetary policies than it is to exit them.”

Truer words about government were never spoken… and they mean right now is an ideal time to buy gold.

And you don’t have to stock up on gold bars. There’s a new way to own gold that you may not know about. It’s an ingenious way to actually use gold to buy everyday items. All the details are here. 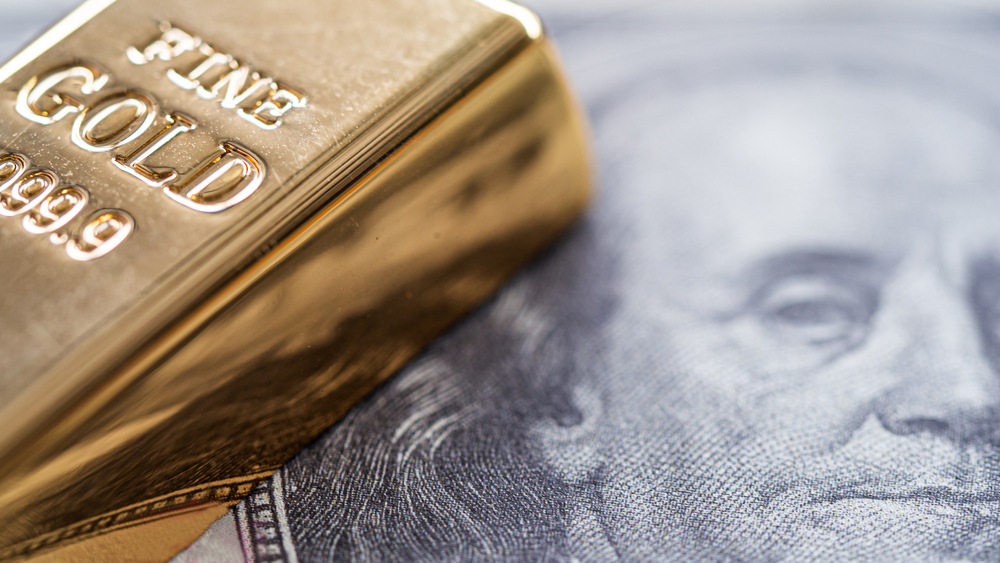 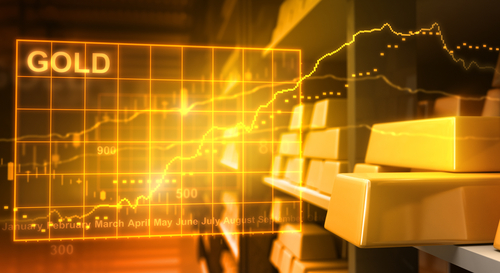 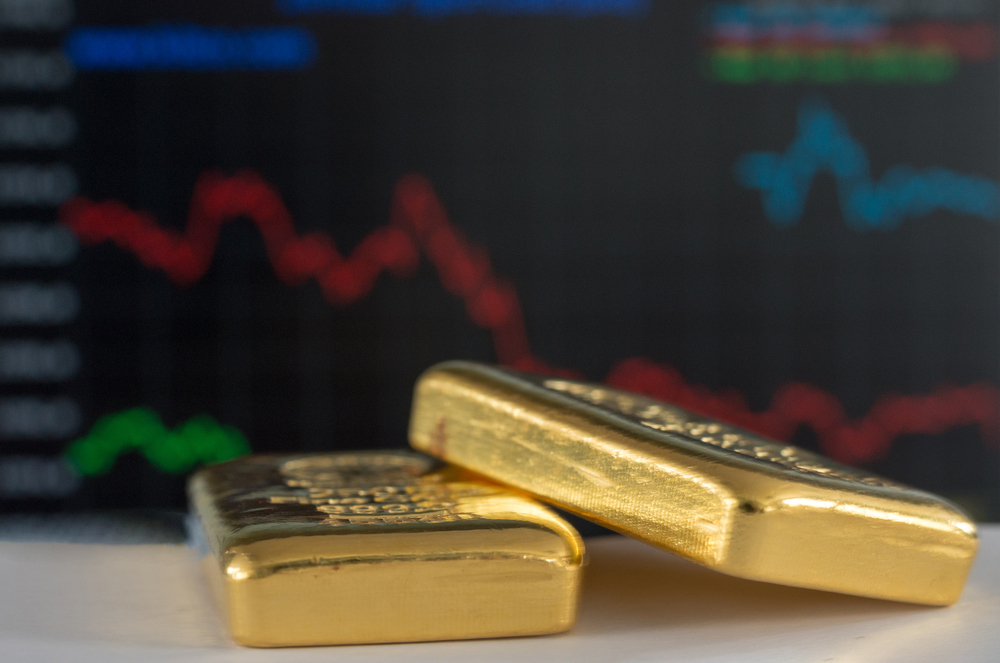