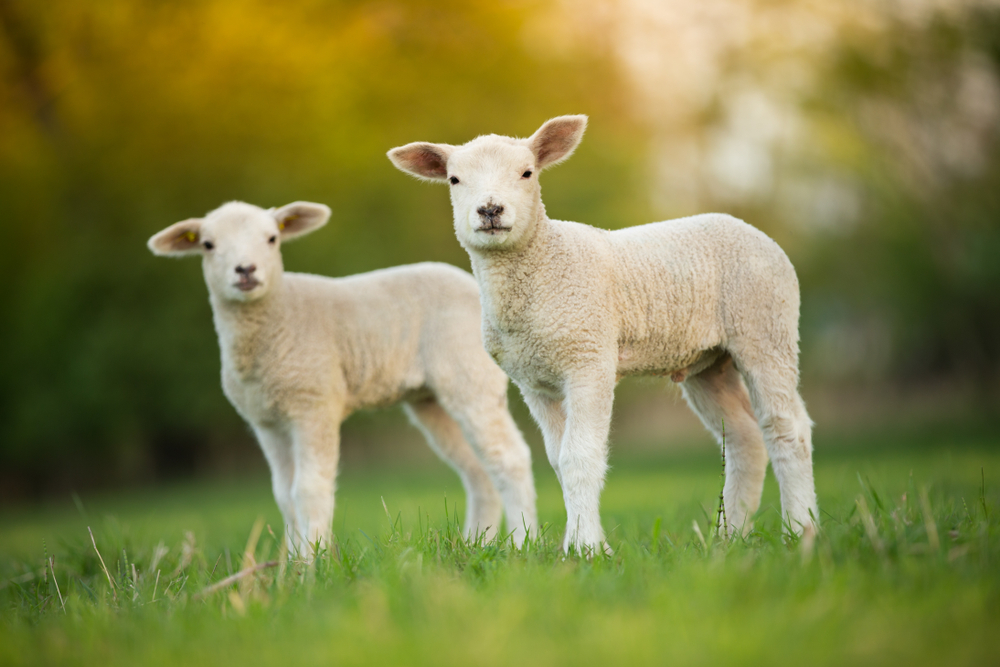 Editor’s Note: Oh boy… Andy must not be getting enough sleep. Today we present a real-world lesson in inflation and GDP… courtesy of lambs. It’s a fascinating read… but one that also has his editor looking forward to the end of lambing season. Check out the essay below… and share your comments and questions on inflation… the economy… and lambs at mailbag@manwardpress.com.

It’s lambing season on the farm. Like fresh stimulus packages, newborn sheep are popping up all over the place.

And where there are youngsters and free money, there is trouble.

We went outside yesterday morning and noticed an ewe seemed overly concerned with one of the small water troughs in the lower pasture. We explored the scene and found one of her lambs had managed to get into the trough… but not out.

Fortunately for all parties, the frigid overnight temperature put a thick skin of ice on the bowl. The lucky lamb can now proclaim he spent some of his first eight hours in this world ice-skating.

We plucked him out and put him on the frozen dirt, and he ran to the protection of his mom. She sniffed his neck and went back to eating.

We both know that lamb is going to make life hard.

We’re proud to report that our lambing rate so far is 200% – all twins, all healthy. It’s the best we could hope for.

In that way, you could say our job as a rancher is a bit like the role of the Federal Reserve. We want the flock to grow… but not too fast and certainly not too slow.

We must match the number of sheep the land can carry to the size of the flock.

Singles are okay. Twins are ideal. And triplets are trouble.

If we get too many singles and our flock doesn’t grow fast enough, we’re forced to either accept a smaller flock (a farm’s equivalent to accepting a lower GDP) or, like two nations trading goods, buy animals from another farm.

The latter increases our neighbor’s GDP instantly… but ours doesn’t immediately grow. It increases only if we can fatten up the lambs and put some value on their bones.

If we don’t fool with it, the system works pretty well. Nature keeps things in check. Triplets are rare for a reason. They’re too much for a single ewe to take care of. They are hard on the land. And if every farm has a slew of triplets, the market will be quickly flooded.

But imagine if we treated our sheep like we truly were the Federal Reserve… where if our flock of sheep is getting tired and old, we take to artificial measures.

Soon, we’d be sticking our hand in places it doesn’t belong, using the womb as a magic money-printing machine.

We’d have ewes popping out five or six lambs… three sets every 24 months.

At first, it’d likely be quite profitable. We’d take our haul to the market and walk away with a fat check.

But our neighbors wouldn’t like it much. All of a sudden, they won’t be able to keep up with our farm.

Pretty soon, the auction house – which now loves being the biggest and strongest market on the planet – would run out of cash to pay us all. Instead, it’d pay us in plastic tokens we can trade among ourselves.

It’d be just like Nixon ditching gold in 1971 – trading the finite for the infinite.

Why stop the partying when we’re having so much fun?

You know where this goes next. Soon enough, those plastic tokens from the auction house won’t buy what they once did. Our neighbors will start using them as ballast in their tractor tires. Some of the more industrious ranchers will drive to the county up north, where the old-school market still pays in cash.

Those who can’t make the trip will continue to do things artificially. Now their ewes will be defying nature and pumping out six, seven… even eight lambs every eight months. It’ll be all they can do to survive.

In the end, they’ll realize for all their rigging, all the cajoling and all the dirty rubber gloves, they’re no better off than when they started.

They’d quit the system. But they can’t. They’ll lose the farm.

It’s a Party… For Now

As we wake up to headlines that tout soaring inflation fears, we can’t help but see where things are headed.

Right now, Jay Powell and his money farmers have their gloves on and are elbow-deep in a dark world where no man belongs. They’re going against nature and making something out of nothing. They’re making more than nature would ever call for.

It’ll stir quite a party.

The market will go crazy.

But some day all the grass will be eaten, prices will fall… and the poor, worn-out sheep will get slaughtered.

The butcher will be the busiest man in town.

As for our farm, we’re happy with what we’ve got.

We’ll watch our twins do what they do, and we’ll be happy about it… even when they go ice-skating.

What worries you most about the inflation that’s coming? Share your thoughts at mailbag@manwardpress.com. 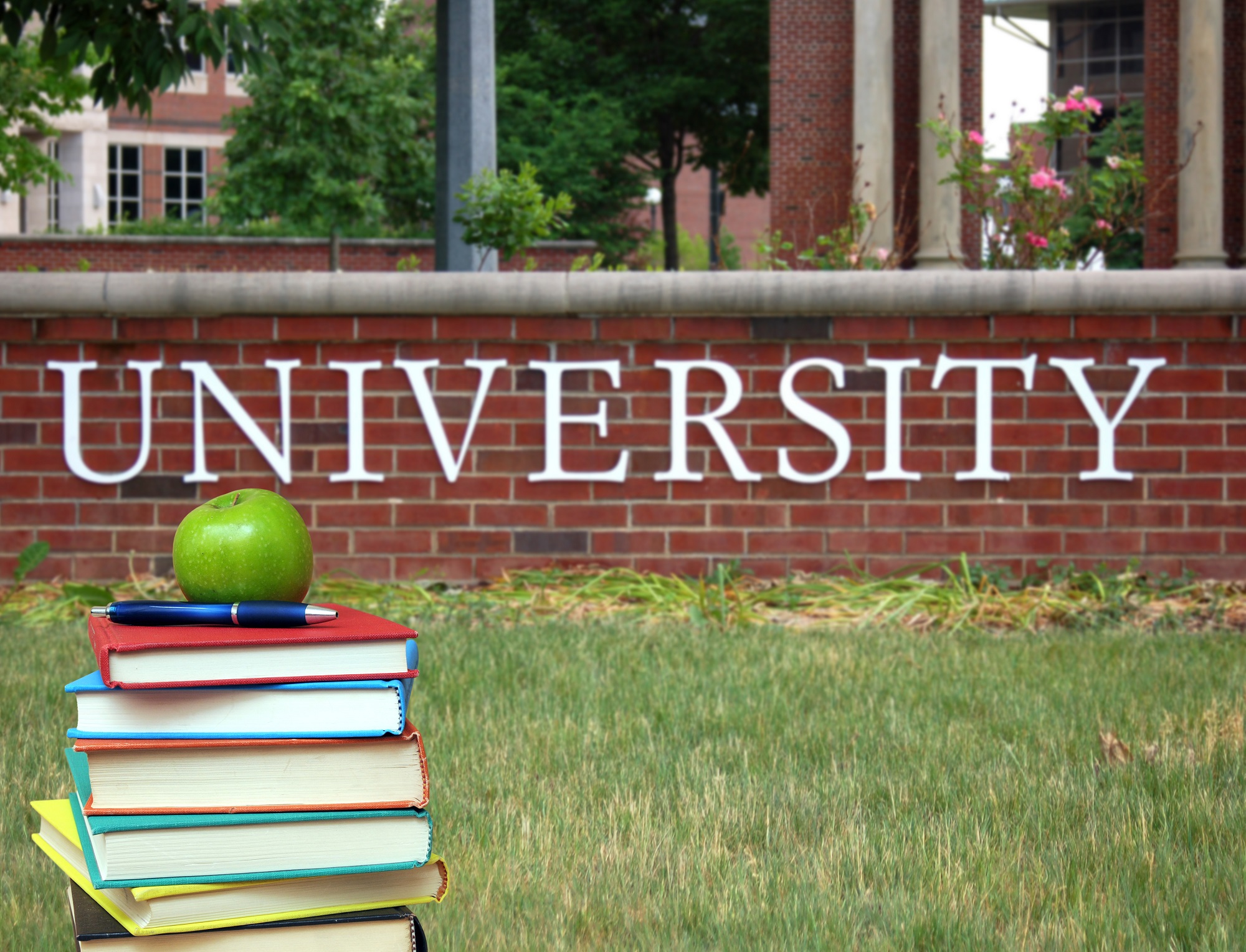 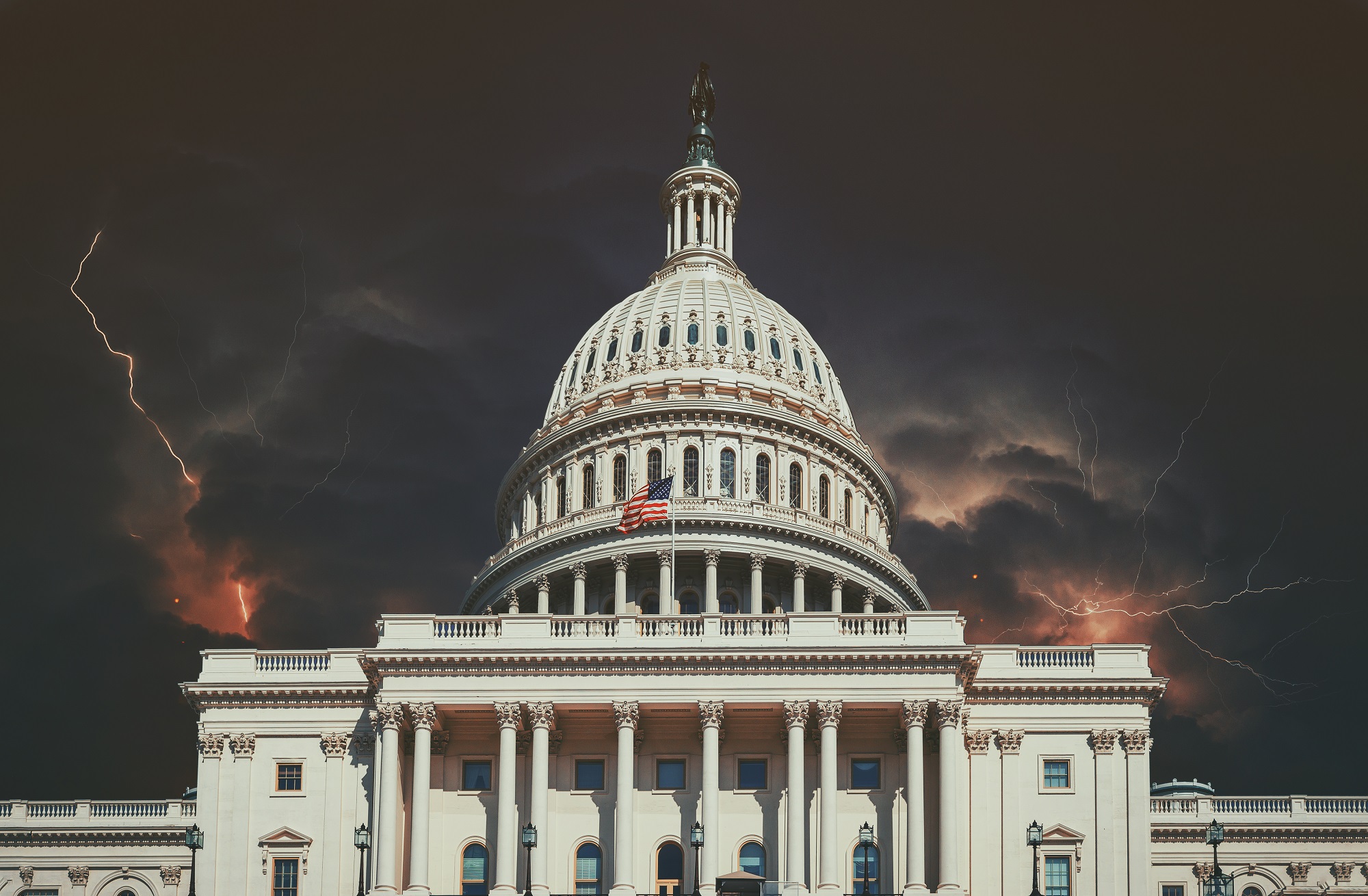