Like morphine spread throughout a hospital, it can numb pain and pave the way for great healing.

Or, if it escapes its bounds, it can turn into a perverse street concoction that ruins lives and creates toothless addicts.

It’s all in the delivery.

Proving our point, we had a visitor to our farm over the weekend.

She had money. She drove up in a fancy white car – just a few months old. She wore expensive, tailored clothes. And she talked with a sort of swagger that started young with daddy’s money and was reinforced by her dead husband’s estate.

As she strolled through Mrs. Manward’s flower garden, she lost something.

She said she had five on when she arrived at the place. But now her freckled wrist showed none.

How they slipped off, we don’t know.

“They were family heirlooms,” she said as she sat down and asked her friend to walk the field and look for them.

Judging by all we’d already seen, she didn’t need to tell us they were hand-me-downs. We could already tell she wore old gold.

But she knew what we know… what we all know. We’ve got lots of visitors on the farm. The place is becoming quite the hot spot. And few folks these days have the will to resist a hit of free medicine.

That’s the thing with such a potent elixir.

Dosage matters. Timing is vital. And side effects can be brutal.

The Wall Street Journal published an opinion piece over the weekend that opened the door to the idea.

He went on to take a swipe at the political scene. The folks in charge are giving too much money away, he said to a choir that’s sung that tune for years now.

The only way to bring sustainable growth isn’t to just put gold on somebody’s wrist so it can fall off and end up in the next guy’s back pocket. “An economy has to produce first, then consume,” he says.

But we won’t gripe about Washington’s free-money bonanza. At least not today. You’ve heard that tune before.

We want to go deeper.

In his piece, Kessler details the recipe for capitalism – the most potent medicine on the planet. Get it right and things tend to work out. Get it wrong… and, well, addiction is hell.

Write these steps down.

Start by spending less than you make. Save what you can. Invest it. Turn it into more.

And remember, saving is much different from investing.

Anybody can bury their cash under an old oak tree. That’s saving. But that stash will never turn into anything more. You will grow your money only by investing in an asset that produces.

If things work out… the cycle starts anew.

Save some of your profits and use the rest to consume.

Kessler describes all the steps missing in Washington’s free-money bonanza. There’s no saving. There’s little investing. And there’s not a whole lot of profit.

It’s all-consuming. It’s as if somebody took some good morphine off the shelf, cooked it up and is handing out free shots of dope.

The high won’t last long enough for the healing to take hold.

Kessler, though, stopped short of saying the same is true with the greater economy as it is with personal finance.

The steps are the same. The recipe doesn’t change just because we’re feeding many instead of few.

There are no shortcuts.

Save. Invest. Produce. Profit… Then consume.

The old lady lost her gold in our field. It was old money and didn’t mean a whole lot to her. Hell, she couldn’t even look for it. She made her friend do it.

She never saved to get it. She wasn’t invested in it.

Sadly, somebody else will likely find it, if they haven’t already. If they’re good folks, they’ll hand it over. It’s not theirs.

But most likely, they’ll hock it in for something nice.

They’ll have some more… but they’ll never get wealthy.

Look around. The same issues are everywhere. Folks are trying to skip a step… and they’re encouraged from the very top.

It’s a bad idea. It’s not how things work.

Strong medicine is good. But only if the directions are followed.

Anything else is poison. 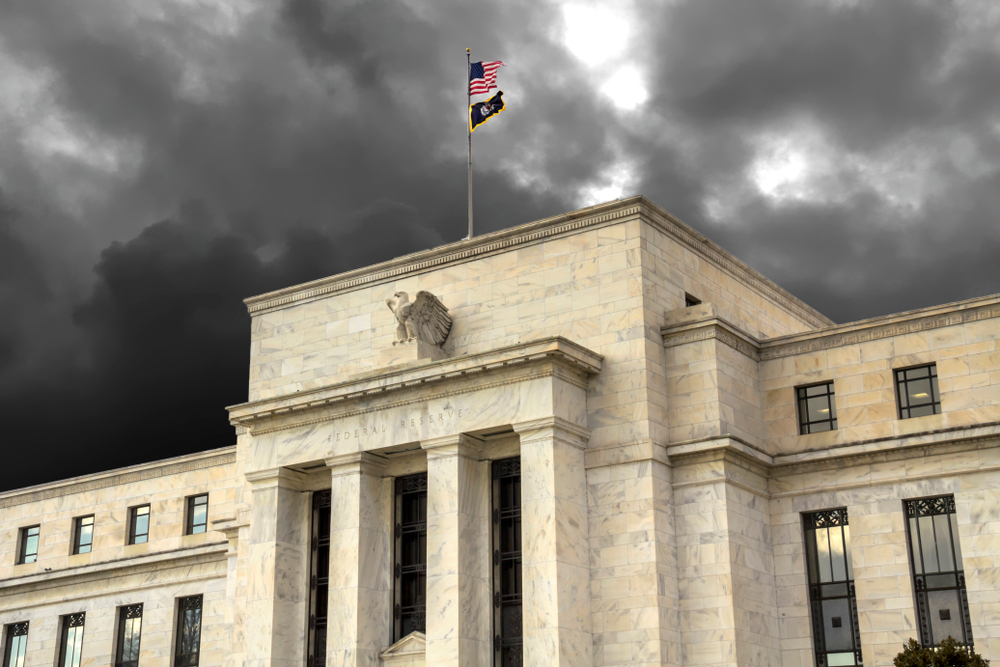 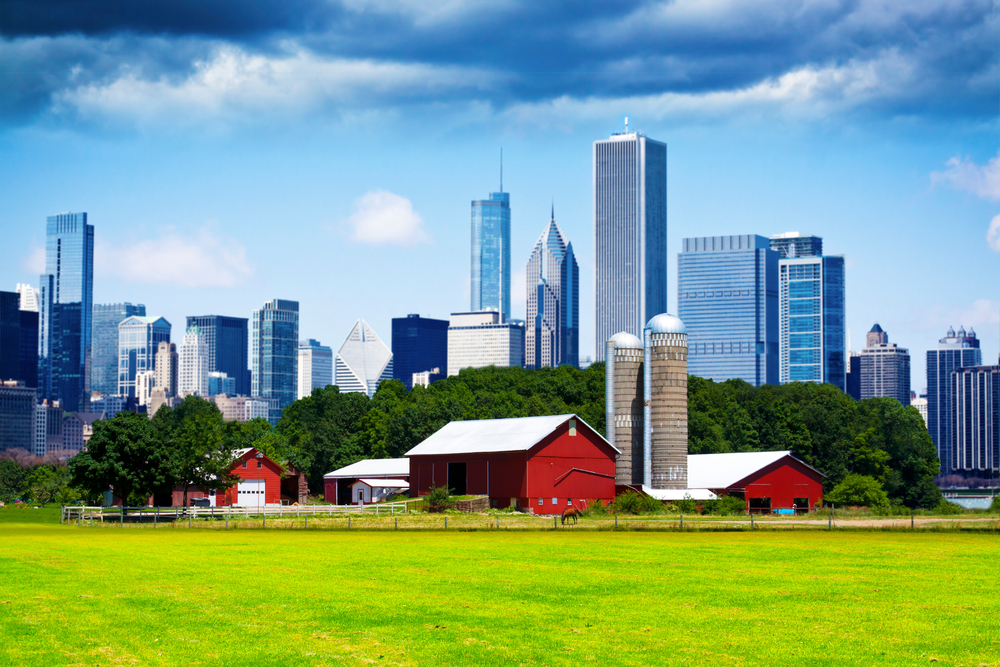 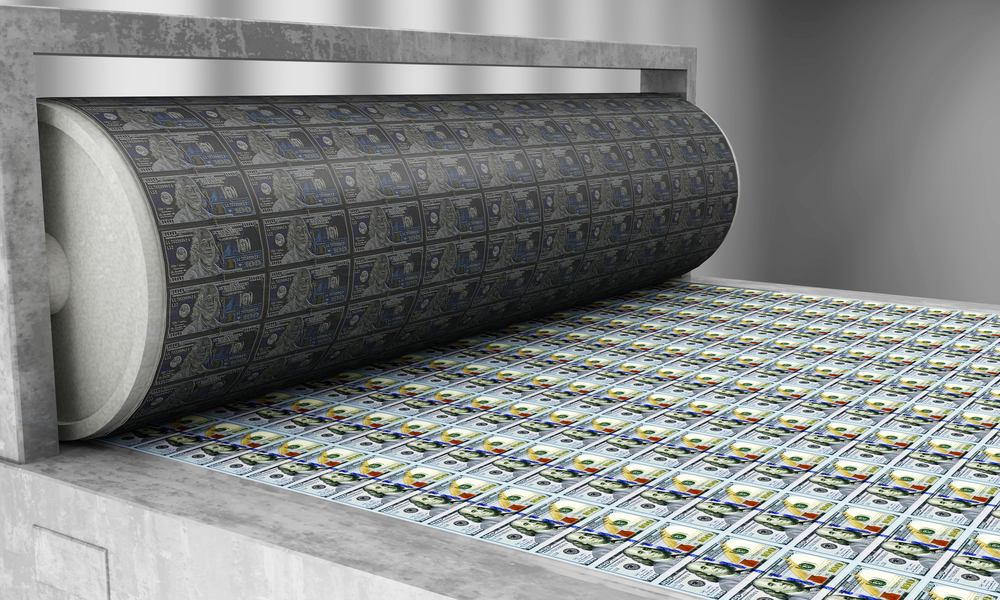 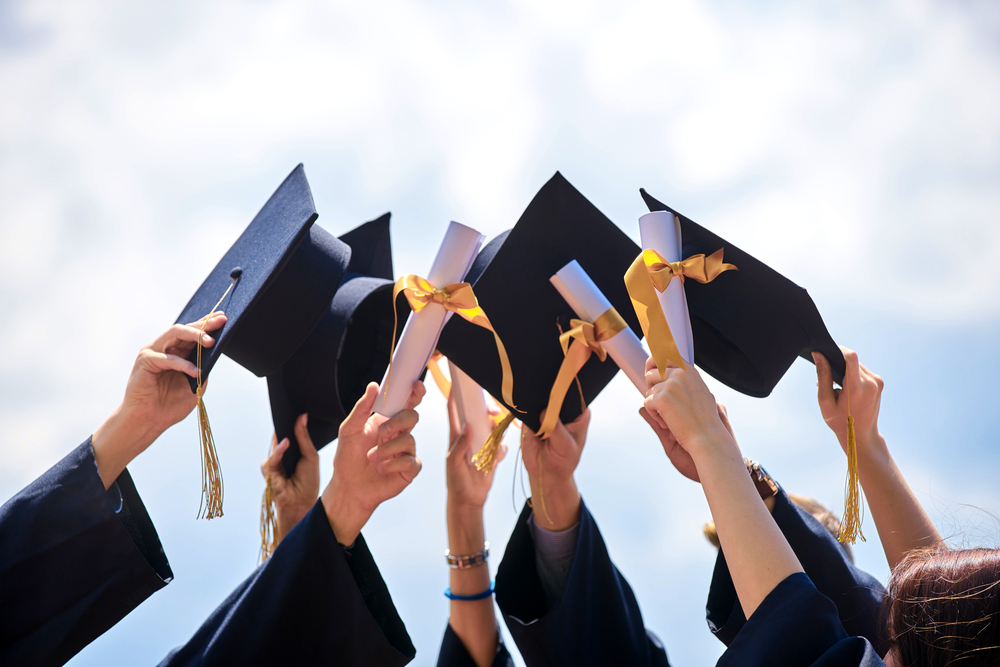