While the S&P is up around 23% for the year… my track record is doing far better.

I’ve got 10 triple-digit gains right now that I identified with my 12-month holding strategy.

Did I know something specific about the sectors… the companies… their management teams?

In my latest video, I explain the keys to my stock-picking success with a look at my 200% gain on Perficient (PRFT).

Plus, I share the one number that will be the most critical for businesses in 2022.

It’s all in the video below. Click on the image to watch it.

You have the chance to learn more about the kind of stocks that can bring gains like these when you become a subscriber to my GVI Investor research service. In the spirit of the holidays, we’ve reopened our special charter access to the service. All the details are at this link.

Hello, Manward family. A slightly different background from what you are used to, but you’re family so I think it’s only appropriate to let you into every aspect of my life. I should say those are not my pictures, those are not my balloons. But I do have a son, and I like to be reminded of that, and a wife, everywhere I am.

So let’s get to what were my best stock picks of the year. And the reason I like to share this with you, is because it allows me to lift the lid on how I did it. So you learn something, you understand the process, as well as get to see what I like.

As you know, I’m Alpesh Patel, I’m a hedge fund manager. And as part of the Manward family, I’m here to try and educate you as well as inform you on the best picks in the way the market’s going to go based on my expertise as a hedge fund manager, based on my 200-odd Financial Times columns, my 18 books, my TV shows on Bloomberg, all that expertise I have and everything that I see through the industry. So enough of my bio, let’s have a look.

And as a reminder, you’ll remember in the 12 months to November 2021, my picks, my filtered picks, which is out of 10,000 stocks, I pick the best… I think it’s best half a percent or 1% of companies, they generated, in aggregate, 53.4%. But you’ll know that if you’ve been following my earlier videos.

So that being the case, how have we done in the 12 months to December? Okay, well, here we go. Drum roll, as it were.

Well, 12 months to December was a bit rockier. And if you get a tailwind, you do well; if you get a headwind, you get slightly less. That’s fine. Remember they’re different picks because each month… On my approval list, I have different picks for Manward of course, every week. Sorry, every fortnight I give a new pick. So that’s how those came about.

Which were some of my best picks then? Let’s lift the lid and show you how it was done, what was done.

Well, these were some of the very best picks, Camtek, InCap, and so on. And what I’d like to do on that is focus on one of them for now, which is Perficient. Okay, Perficient went up 200%. Now, the aspects of this that I want you to understand is, is that because I knew the sector industry it happened to be in would do well? Did I know something about the company, the management, the CEO, the board of directors, very specific niche information?

Well, if you think about it, if it was that, that’d be very difficult to replicate that across 10,000 companies, to filter that down. So what was it about that particular company? And did I know it was going to go up 200%? I didn’t know it was going to go up 200%. If I did I would’ve just said, “Hey, everybody put all your money in this one company, it’s going to do the best.” I knew there was a high probability of a good return, and that’s the point of all my picks.

So that was one of my very best ones, let’s break that down some more so you can learn even more of what gets done and how it’s done. These were, by the way, all the stocks in those 12 months to December, which were up over 100%, so there wasn’t something specific about, necessarily, a particular sector or a particular exchange or country or market capitalization. What it was, was what I’m about to reveal.

So what were those factors that helped me get 200% on Perficient? And these were the factors, a bit of a recap for you. There’s nothing wrong with recaps, because the most important information in life should always be repeated.

So I did look at valuation for companies, because we know from academic literature and from empirical studies that valuation of a company does impact its future share price movement. So for instance, price earnings, price earnings growth, price to book, price to sales, discount cashflow. I do look at revenue growth, for instance, sales growth, earnings growth, cash flow growth.

Now, as COVID and omicron starts to spread, guess which word in corporate America, corporate everywhere, is coming up more than others, in terms of what companies want? And it’s not the one that you’d think, you’d really have to listen hard for this. And I’ll tell you what it is, the word which is coming up more than any other is cash flow. Businesses are not saying, “Oh, we don’t have enough profits. We don’t have enough profit margin.” They’re saying, “Cash is the problem,” and so we do look at cash flow. Of course, we do, because we know those companies will always do better. We look at income in terms of dividends and profits, another name for profit is earnings. Of course, all these other factors I won’t go into.

In depth what they do is, from the case of momentum, they show a company is able to trudge through the most recent environment it finds itself in. And then, we want companies whose share price performance is consistent, low volatility, and performs better than the overall market. And so there’s a whole bunch of other factors that you look at, you weigh them up. That’s how I got 200% on Perficient.

And in a way, it would look like this. Okay, you put all these factors in: value, growth, income, cashflow is cash return on capital invested momentum. I look at other factors, like outperformance market, consistent outperformance, et cetera, et cetera. I’ll give the example which I’ve used in previous months which is another one of my great performers, and that’s been the essential way. And if what somebody said to me, “Which is the most important of the factors? Which helps you get 200% type returns?” Well, I’ve said it before and I’m going to go on about it again, cash flow. And cash return on capital invested is another measure of cash flow and it’s this, and I’ll show you the exact slide which I took from Goldman Sachs.

Now you’re going to have to have about a $50 million account with them to get access to this kind of stock picks with them, but I’ve just revered it, and I give it people, and I work out for them. That’s my role. Okay, and I think that’s fair enough. You might say, “That’s a bit socialist of you being capitalist, Alpesh, to want to spread the wealth.” Well, I think with knowledge, everybody should be social. It be spread as widely it’s possible, because I want everyone to be making lots of money.

Okay, so post [inaudible 00:06:20] cash flow based on the capital, that now own the company. And they say, just as a reminder, companies in the top quartile, the top 25% of companies that generate about a 30% CAGR, [inaudible 00:06:36] percent CAO, which means 30% return. So that gives me a lot of money, and I filter further, as you know, through value, growth, momentum, and so on, so that helps the most. And particularly, during COVID in 2022, cash flow is going to be more important than anything else. And if you don’t believe me, go to your local business and ask them, “What’s going to be most important to you, the assets you have, your cashflow, or your profit margins? And they’re going to tell you, it’s going to be cashflow. That’s going to be more critical than it’s ever been. So high cashflow companies are my method of picking stocks. I think it’s going to really do even better in 2022, because this COVID thing isn’t going away.

And the image I like to show the most is this one, it’s a bit cheeky, particularly this time of year. No offense intended, but it is the Holy Grail for me. You look at every single aspect of what would be important to a company’s performance from valuation, cashflow, income, market capitalization, and put all that into a formula. And then that really filters out 99% of stocks, it might actually be 99.5% of stocks, and helps me get closer to the Perficients, which will generate me the 200%s.

It’s like saying to me, “Hey Alpesh, you’re a quarterback. I want you to play in defense.” That doesn’t make sense for me. I’m a quarterback, okay? By the way, I know nothing about football; so if I got those two terms wrong, forgive me. But you get the point. If you’re good at something, stick to that, don’t try and do something else. So yeah, I’m a quarterback, not a linebacker, does that make sense? I hope that makes sense.

So thank you very much, hope that gave you a really good insight into this. And I promise you, 2022, it’s going to be great. 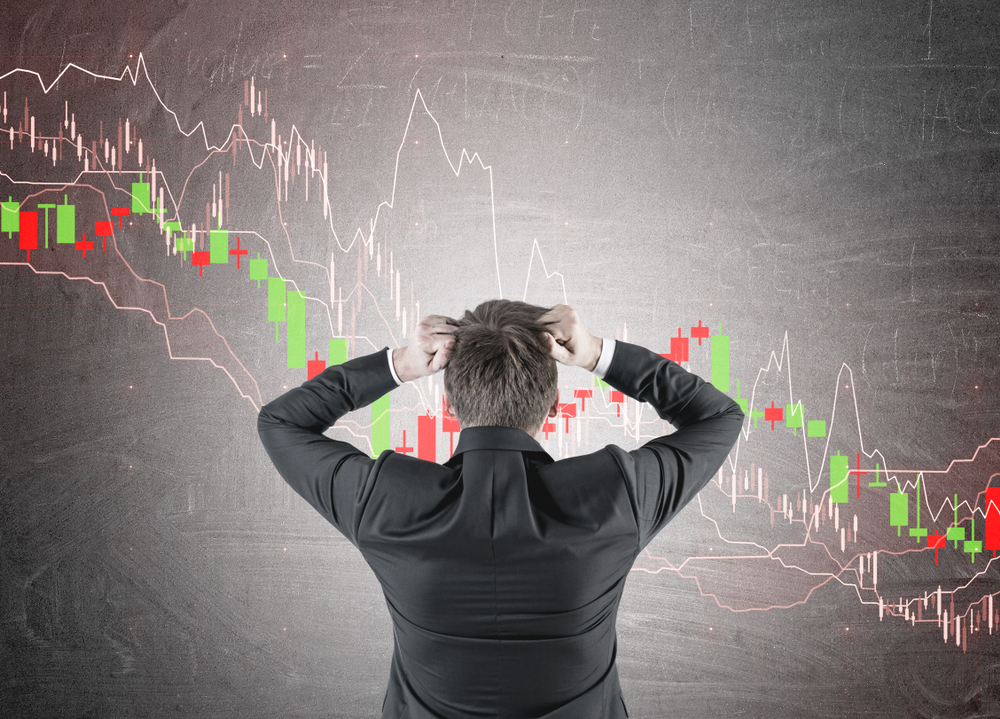 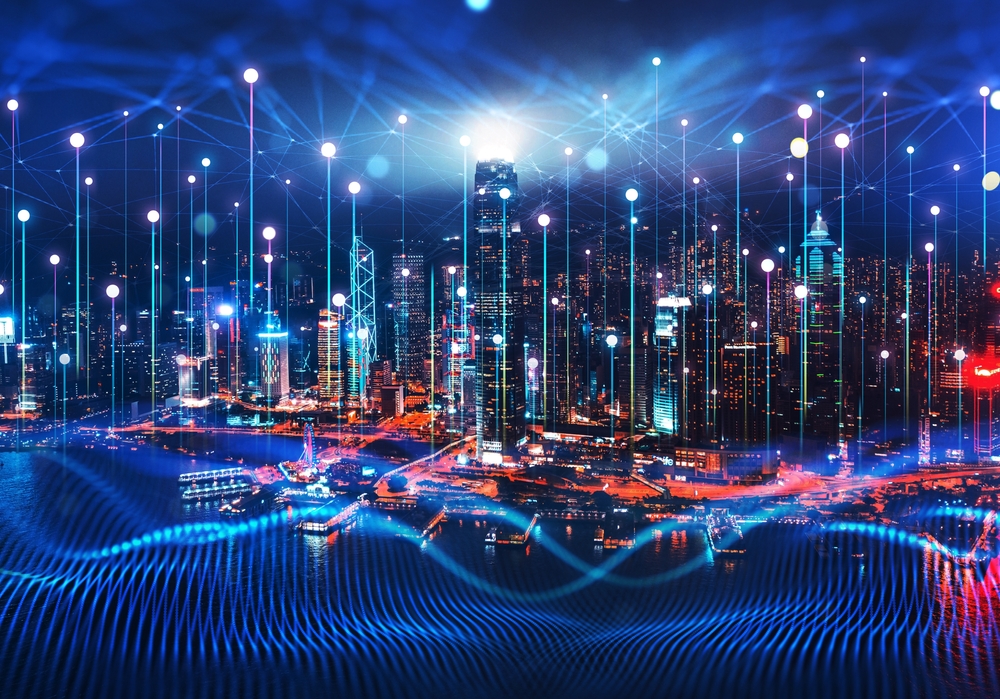 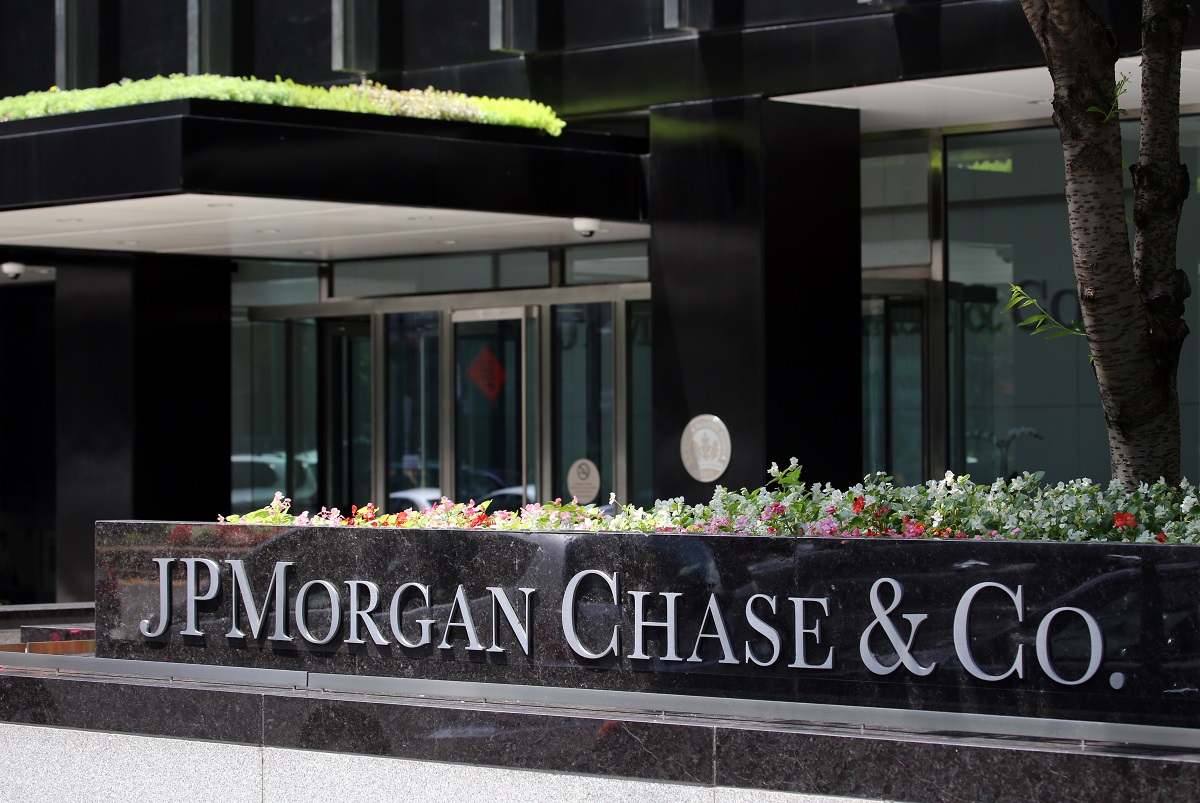 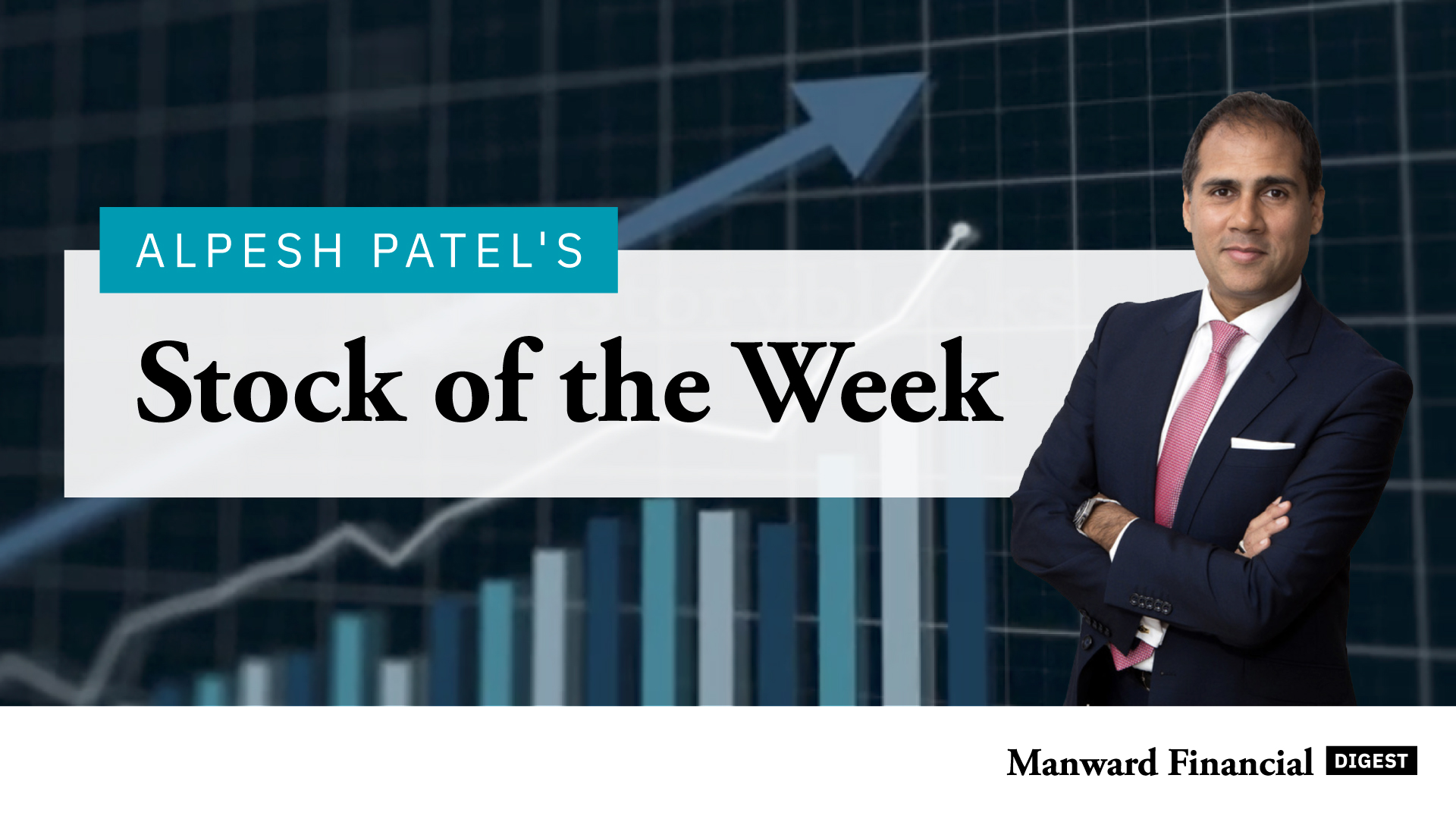 In his new video series, Alpesh shares with viewers a stock that hits all his metrics for growth, value, income, CROCI and more.