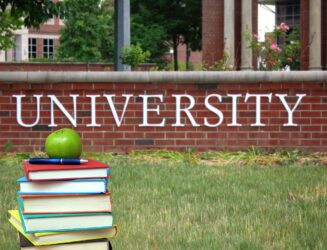 We’ve got to stop going where we don’t belong.

We spent some time on the campus of a major university this week.

With some time to burn, we figured we’d take a peek in the student bookstore. We wanted to see what the best and brightest are studying.

It left us tasting our lunch for a second time.

We thumbed through an economics book – the sort of stuff our graduate career was filled with.

This one must have been popular. It was promoted in a big display right at the end of an aisle.

Skimming the introduction, we saw what we’d feared might be there. Race, sexuality and global warming were the buzzwords right up front. Money, the authors said, isn’t as important as these issues. Our economic choices, therefore, must be weighted in their favor.

Forget the dollar going where it’s treated best. We apparently now must put it where it will be treated right, just and fairly.

That’s a big swing. And it’s a recipe for mighty trouble.

If academia teaches anything but the fact that economics is entirely about self-interest and getting the most for the least, we’re doing our students an incredible disservice.

Not only are we lying to them (in the name of silly politics), but we’re setting them up for failure and dependency.

Take this recession debate we find ourselves mired in, for instance.

Since last December, we’ve said a recession would hit this year. Due to inflation, waning consumer savings and peak employment, a downturn was inevitable.

The American economy is smaller now than it was then.

There is no debating the numbers.

But many folks still argue the idea. The reason is as scary as it is important.

Wealth inequality, as many academics are oh so eager to point out, is greater today than at almost any time in American history.

The rich are getting richer, yes. But it’s the dying middle class that’s suffering the most. 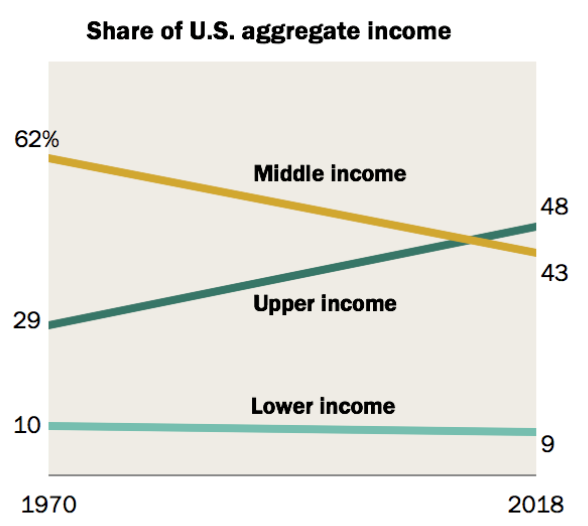 It’s why the stock market can drop 20% – erasing trillions of dollars of wealth – and the political class can – rightly – say the majority of Americans aren’t feeling it.

Because so many citizens have failed to invest in the greatest wealth-generating machine in human history, our lawmakers (they aren’t leaders) can point to a jobs report filled with news of booming demand for workers who are willing to toil for $12 an hour… and claim economic victory.

But the undeniable truth is these folks are not better off, even if they can have their choice of entry-level, unskilled warehouse jobs.

The upper class is in a serious recession. But the vast majority of Americans are so insulated from it, they don’t feel it.

The changing definition of mediocrity, we suppose, has its merits.

The book we thumbed through more than hinted at the power of the government. Reagan was wrong, it claimed. More government is better.

We just need a government the people trust, it said.

We chuckled at the naïveté. Then we cringed in fear that people actually believe such a thing is possible.

They believe that the path to economic equality, freedom and self-preservation comes in the form of some supreme government that has not only all the answers but also an eagerness to dish them all out… without giving themselves just a little (or lot) more.

History proves the notion is impossible. As the original sin in Eden illustrates, humans do not have the ability to govern without succumbing to corruption.

Just look at the news… and then read a history book (preferably one that’s been banned from a college campus).

If we want all those noble things so many folks are begging our keepers for, we need to not just understand the facts… but also take a strong reality check.

This world is tough – bordering on evil in many corners. We’ve seen it.

We can’t afford to gild the rules of the economy with gold that isn’t there. We need the truth.

We need to focus on independence, freedom from an all-powerful government and the preservation of the self.

The rest will come on its own. We promise.

We didn’t have to finish the book to know how it ends.

If these agenda-driven scholars have their way, everybody will have less money… but the government will have more.

Sorry, but that never ends well. 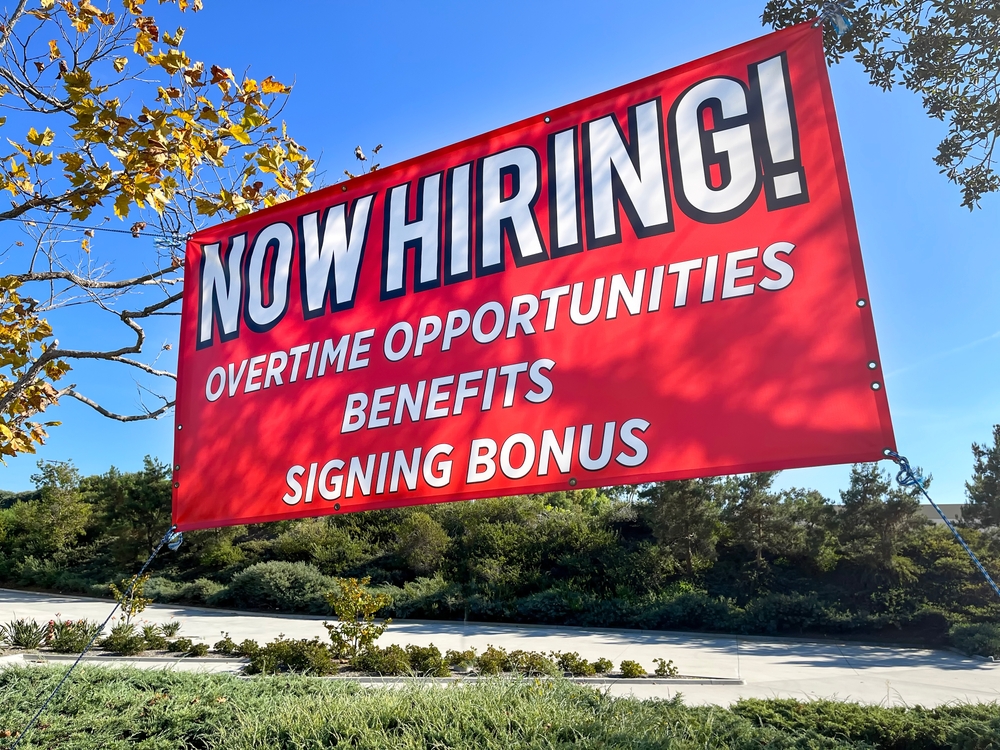 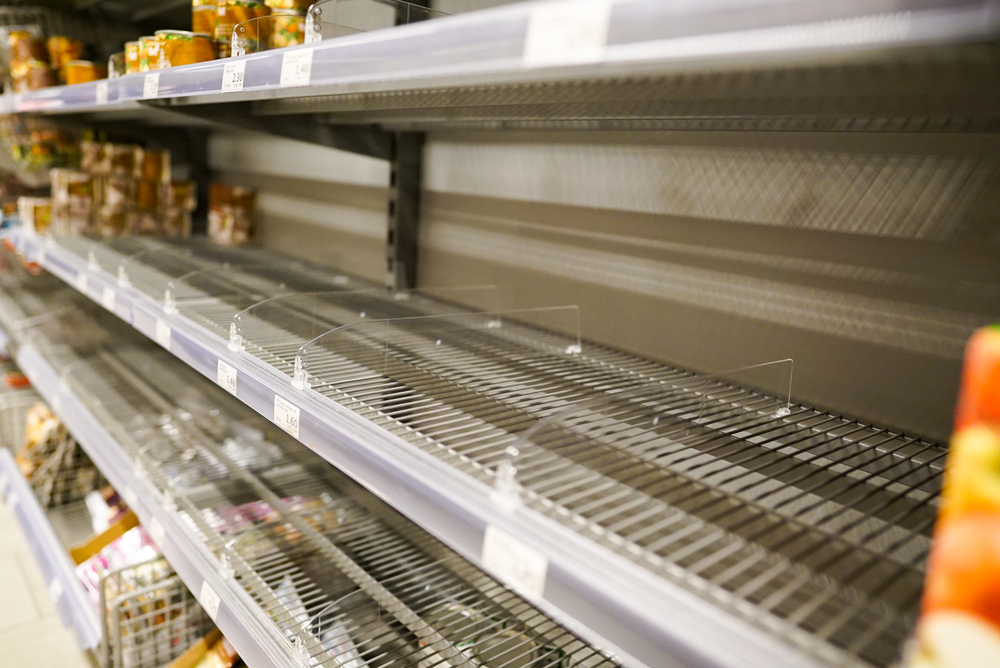 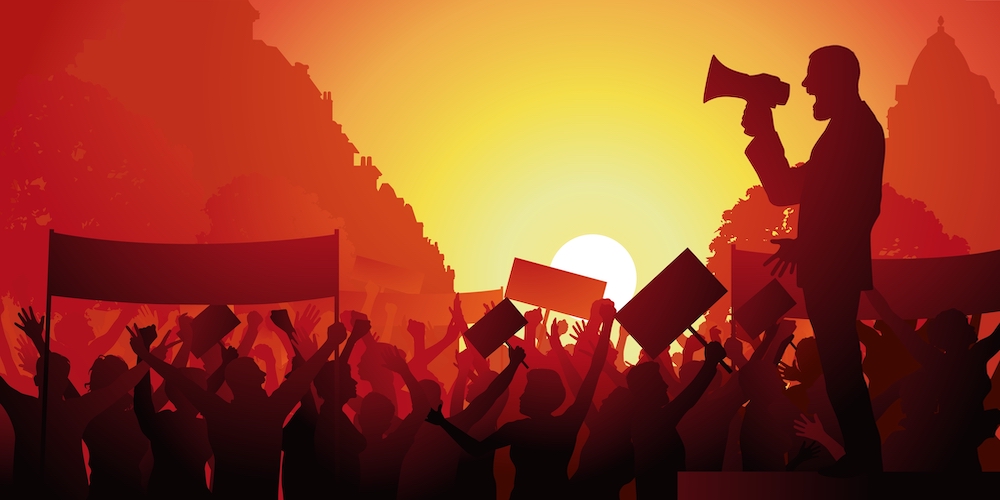 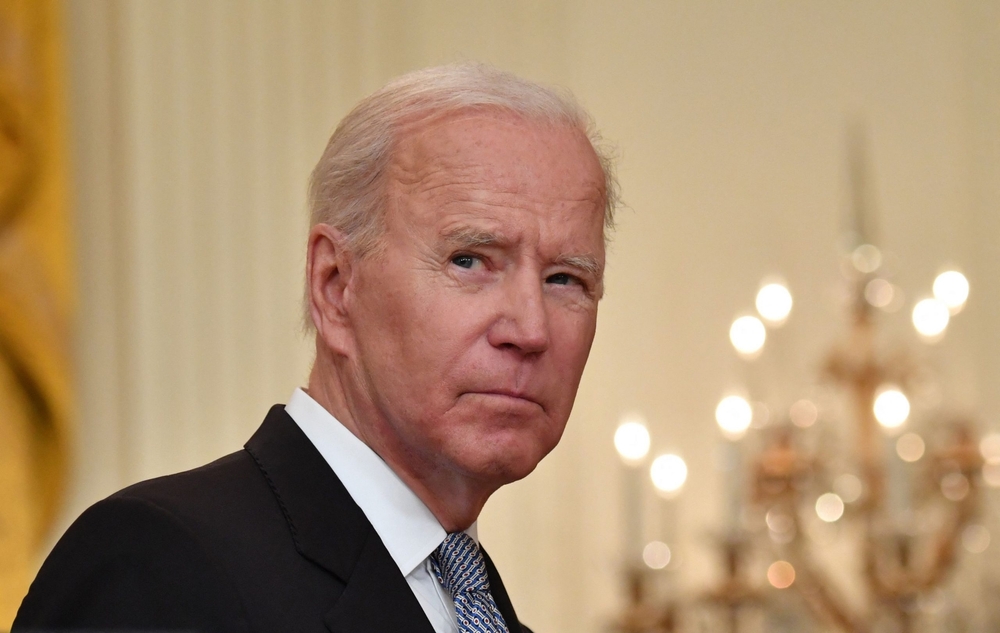