Why Does Healthy Food Cost More? Ask the IRS

There are plenty of inappropriate regulations that get in the way of running a profitable business.

The various oversight bureaucracies in the federal government that often get the blame include the EPA, HUD and the FDA.

The overlooked one, in my opinion, is the IRS.

Most folks don’t think about the IRS when talking about government policies that incentivize harmful business practices such as chemical farming.

But the unfair playing field pitting the use of chemicals against other fertilizing ideas is something we deal with on our farm routinely.

And it has a cascading effect straight down to the consumer.

Any farm business can categorize purchased chemical fertilizer as a legitimate farm expense. If a farmer buys $20,000 worth of fertilizer in a year, he can expense it in legal tax law.

Of course, tax law does not differentiate between chemical fertilizer and organic fertilizer. As long as you’re buying fertilizer, it can be expensed.

But what if a farmer like me would rather not buy chemical fertilizer because of its harmful effects on soil health and instead get fertility some other way?

As a student of Australian landscape design guru P.A. Yeomans, whose classic book Water for Every Farm defined a different approach to fertility, I’ve invested in water as fertilizer.

But thanks to rigid IRS rules, that more beneficial approach could cost me over the long term.

But what if I come at the water equation from an entirely different approach?

Lush pastures in May turn into scorched earth in late July and August. On average, four years out of five will feature a deep drought at some point of the growing season.

Yeomans believed that during a drought, when the sun shines brightest, maintaining soil biology was critical for increasing fertility.

The land never gets as much sunlight as in a summer drought. But turning that sunlight into vegetation, through photosynthesis, requires active microbial life in the soil. When the soil dries out and the bacteria stop functioning, plants wither and all that sunlight is squandered.

But rather than suggesting pumping water from aquifers or rivers, Yeomans went a step further and proposed that enough water falls during the year to be captured and saved from creating surface runoff.

(When there is surface runoff, it means the commons is full and the system can’t take any more. Surface runoff, of course, is what drives floods.)

He said water is the ultimate fertilizer and surface runoff the biggest loss.

Ponds, he said, were the key to rehydrating the landscape by holding water where it falls longer and then dispensing it strategically through irrigation when the surrounding land is parched.

Our farm now has numerous ponds. Although we haven’t eliminated surface runoff, we’ve certainly curtailed it.

If we use our ponds to keep vegetation growing in a drought, which in turn feeds sugars into the soil to build organic matter, we literally pump fertility into the soil.

But the IRS does not recognize a pond as fertilizer. Therein lies the rub.

Any accountant advises us to categorize a pond as a capital investment that needs to be depreciated over many years. But that depreciation index is not nearly as tax advantageous as a real-time, right-now expense.

Any business person knows that expensing a purchase now is much better than stretching it out over time.

As a result, when we build a pond, we categorize it as “fertilizer expense.”

To be sure, the IRS would not like such a designation. But if this purchase enables me to substitute on-farm water for off-farm fertilizer, why should the IRS not recognize the legitimate operational substitute?

Since when should our farming practices be dictated by IRS bean counters whose rigidity fails to capture true innovation?

It reminds me of the situation a few years ago when our county passed a noxious weed subsidy to pay farmers to eradicate multiflora rose with herbicide.

On our farm, we grub these thornbushes out with mattocks, by hand.

But the subsidy did not pay for anything except herbicide.

These are subtle ways in which government policies make it easier to do business one way rather than another… without making allowances for better alternatives.

When people ask why our food is more expensive than what’s at Walmart, it makes you realize that these are the kinds of real on-farm government manipulations that create artificial advantages for industrial and chemical approaches.

Is it fair? Of course not.

But that unfairness does not deter us from staying true to our hearts for the betterment of ecological integrity. 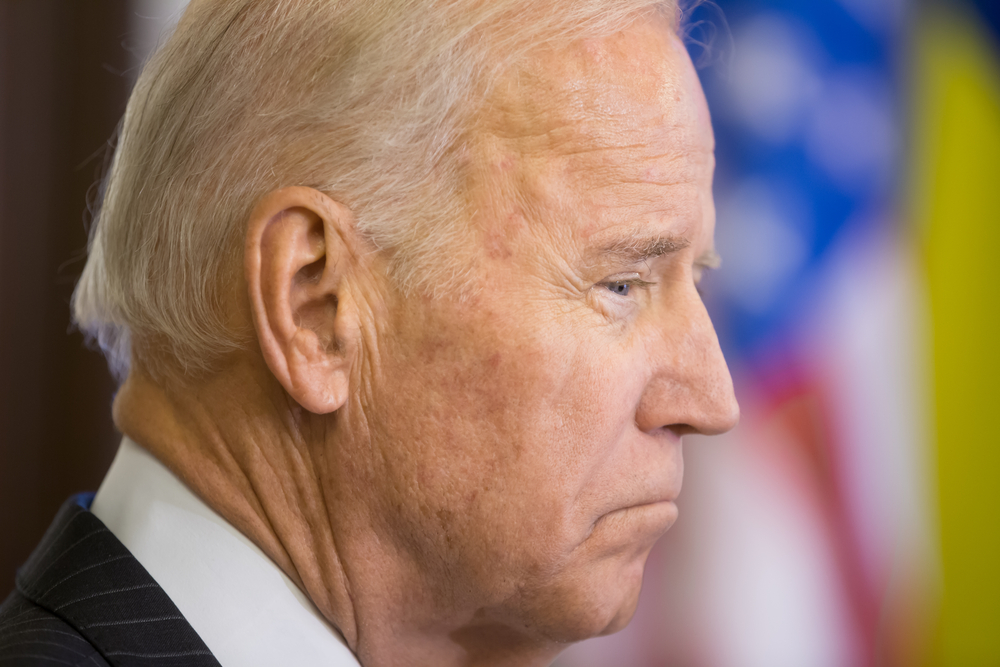 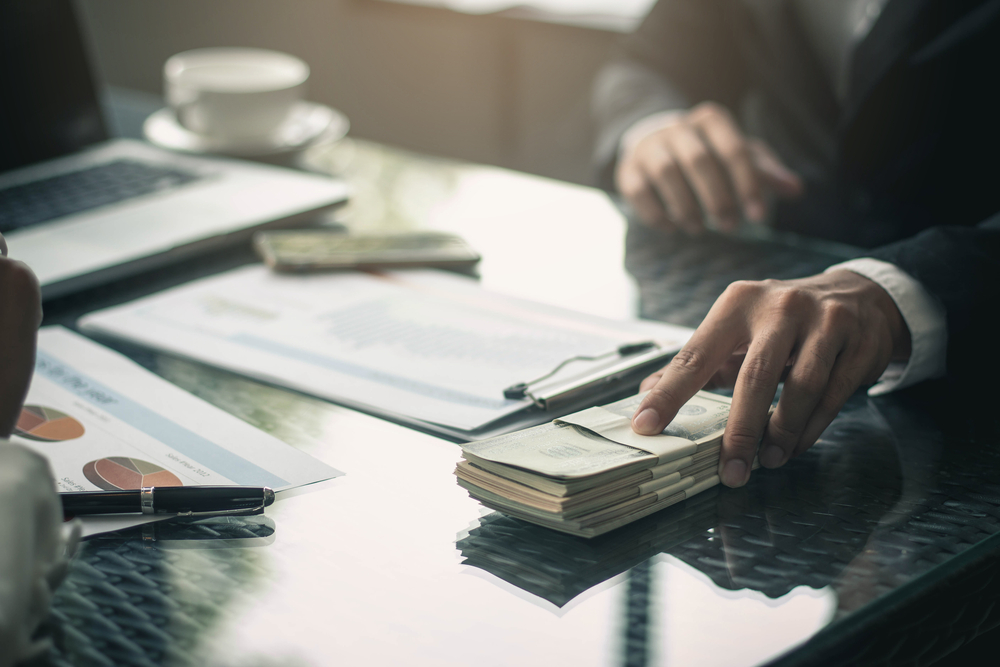 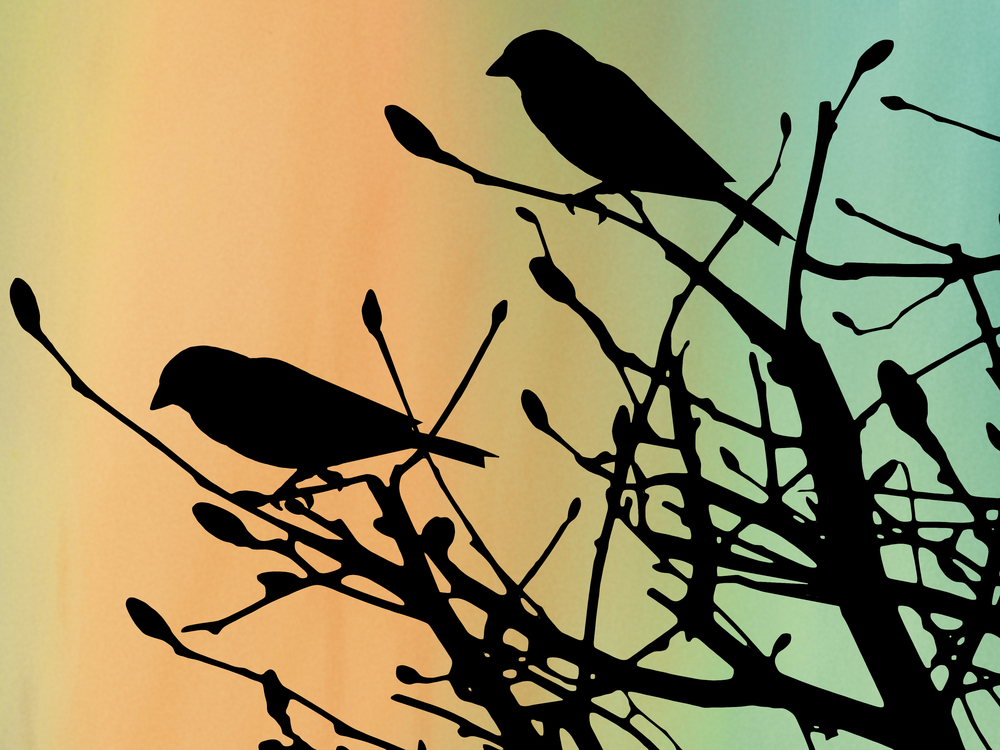 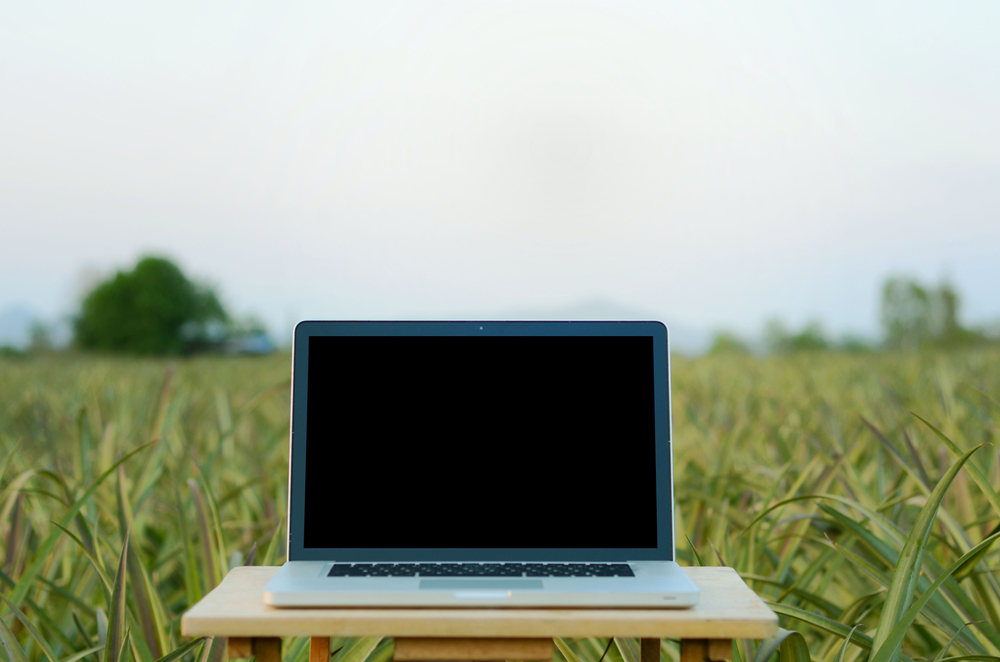