The dopes in D.C. wonder why crypto continues to gain steam.

“Why don’t they like our dollar?” they scream over the roar of the printing press.

“What’s wrong with what’s worked for so long?” they say as an intern plops down another 100-page tax proposal.

Meanwhile, the fans of alternative currencies drool at the ignorance of it all.

It’s no coincidence that Bitcoin put in an uber-bullish golden cross last week at nearly the same time that Janet Yellen pounded the table for an audacious new law.

She wants Congress to make good on a proposal that would force banks to – get this – report every transaction that Americans make from their bank accounts.

Right now, the threshold for “suspicious activity” reports is $10,000.

Cut a check for that amount or more, and a form hits the desk of some agent at the IRS.

But now – through perhaps the only deflationary element in today’s economy – the tripwire is falling. Any account with $600 or more in it would be reported on under the terms of Yellen’s proposal.

Not to worry, she says.

It’s good news for the honest and fair. By letting the IRS snoop, you’ll be less likely to get a burdensome audit from the agency.

But gosh, what sort of long-term effects do you think this could have?

Facebook merely knows whether we like to look at cat pictures… and it’s nearly taken over the world.

Google knows what we’re searching for… and can now predict whether we’re sick before the doctor knows.

Imagine if the fella with all the guns and jail cells knows what we’re spending our money on… or what cause we gave a bit extra to last month.

There’s a significant sentiment, increasing sentiment, in Congress that if you’re participating in an anonymous crypto transaction that you’re a de facto participant in a criminal conspiracy.

It’s not just crypto, friend. According to the latest proposals… the folks in Congress think we’re all criminals.

We’re guilty until proven innocent… by data that they’re monitoring.

It shows their mindset. It takes a crook to find a crook, right?

Our sources say this kooky idea isn’t likely to see the light of day… but the fact that it’s getting support from people as high up as the former chairman of the Federal Reserve (which, by the way, meets this week to decide the fate of your money) is scary.

It shows how far things have come.

It also shows exactly why Bitcoin has had such a bullish run of late.

Anybody who’s paying attention knows things are getting dire. This ain’t your granddaddy’s America. The world around us is changing… rapidly.

El Salvador is now using Bitcoin. Nobody would have guessed that a year ago.

Ukraine appears to be headed in the same direction.

And big banks – the poor saps at the center of it all – are pouring billions into cryptos of all kinds… even the tiny ones the government doesn’t like.

To us, that paints the most bullish of pictures.

We’re not sure if you’ve noticed, but folks are a bit riled up these days. They’re ready to fight back… buck the system… and go with something fresh.

The more the folks in Washington intrude in our lives, the more traction that sentiment will gain.

Our take on the situation is simple and clear.

The best way out is to not be dependent on a government that wants you to depend on it.

Right now, one of the fastest ways to do so is through an emerging asset class that seems to get more valuable each time our keepers do something dumb.

Could anything be more bullish?

P.S. With everything that’s happening right now, we could not be more excited about a particular – and very powerful – subset of the crypto space. These cryptos are cheap… they’re moving fast… and you can get started with just about a buck. Click here to watch our just-released video on the “penny stocks” of the crypto world. 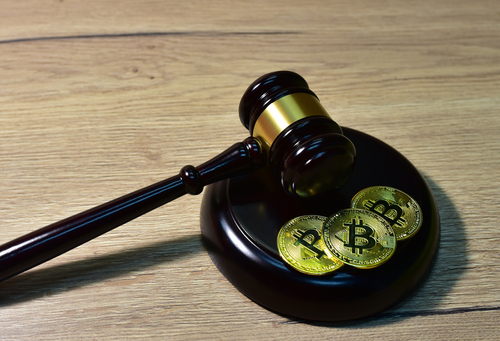 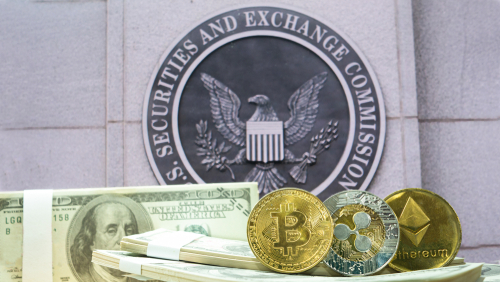 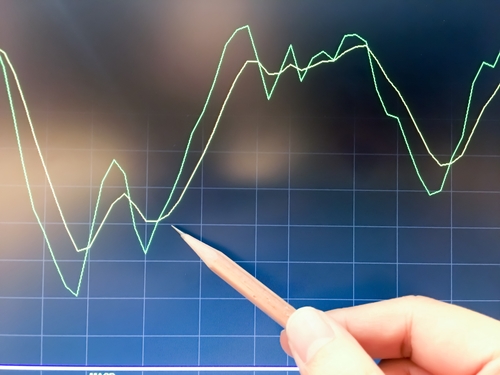