You’re not going to believe this. We found another note on the farm.

This time, we were pulling up our dahlia tubers when we found an old urn buried just below the ground.

It was rusty, with a fresh gash in its side.

But if that had been the case, ashes would have been spewing from the hole we struck in the side of the thing with our shovel.

Instead… we saw a freshly folded letter crammed in the urn.

Just like last time, we took the sheet of paper over to a tree, laid it flat and pressed out all the wrinkles.

What we found is flat-out amazing… something we never would have thought existed.

It was a letter from Paul Volcker to, get this, Satoshi Nakamoto… the name used by the supposed creator or creators of Bitcoin. How it got there, we don’t know. This place is magical.

Let’s read the imaginary scribblings together…

I beg your confidence in the matters below. It’s important, but my thoughts can’t be leaked to the public. Since you (however many of you there are) have done such a wonderful job keeping your identity (or identities) private, I figure my words are safe with you.

I’ll get right to the point.

I’m worried my tough stance on the economy and the money moving through it is getting brushed away. I’m gravely worried about the direction things are heading.

As most anybody knows… I hate inflation.

To me, it’s not just some theoretical or academic idea. It’s personal.

I’ll tell you the same story I told some interviewers from the Fed’s historical project in 2008.

My mother promised me an allowance of $25 a month. I wanted more, of course.

“Tough,” my mom pushed back.

“But my sisters didn’t need as much money,” I continued arguing. I’d certainly get “canceled” these days for saying girls don’t have to pay for as much. “Ruth went to college in the middle of the Great Depression and so did Louise. And we’ve had inflation, Mother. I need more.”

She still didn’t budge. But I wasn’t giving up, Mr. Nakamoto.

No way. This was serious… a harbinger of the inflation-busting tenacity I would soon develop.

I wrote each of my sisters and told them how inflation had slashed the purchasing power of $25. It worked. Each of them wrote my mother and said I was due more each month.

But their efforts failed.

Mom still gave me just $25. Like the folks in charge today, she had “money illusion.”

She didn’t view money in real terms or by what it can buy… She just went by the numbers printed on the bills. A buck was a buck in her mind.

That’s wrong. I don’t get why so many folks remain so stubborn about it.

But it’s no wonder I ended up becoming an inflation buster. Getting just $25 a month made my collegiate affairs quite difficult. I had to buy a whole lot more beer than my sisters did, I bet.

But listen, that’s in the past. I’m worried about what I’m seeing now.

When inflation shot up in the ’70s, I was proud to take away the punch bowl just when the party was getting started. It was a temporary pain… but we sure did avoid a hangover the next day.

It saved our economy.

These fellas now, though, oh boy… They’re dumping moonshine into the punch and telling folks to grab an extra cup. It’s getting ridiculous. It’s not going to be just a hangover. It’s going to be a funeral.

I’m dead… yet I’m even hearing rumors of the chaps in charge focusing on things like climate change and wealth equality.

How about they just stop my $25 from becoming worthless first?!

That’s why I’m writing you today. I don’t have much to ask from you. This is more of a thank-you note.

Thank you for seeing the need for an alternative.

Thank you for creating a form of currency with a human-proof inflation buster built right into it.

And thank you for convincing so many folks that there is an alternative.

If they’re not willing to, as I’ve said so many times, “endure temporary pain for long-term gain,” then I think we just need to go to a different party with a different punch bowl.

So I’ll leave you with a line I uttered many times while I was in my physical form.

Perhaps this idea is coming to fruition.

With that… best of luck with your Bitcoin.

I get it. And I believe in it.

Isn’t that something? A letter from one of history’s most powerful money experts to the person (or people) whose work has threatened to toss the whole system on its back.

We’ve got to do some more work in the field this week. Perhaps we’ll dig up Nakamoto’s reply.

We bet it’ll be a doozy.

Note: We wanted to include an endorsement of our latest crypto-themed interview from Volcker in his note. But our lawyers are quite strict about including testimonials from beyond… no matter how we came across them. We get it. But we still think Volcker would agree with everything we say here. The timing is right for cryptos. And we think we know which ones are headed “to the moon” next. 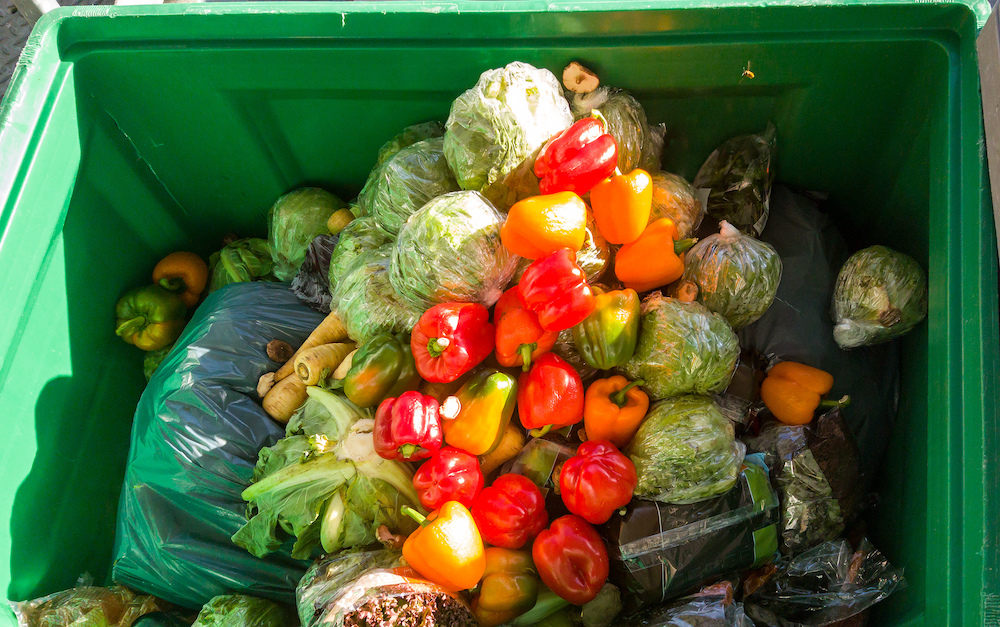 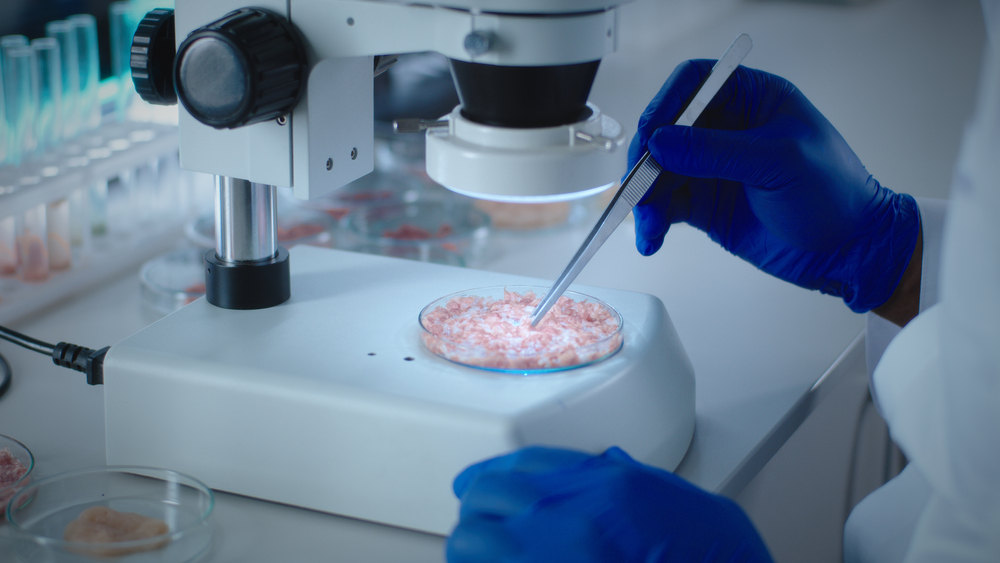 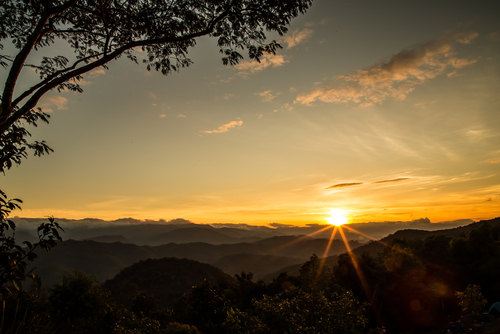 Manward has strived these past five years to deliver the kinds of moneymaking ideas you won’t find anywhere else. Now that we have Alpesh on board, we’re excited to take our mission to even greater heights.