Our Favorite Buy Indicator Is Red-Hot 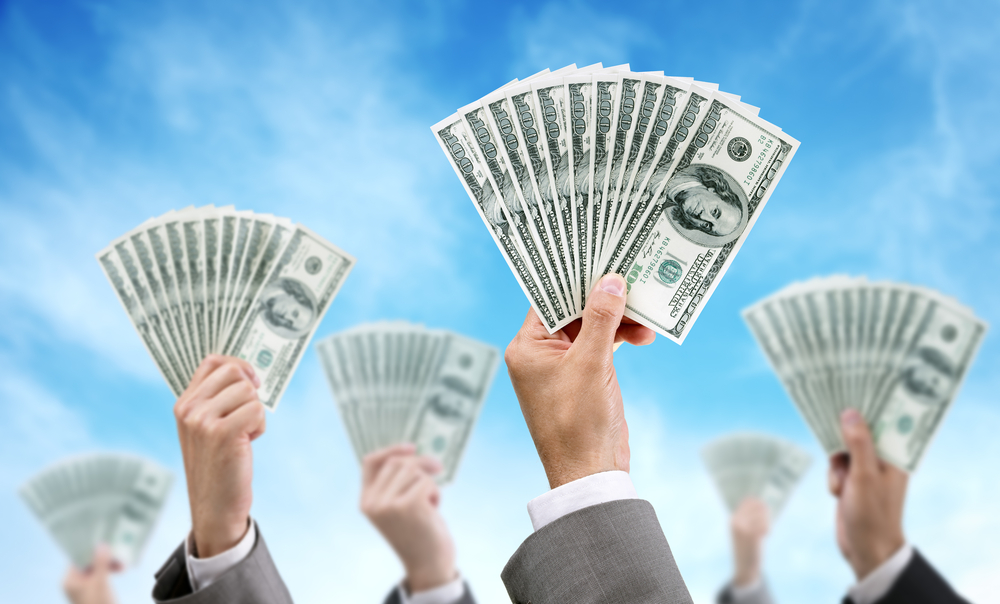 Editor’s Note: 2020 was not a year for the fainthearted. When the markets cratered in March, it was hard to imagine we’d close out the year at record highs. And as the markets recovered and prices got hot, many said the euphoria wouldn’t – couldn’t – last. But Andy knew better. As he wrote to you in this essay from June, his bullish outlook was based on one thing… and it’s something most investors miss. And it’s why his case for Dow 100K is stronger than ever as we kick off trading in the new year.

The headlines are filled with proof. Day traders are pouring into the markets. Retail investors are flooding brokerages with calls as they set up new accounts. And our old pals at the Federal Reserve are ringing the dinner bell, calling in the masses, as the bank’s tally of funny money has eclipsed the $7 trillion mark.

The effect of all this can be seen in the options market.

We’ve made our living studying trading volume for the better part of two decades.

Price is important… but we know there’s usually a greater fool willing to pay a higher price. What we want to know is how many fools are out there.

Take the housing bust, for example.

But do you remember when prices peaked?

The textbooks would have you believe that prices should have reached their highs when sales volume was at its highest in 2005.

That’s hardly ever the case… especially when the Fed is lurking nearby.

It certainly wasn’t this time.

Nope, home values didn’t reach their peak until the first quarter of 2007, nearly two years after volume hit its high.

In other words, tracking the number of folks buying and selling could have saved countless Americans countless dollars… and kept them in their homes.

As the stock market soars from its March lows, many folks are worried that the market may have gotten too hot, too quickly.

But we caution you to focus not on price… but on volume.

On that front, our Dow 100,000 theory stands firm. Trading volume is surging and showing no signs of letting up.

We like to study option market volume. It gives us a better view of who’s buying what and where they expect prices to head.

Right now, this vital piece of the market is red-hot. In fact, the action last week was the hottest it’s been in 20 years.

In all, traders bought 36.5 million call contracts. That’s 27% higher than the peak in February, when the S&P hit all-time highs.

The action has lots of folks worried about a bubble. But there’s no need to scratch our head and wonder if things are amiss.

They are. Most certainly.

But this is where it pays to focus on the indicators that matter most.

Many investors are wondering whether traditional valuations have gotten too rich. After all, much of the recent run is purely speculative. Stock prices have soared, while earnings expectations have remained flat or fallen.

But with so much free money floating around ($7 trillion worth)… prices are distorted. The appropriate mantra here is easy come, easy go.

As long as the Fed is easing, traditional valuation metrics are mere relics of the good ol’ days.

What does it matter, for example, if a company’s return on equity is falling? The Fed will just loan it some more cheap cash.

It’s why we choose to focus on volume.

The Fed can’t print buy and sell orders… at least not yet. And as far as we know, it’s not buying SPDR S&P 500 call contracts.

Some folks are looking at the “speculative fervor” in the markets as a sign of froth – that trouble is brewing.

We say investors are right to join the action. There’s easy money to be made.

Until volume wanes… the order is simple. Buy like hell.