This Popular Money Idea Makes as Much Sense as Communism

And stocks keep climbing to the sky.

Where will it all end? A big market crash? Everybody gets rich?

Then again, Bitcoin was up four times as much.

But the real story is about the poor dollars just sitting in your bank account. Their value plunged nearly 2.5% in November.

That number’s much smaller. It doesn’t get many headlines. But like a tsunami that’s a mere ripple in the waves far out at sea, the power behind the move is enormous.

After all, as all cryptocurrency fans love to tout, there are far more dollars in the world than Bitcoin.

A plunge in the dollar could move mountains.

Some say stocks are moving higher because “once this vaccine hits, it’ll be like the Roaring ’20s again.”

You see, we’ve been diving deep into our research on a horrendous idea that’s getting too much attention these days.

If you follow the news, you’ve surely heard money wonks talking about Modern Monetary Theory (MMT). It’s infiltrating the halls of Congress. Alexandria Ocasio-Cortez is a big fan, for instance. It’s how big spenders on things like free healthcare and college can justify their math.

It’s like communism, though. It makes sense… until you think about it.

In the perfect idea of the theory, there’s no borrowing or national debt. The government simply prints whatever it needs. It leaves the bonds and the banking for the smart folks in the real world.

Again… that’s when times are tough.

The idea should sound familiar these days. If you got a stimulus check last spring… you’ve seen it firsthand.

But what most MMT fans don’t talk about and where things really start to break down is what happens when times are good.

How in the world does Uncle Sam soak all that money back up before inflation slashes even more from the value of our dollar?

The answer is painful… taxes.

If your eyebrows just went up, the MMT crowd has done its job.

It likes to keep this part under the covers.

Under MMT’s “tightening” policy, tax money is received and destroyed. In other words, when you cut that check to Uncle Sam for 35% of what you earned that year, he doesn’t put it in a fund to pay for roads or help build a new hospital. Nope, he walks out back and burns it.

Again… that’s the way the theory says things are supposed to go.

The government prints all the cash it needs… and eradicates anything it receives.

Done right, it gives the government ultimate control over the economy. There’s no more interest rate craziness. The government is either dumping cash out of helicopters or vacuuming it up in the form of taxes.

But theory and practice are two different beasts.

That’s why we have what we have right now – a bastardized version of whatever the politicians think will get them reelected.

On one side of the ledger, the government is printing trillions in cash to keep voters afloat.

But it will never have the guts to burn it when the stock market gets out of hand. Washington will never say thanks for the tax dollars and toss ’em on the bonfire out back.

No. It will spend more… because it has more.

Like the green trees in the forest, that’s the way it’s been and always will be.

It’s coming sooner than it should.

Do you have questions on how we get to Dow 100K? Send them to mailbag@manwardpress.com.

What do you do when you’re close to retirement but don’t have enough money saved? Alpesh answers that question with his top tips for catching up in his latest video. 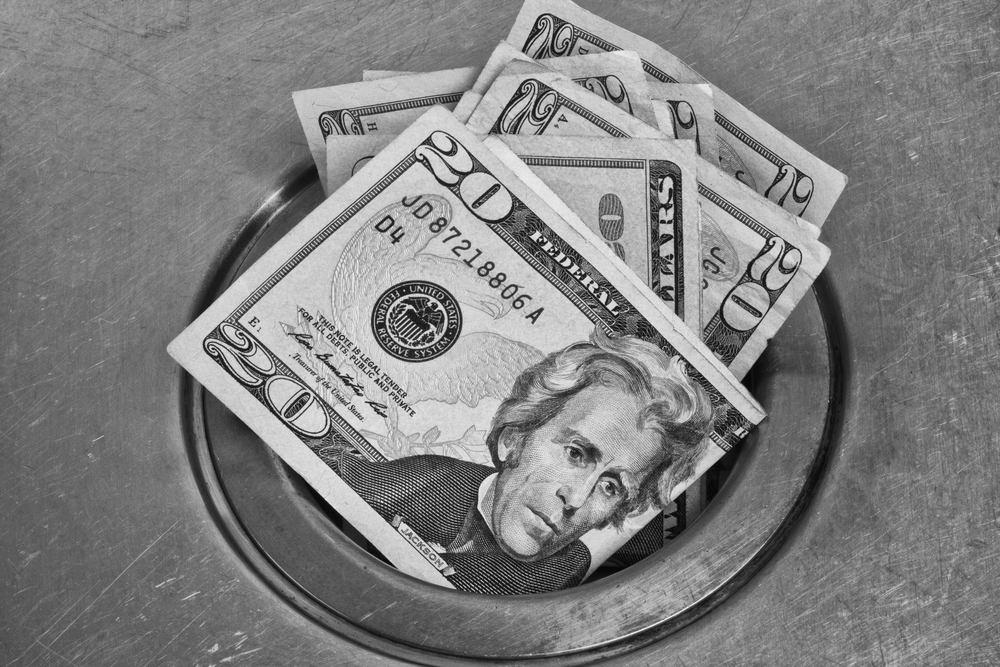 Follow This Math and Your Investments Will Be Better Off

This idea could not only save you a lot of money… but also make your life a whole lot more enjoyable. 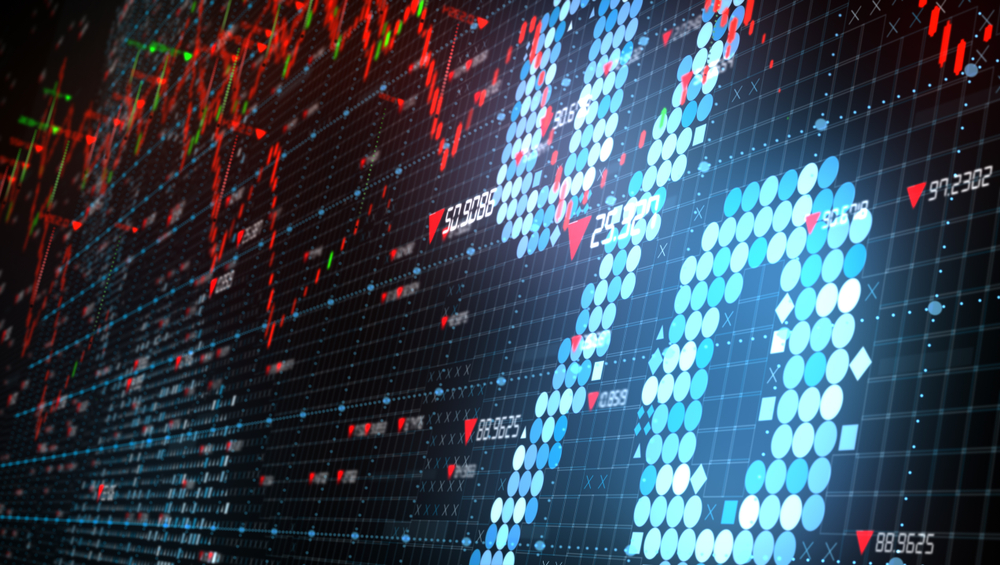 What if All Hell Breaks Loose?

It’s the question on the minds of many Americans and investors these days… We’re headed for the kind of trouble that requires a big tool to fix. But what’s left?

These Companies Will Be the Hottest Plays of 2022

In 2022, many companies once thought dead will survive… and earn their shareholders piles of money.