The Insanity and Hypocrisy in the Vaping Crisis

Death and lung disease by vaping dominates today’s headlines. The Centers for Disease Control and Prevention and other medical experts are fixated (asphyxiated? – sorry, I couldn’t help it) on this newest permutation of self-destructive behavior.

Watching government agencies and politicians contort themselves over a proper response is truly entertaining and educational.

How far should the government go – or, put more bluntly, society – in criminalizing self-destructive behavior?

As someone who questions the drug war, I’ve been confronted routinely with the argument “There are no victimless crimes.”

It’s a permutation of “No man is an island,” which certainly does bear truth. None of us can live completely to ourselves.

Indeed, even a hermit denies family of relationships and community of talent or knowledge that may be helpful.

Freedom to self-destruct isn’t talked about much in our culture, but it is closely related to our freedom to heal. Interestingly, both extremes are highly individualistic.

I think a family who drinks lots of wine and eats veggie burgers is on a path toward self-destruction. At the same time, they may think such choices are extra-healthy alternatives to what they perceive as destructive real meat.

Some people think NASCAR racing should be outlawed because it uses scarce petroleum for self-gratification and is part of planetary destruction. Another person sees NASCAR racing as the place for cutting-edge design, fabrication and innovation in the automotive industry.

I’m getting far afield, but the depth and breadth of the harmful versus healing debate spans almost any aspect of life.

First, we must understand that these are not objective, empirically scientific designations. The Ten Commandments lay out fairly precisely a moral code of “Your hand must stop before hitting my nose.” This basic idea has dominated most societal criminalization for a long time.

Watching our own authorities and politicians wrestle with vaping – the newest technology to harm ourselves – is instructive and begs the question of why raw milk, which for a century has not killed as many people as vaping in the past month, is illegal to sell.

Vaping seems to enjoy some sort of social equity that’s wreaking havoc on regulators’ normal trajectory to outlaw it outright… and immediately.

Why is it so hard to regulate vaping when raw milk has heavy-handed prohibitions on interstate commerce and, in many states, blanket illegal sales?

Indeed, today’s technology to test raw milk on the dairy farm shows that most raw milk producers are far cleaner than the dairies shipping into pasteurization channels.

Industrial milk can go in full of pus, but the pus gets cooked out in the pasteurization process.

The American thresholds for pasteurization are about double those in Europe. And in Europe, they even have raw milk vending machines. Can you imagine something like that here?

Most conservatives think Europe is far more government interventionist than the U.S. In most cases, it is, but it also has a food culture.

Here in the U.S., we don’t have a food culture, unless you count McDonald’s.

While raw milk is the tip of the spear in this space, plenty of other food items are prohibited today that a century ago would have been considered foundational to normal food commerce.

During deer hunting season, on our farm, we usually try to harvest a dozen of these wild animals a year to keep the population under control. These animals carry diseases sometimes like a deer equivalent of mad cow called Creutzfeldt-Jakob disease, known as chronic wasting disease. Nobody inspects the deer for it. The carcasses often are mangled with bullets or buckshot, dragged through some dirt – and not at correct temperature. Nobody checks these things.

We love summer sausage. We take as much meat off the carcass as possible, stuff it in bags, and take it to a nearby family that makes summer sausage in nice, big, 5-pound rolls…

And it’s fantastic stuff. We eat it and give it to our friends. It’s fabulous.

But if we had some extra beef we wanted turned into summer sausage, even from an animal harvested in a federally inspected abattoir, this same neighborhood food crafter cannot do it. Because it’s beef, not a wild animal.

They can make summer sausage out of possum, rabbit, squirrel – but beef, no. This is the insanity and hypocrisy of the food safety system. If I didn’t assume its proponents had good intent, it would be easy to cry “conspiracy.”

All government intervention is more political than empirical. Or at least it ends up that way. So when you’re tired of industrial food and your mistrust drives you to neighborhood food craft, remember that your inability to procure the food of your choice from the source of your choice is not about safety – it’s about politics.

It’s about believing society has an obligation to decide what is risky behavior and surround us all in a protective cocoon of bureaucratic oversight so we can’t harm ourselves with personal food choice.

To many folks, personal food choice is far too risky to legalize. 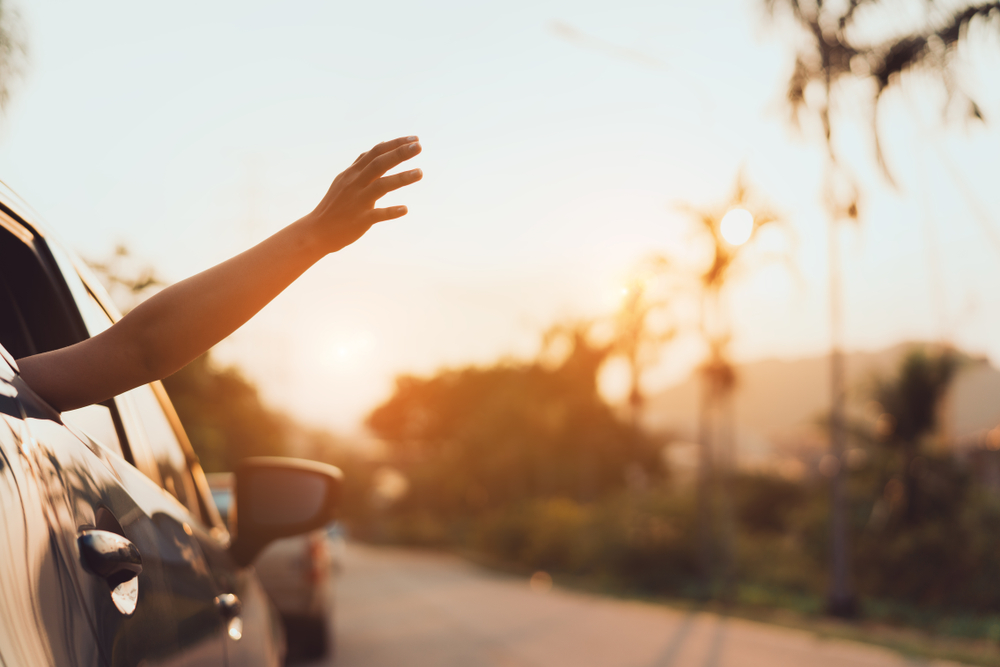