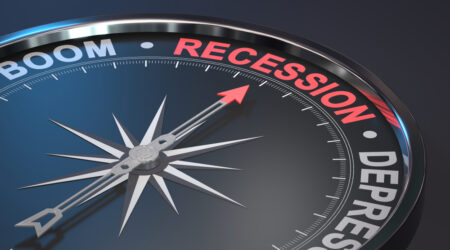 Our mailbag got loaded up last week.

It’s now official… The nation’s GDP has been in reverse for the last six months.

The stock market applauded the news. The worse things get, it figures, the easier things will be.

The “Great Enabler” Jay Powell sure seems to be hinting at such a conclusion.

Your fellow readers wrote us, wanting to know what comes next.

But what will come next?

Subscriber R.S. asked what everybody wants to know.

Andy, you nailed the recession call and just about everything leading up to it, even how Washington is now redefining what a recession it is. Good. But now what? Are things going to get even worse for stocks?

This whole “definition of a recession” thing is a joke. The American economy is shrinking. It’s been shrinking for the last six months. If that’s not a “broad slowdown in economic activity,” what is?

But that’s not the point.

Whether ol’ Joe uses the “R” word or not doesn’t change the market or the economy.

Something bigger is happening.

The pandemic redefined “science” and divided left from right, and now the same kind of political ignorance has entered the realm of Wall Street.

The right falls back to an old trope that it learned the hard way: “It’s the economy, stupid.”

Again, it doesn’t matter. It just shows the supreme ignorance of politics.

What matters is when both sides agree on things. That’s when we know we’re in trouble.

That day is coming.

Look, inflation is trending around 9% annually. The Fed’s goal is 2%. As we’ve said before, the difference between the two is a mountain of tremendous pain.

If the Fed were smart, it’d get that pain out of the way quickly.

But the Fed isn’t smart. It’s quite dumb.

It’s supposed to be ahead of the situation, leading things like a maestro in charge of an orchestra. But it’s not. It’s behind… like a third-rate drummer who’s half a bar back and doesn’t have the ear to know it.

As we’ve been saying, the Fed is almost certain to reverse course later this year. It’ll pull back on tightening despite still-too-high inflation. Stocks will love it. They’ll soar… for a while.

Inflation will take off once again, and this time, it will be even harder to constrain.

The second act of this symphony will sound a whole lot worse.

We expect a nasty double dip.

Our advice? Be nimble as can be. Short the shorts. Buy the longs. And don’t trust the headlines.

There’s opportunity. The past month has shown us that. We’ve made some nice gains.

But we’ve got to be quick.

If we’re fighting about definitions… we’re missing the point. 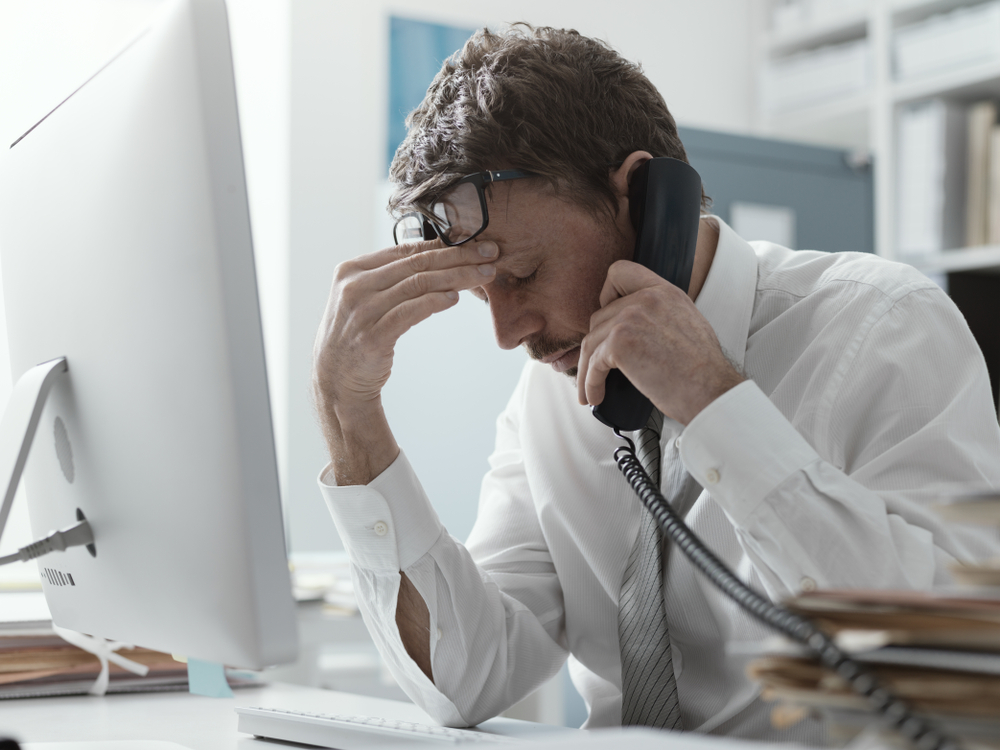 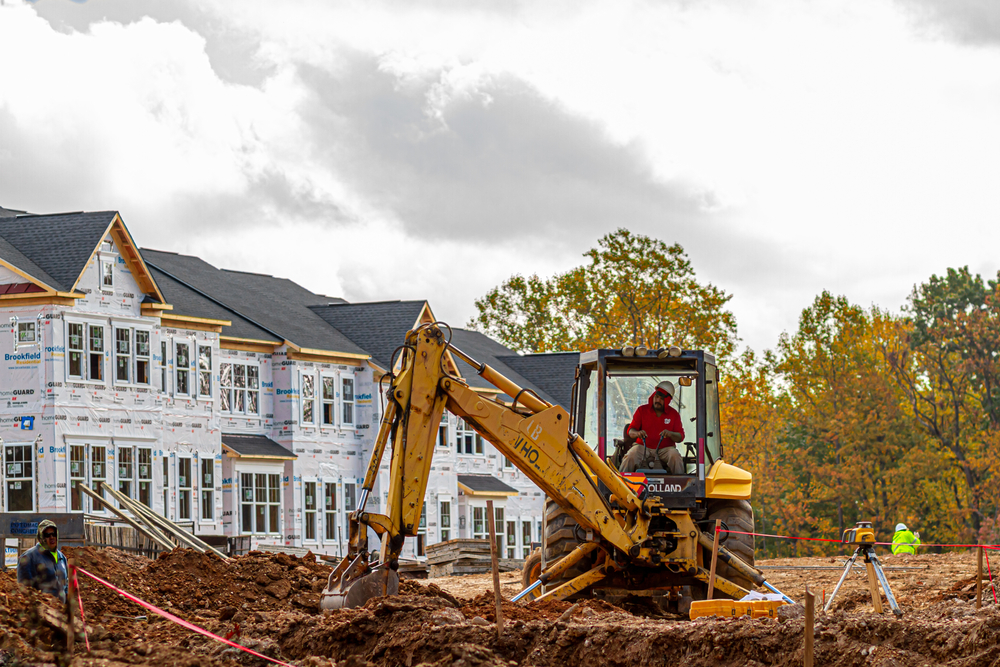 The housing sector took another hit this week. This news has us turning to a very powerful (and reliable) contrarian indicator. It also gives you a second chance at a huge buying opportunity.