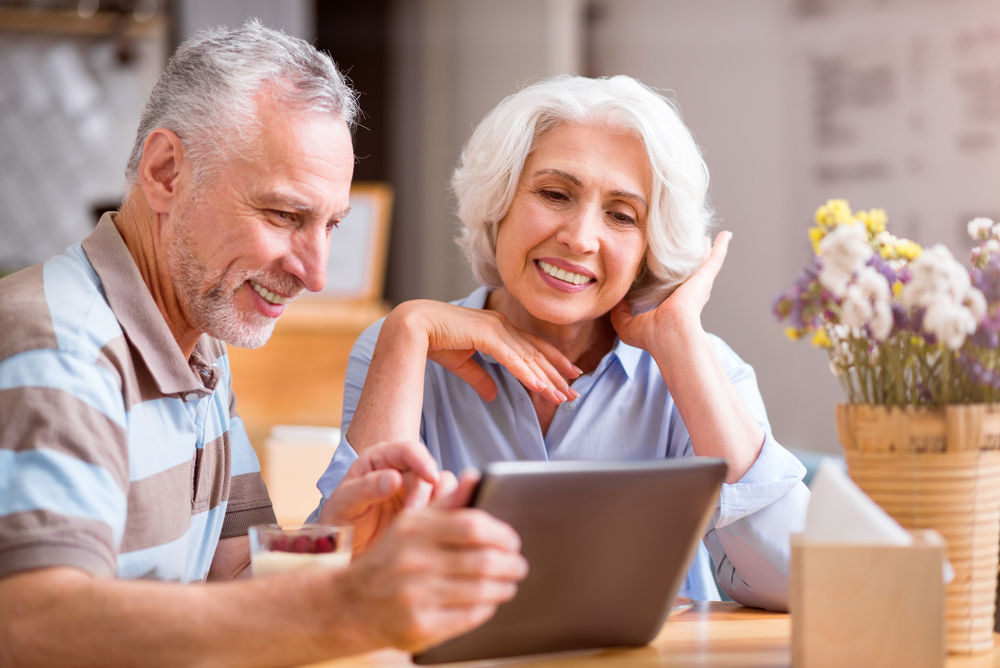 We can’t believe nobody else is talking about this.

This is one of the biggest twists in retirement law since former Sen. Roth (the fellow behind Roth IRAs) stood up and said, “Hmmm… I have an idea.”

But this move didn’t go through Congress. It’s straight from the president.

It comes in the form of an executive order.

In Trump’s words, his aim is “to remove barriers to the greatest engine of economic prosperity the world has ever known: the innovation, initiative and drive of the American people.”

Private equity has long been a privilege of pension funds, college endowments and hedge funds. It’s been the realm of the super rich and politically connected men like Larry Fink and Mitt Romney.

But now workers and retirees will soon have their chance in the game.

Many folks in the money game are.

“The Trump Administration’s decision to allow Americans to invest in private equity with their 401(k)s is a big win that will give every family saving for retirement more options,” said the group Americans for Tax Reform. “Big pension plans already had this option. Now everyone does.”

“Great news…” tweeted Citizens Against Government Waste, “allowing everyone to invest in private equity companies through retirement accounts, which only public pension funds have been able to do.”

Even the folks at Harvard praised the president’s order.

“[This] is a major step towards providing U.S. retirees that have over $6 trillion in 401(k) retirement savings with access to the high returns and diversification benefits of private equity,” said Hal Scott, professor and president of the school’s committee on capital markets.

There’s a big reason so many tax- and freedom-focused groups are weighing in on this reform.

It’s a huge win for the freedom of our money.

The only folks sour on the idea are the nanny-staters who say it’s too dangerous for the little guy to decide what to do with his own money.

They get paid to say such silly things.

For too long, the keepers in Washington – who have shown great failure in their own fiscal management – have been the gatekeepers of wealth.

They decide who gets what.

At the same time as so many of them – Pelosi and Romney quickly come to mind – have reaped the rewards of private equity, they’ve drawn a line around it and kept the average voter out.

But of course, there is a slimy side.

This wasn’t a gift to you and me. It was a gift to some big campaign donors.

Trump’s executive order didn’t actually open the door to private equity. All he did was order his team to study financial regulations and get rid of anything standing in the way of recovery from the coronavirus shutdown.

It was the Department of Labor that actually opened the door.

That makes this move as much of a bailout as an opportunity.

You see, the private equity folks tried quite hard to get a big payday from the CARES Act. They wanted some of that freshly printed coronavirus stimulus cash.

In a letter dated March 31, Pelosi urged decision makers to let her pals in.

But in the sort of bipartisan move the mainstream press will never tell you about, Trump reached across the aisle and had his team give the speaker what she wanted.

You see, Trump didn’t tap out his order in a vacuum. His intent wasn’t to give you what you deserve.

No. It was to give the private equity sector the stimulus Congress didn’t have the votes for.

We’re sorry to break the news that Washington wasn’t looking out for you.

It was supporting its deep-pocketed campaign funders.

Regardless, this is a Liberty-spurring move that could soon put some extra jingle in your pocket.

We’ll keep you informed as the opportunities unfold.

It’s more proof that now’s the best time in history to be an investor.

P.S. Speaking of new ways to make money… I was recently interviewed about this very subject for a groundbreaking film series about wealth. I felt compelled to speak out about how the richest of the rich make their money. Because the truth is they don’t own 401(k)s. And they don’t invest like the rest of us do.

You might be shocked by what you hear in this series. And it just might change the way you look at investing… forever. Click here to learn more.