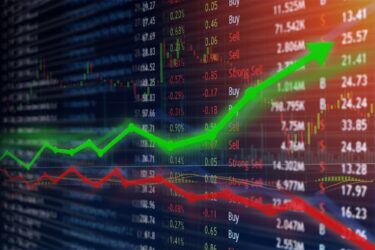 Investors have never faced a situation like the one we’re experiencing today. It’s rough out there. That’s why I’m writing today.

I don’t write here much.

But I have something I want to show you… a peek at some recent winning trades (and even a ticker or two).

Longtime readers are probably more familiar with my bespectacled face. I was a regular contributor in Manward’s early days… when it was just me, Andy and our beloved mascot, Rory (R.I.P.).

Boy, have we grown.

We’ve been through a lot. We’ve seen up markets and down markets. We’ve opened doors for our readers into the realms of crypto and private equity. And we’ve blazed a new trail with our proprietary modern asset portfolio (MAP) theory.

We think it’s helped you, our dear readers, aptly prepare for what we’re facing today.

Stocks are still down double digits from where they started the year. And while some folks are calling the recent bounce the start of an official “rebound”… it’s worth considering what the mainstream media was telling us at the end of 2021…

As Andy’s shown, there are still plenty of reasons to believe more pain is coming.

But to borrow a line from George Thorogood… That don’t befund me none.

And it shouldn’t befund you either. At least, not if you’ve been following the strategies Manward has put forth this year.

Let me show you…

I am going to prove there are strategies that are working right now… and show you the kinds of gains that are possible… even in THIS market.

Cashing In on Chips

It seems only right to start with the beaten-down tech sector.

You’ve seen the red ink. For the first time in a decade, borrowing costs have actually been going up (well… sort of). It’s been bad news for Silicon Valley, which has grown precipitously thanks to a flood of cheap money.

Tech stocks have gotten crushed this year. Barron’s summed it up thusly…

But that doesn’t mean there aren’t opportunities in tech. As Andy proved in June, there are diamonds buried amongst the rubble…

One such diamond, which Andy recommended to subscribers to his Venture Fortunes research service, jumped more than 50%… at a time when the S&P was on the verge of yet another massive drop.

The waters were already choppy when he put out the alert. But Andy saw big potential in the market-beating software company Synopsys (SNPS). Its product is essential in the manufacturing of computer chips. The opportunity was too good to pass up.

[It’s] not hard to see why the company is doing so well when many others aren’t.

We’ve all heard about the supply crunch in the silicone sector. As part of the “smart everything” era, chips are in high demand and supply can’t keep up. It has the industry in a spending spree, trying to catch up.

Synopsys is a major beneficiary of the spending.

Not surprisingly, the company has gone on to soar in the months since Andy issued his “Buy” recommendation. Synopsys has continued to crush the broad market, beating the S&P’s performance 6-to-1.

The options play Andy recommended did even better, rocketing 51% in just 61 days.

If you’ve been following along, you know that Alpesh has been closely monitoring opportunities in the energy sector. (He highlighted this lesser-known oil and gas producer in July.)

The price of oil has been a major driver of inflation. But it’s also driven up share prices among certain stocks… like the independent refiner Alpesh recommended to his premium subscribers back in March.

You’ve probably heard of Valero Energy (VLO). It’s a big name in the oil and gas world. But what drew Alpesh to the stock wasn’t its dominance of a red-hot sector…

It was the fact that the company was sorely undervalued.

At the time he recommended it, Alpesh noted that Valero was “trading 45% below fair value based on the cash flows the company is expected to generate in the future.”

That, combined with the other rigid criteria that make up his Growth-Value-Income system (here's a rundown of one key metric), meant that the company was a screaming buy.

Over the months that followed, shares of Valero soared as high as 70% before coming back to the earth along with gas prices.

Lastly, I want to highlight two current plays in Andy’s Alpha Money Flow portfolio. Both have gone up by double digits since June, with one nearly doubling the market’s performance during that period.

Because these are active positions, I can’t give away the tickers. But I can tell you that while these two companies are in totally different industries – one operates thousands of miles of gas pipelines, the other is revolutionizing a complex surgery – they share one critical trait…

They both recently crossed from red to green (i.e., into the buy zone) on Andy’s patented Liberty Indicator.

The way the Liberty Indicator works is quite simple. Essentially, it lets us know when the folks buying a certain stock outnumber the folks selling it. After all, when a torrent of money starts flowing into a stock… that’s a very bullish sign.

As we’re seeing with the two plays I just mentioned, the results can be quite powerful.

You can learn more about the Liberty Indicator here.

I encourage you to put it – and the other market-beating strategies I’ve highlighted – to work in your portfolio today. 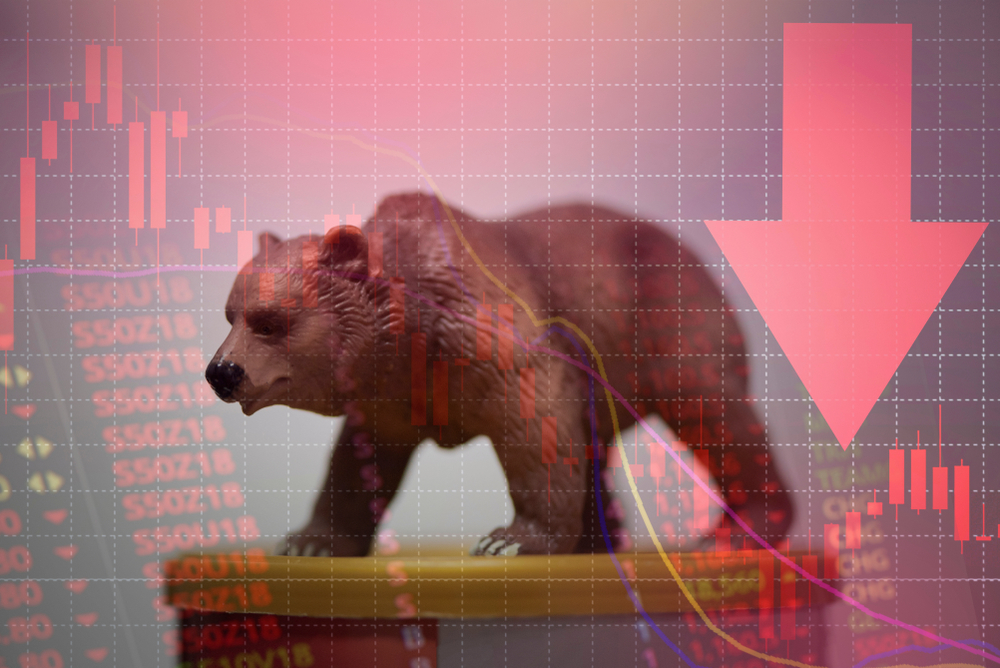 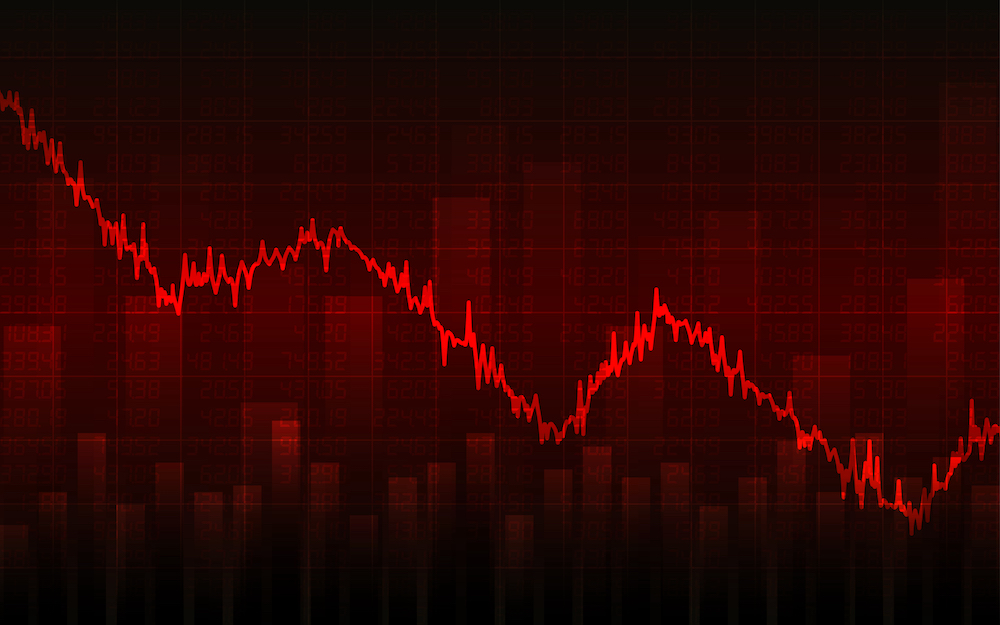 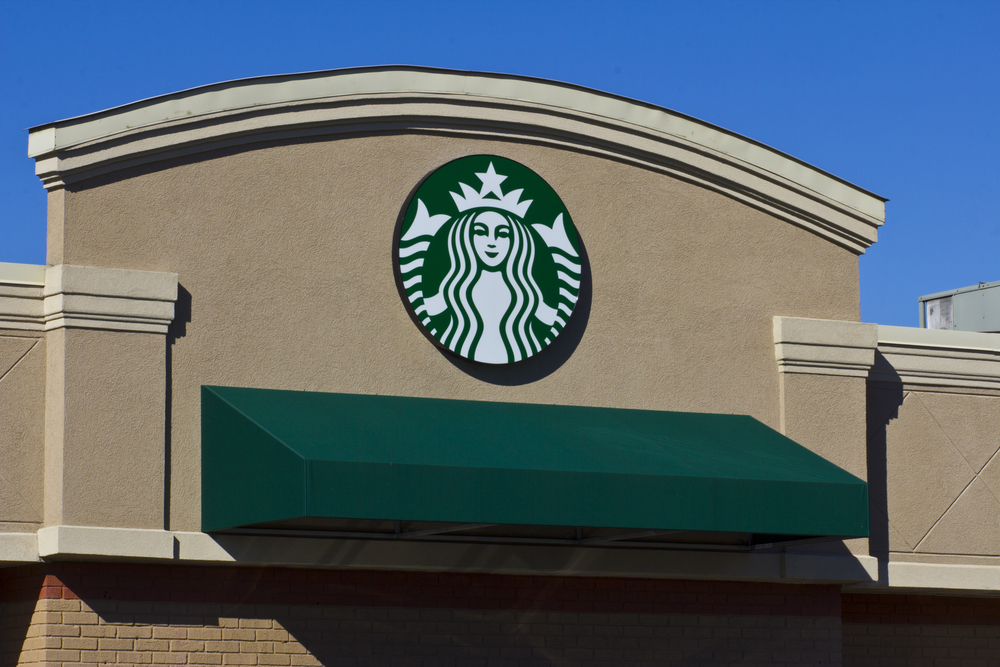 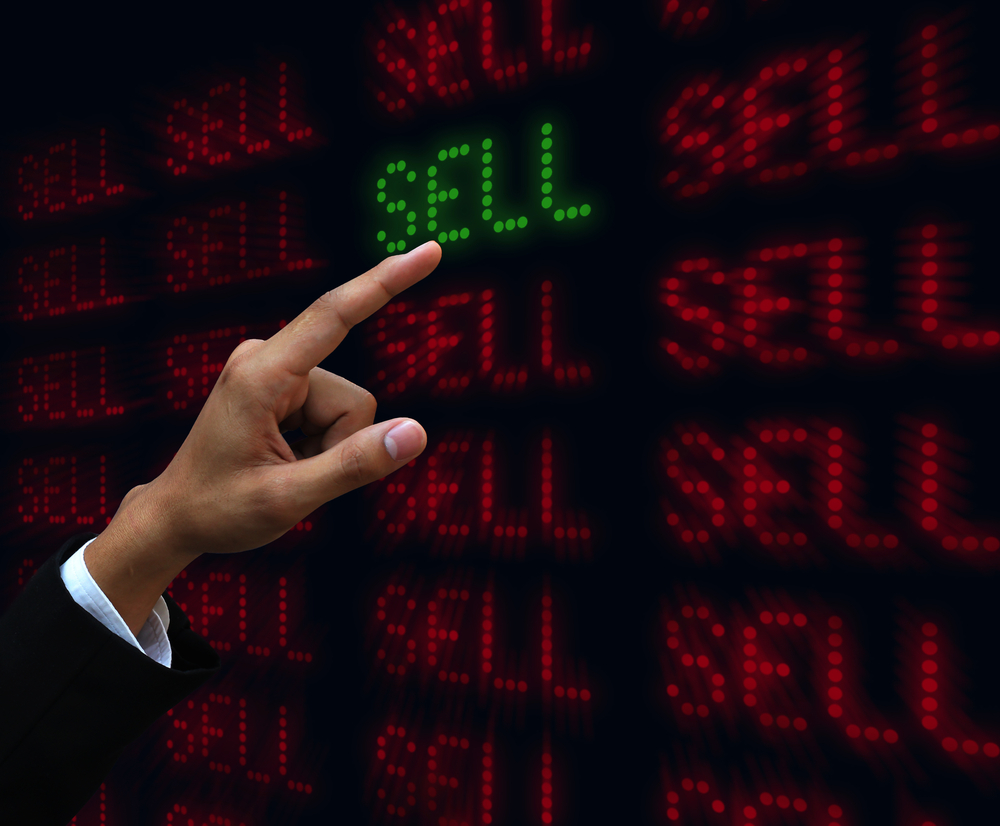