One of the Smartest Money Moves You Can Make 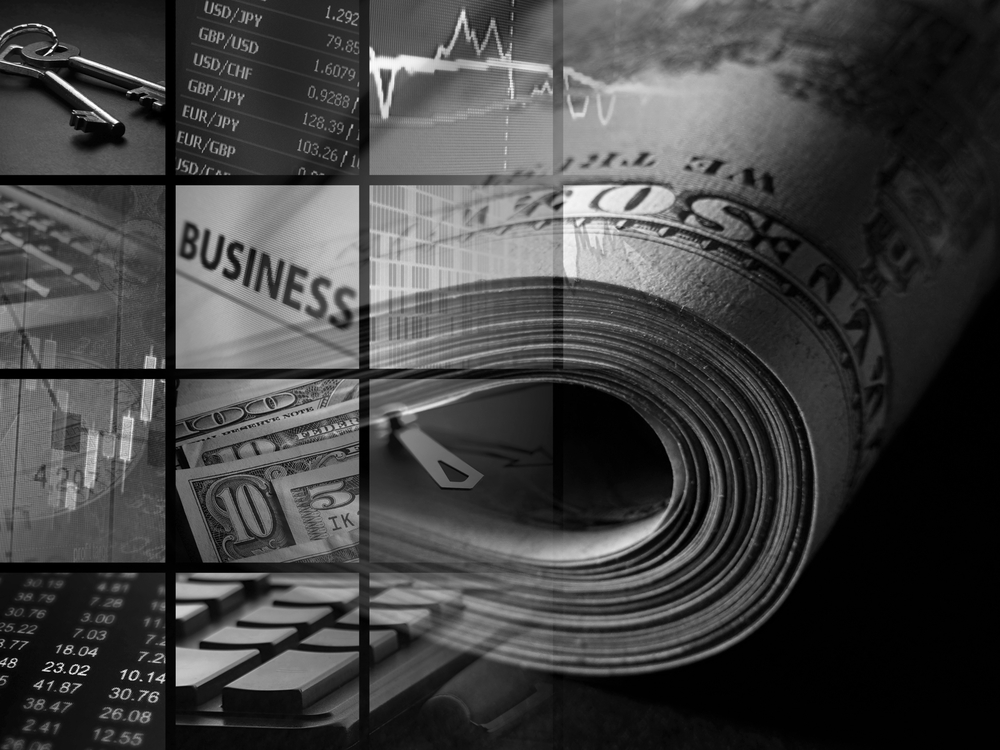 And the number of big-name investors who are seeing things as we do is getting longer by the day.

Earlier this week, former Fed insider Ed Yardeni commented on his former employer’s actions. The recent moves by Jay Powell and the Fed will have a big effect on the markets, he said.

Most notably, their fight against deflation would be “wildly bullish” for things like growth stocks and gold.

It makes us wonder whether he read Monday’s column, where we ended on the same note.

But what stocks to buy?

We’ll tell you the same thing we told an interviewer this week. She was curious about our Dow 100,000 prediction. The look on her face made it clear she was confused about how we could be so bearish and yet so bullish.

After reminding her the Dow dipped below 6,400 in early 2009 and is above 26,000 now (a 4X increase in a time of no inflation and stale growth), we pointed to the trillions of dollars that must be spent to keep this economy from sinking.

The Fed is on the front line. It has threatened to go nuclear with its fight for inflation.

That means you must own stocks.

They will soar as the economy is walloped with freshly printed money.

Our interviewer’s next question is one you’ve surely asked… “So what stocks do we buy?”

We told her what we’ve told you before.

There are two types of stocks today – those that are reaping the benefits of those trillions in freshly printed dollars… and those that aren’t.

One group is hitting record highs… The other has flatlined.

But here’s the thing. It’s the part where folks go wrong…

When we say to invest in the companies getting the benefit of the Fed’s money printing, we don’t mean directly (although we know of one that is a very good buy right now).

Getting a check from Uncle Sam certainly helps, but what we mean is to invest in companies that are or soon will be attracting waves of speculator money. For short-term profits, it’s the very best strategy we know.

In fact, if you’re looking for one of the strongest stock indexes of the year, turn to Robinhood – the free trading pioneer that is one of the most popular brokerages for new, inexperienced investors.

Its list of the most popular trades on its platform is a precise road map of where speculator cash is headed.

It’s no coincidence the year’s leaders are near the top of the list.

That last one is key. Anybody with an MBA can sit down and put a value on a bank or insurance company. It’s easy.

But a company that could someday put a man on Mars? Or a company whose biggest asset is data or eyeballs on a screen?

That’s much tougher… and it’s the sort of thing that can allow valuations to surge to crazy levels – or as Yardeni put it, “wildly bullish” levels.

The No. 1 way to track stocks like these is by tracking their daily volume. Look for spikes, trends in buying activity and, one of our favorite signs of a big turnaround, flat share price on a big-volume day.

These are signs that cash is flowing and stock price is set to rise.

With trillions of dollars in freshly printed cash getting pushed into the market, tracking it is one of the smartest money moves you can make.

For our exact recipe and a stock to buy right now… click here.

Do you have questions for Andy on how to track volume? Send them to mailbag@manwardpress.com.