Time for This Metal to Shine 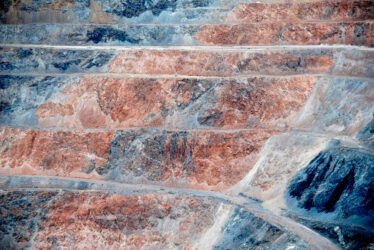 As inflation has continued to bite, gold has become an increasingly hot topic.

As Andy said in that essay…

This will be a huge year for the shiny stuff. Folks who own miners will do well. And the metal itself will bring just as strong of profits. Even fast-moving traders will be able to get in on the action.

Well, if we look at the first two trading weeks of the year… things are looking quite good. Gold has breached $1,900, a level not seen since last April. 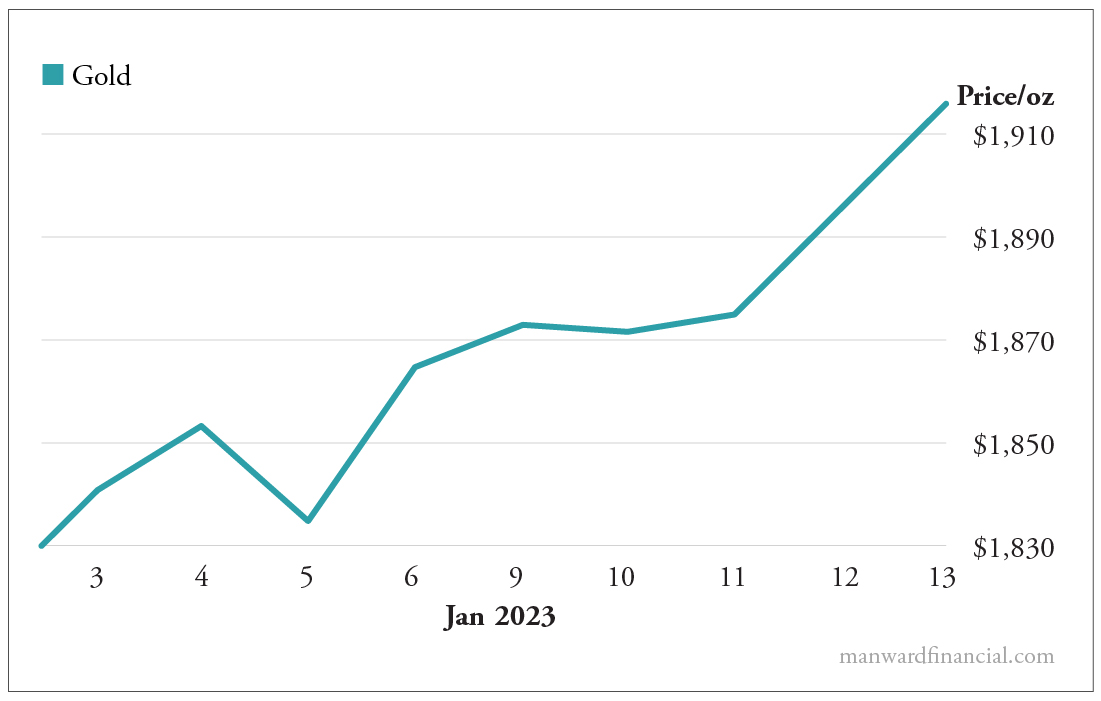 Readers also asked about silver… which has gone down slightly to start the year but has largely tracked gold over the past year. As the two metals are highly correlated, it’s likely to do well for the same reason gold is soaring… and in fact, it’s about to soar even higher (check out last week's essay for details).

But all this talk about metals got us thinking about another silvery-white metal: uranium.

Shortly after Russia’s invasion of Ukraine, the metal rocketed 50% before easing back and ending the year up 14%. It has now doubled in price since early 2020. 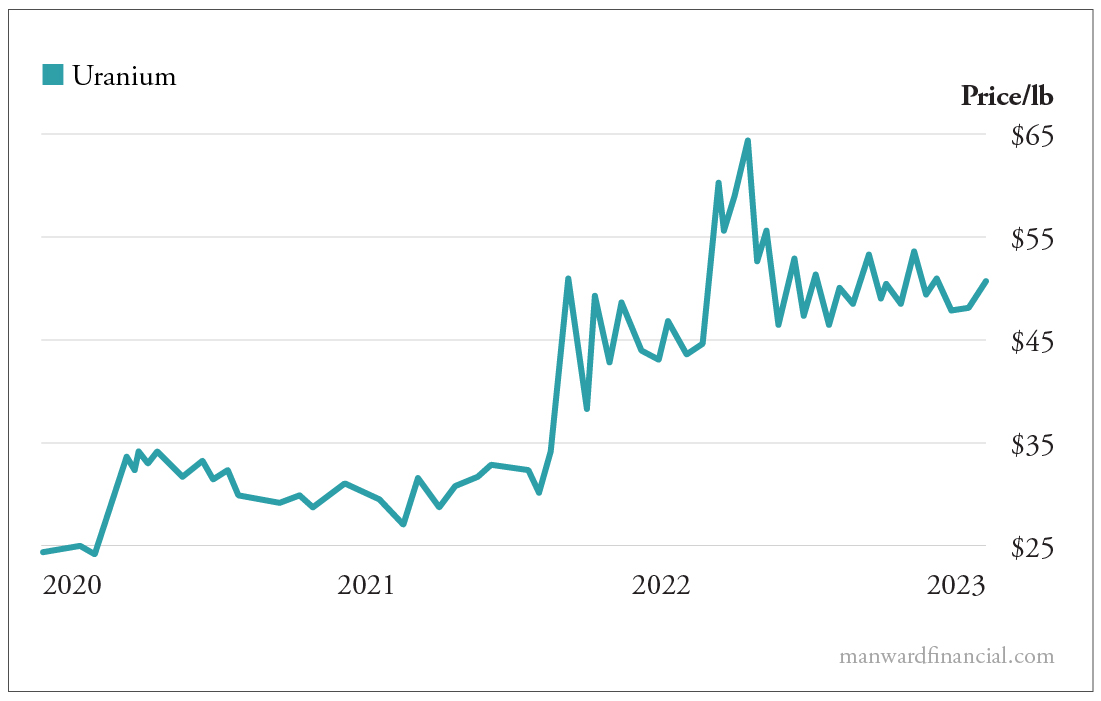 The reason for the spike last year is simple. Russia is not just a big supplier of oil, gas and coal to countries around the globe… It also plays a huge role in uranium enrichment. The country has the world’s largest uranium enrichment complex, accounting for almost half of global capacity.

But there’s more to the story… and more for investors to get excited about.

Demand is ramping up.

Nuclear energy has been offered a seat at the clean energy table as countries shift away from fossil fuels.

After being excluded from the clean energy conversation for years… nuclear joined the discussion at last year’s COP27 conference.

Europe has done an about-face when it comes to nuclear energy… canceling plans to shut down reactors in Germany, for example… and planning to make new investments in nuclear supplies.

Infrastructure investments have grown in the so-called BRIC nations (Brazil, Russia, India and China). In fact, these nations were among the largest contributors to global nuclear power growth from 2000 to 2020.

And here in the U.S., there’s renewed interest in nuclear power as a way to fill the gap that will be created as many states transition away from coal, oil and natural gas before renewable energy sources are ready to take up the slack (if they ever will be).

Companies are developing smaller, cheaper reactors that could supplement the power grid in communities across the U.S.

The U.S. government is setting up a uranium strategic reserve in order to have a backup supply on hand. The Department of Energy intends to purchase 1 million pounds of domestically produced uranium. In fact, the first contracts to fulfill those purchase orders were awarded late last year.

These are all long-term bullish signs for the metal.

Now, uranium doesn’t trade on an exchange like other commodities. It’s bought and sold privately. But there are plenty of ways to play its increasing demand through stocks, such as…

While gold is in the spotlight this year… these companies should quietly enjoy gains as uranium becomes a power player around the globe.