Editor’s Note: We often say the government is the greatest threat to your wealth. But a large portion of the U.S. welcomes government intervention in their daily lives. Today, Joel takes a look at why that is… and what is needed to bring common sense back.

This is not intended to be a partisan essay but rather a look at what’s driving the wide gap in policy expectations between rural and urban America.

I live on a dirt road 10 miles from a city of 25,000 and an hour from the nearest 100,000-count city. We have intermittent Wi-Fi and receive no food delivery. We do get UPS and FedEx service. We don’t have trash pickup, sewer lines or water utilities.

What is it about country living versus city living that could explain the difference? It’s not a matter of income, race, education or age.

I suggest that the difference is primarily about having a visceral connection to nonhuman reality.

Urbanites live in surroundings designed by humans. Concrete, steel, traffic – it manifests hubris. If somebody wants to see the pinnacle of human achievement, they don’t go to nature. They go to the city. The engineering, the social structure, the infrastructure – to a country boy like me, it’s almost godlike.

Who is smart enough to come up with this stuff? How do you get enough people together to create a Willis Tower or an Empire State Building?

It’s all quite amazing… a wonder of human achievement.

Contrast that with my country home, where I’m immersed in pastures, woods, wildlife and creeks. My surroundings scream “beyond human.” In all our human ingenuity, we can’t create an earthworm. We can’t create a leaf. We can’t even explain how a seed germinates.

Goodness, even the wonder of the stars and the Milky Way are largely hidden from people in the city, making it easier for them to forget about the universe out there.

In the city, you assume that the water company will deliver water to your faucet every time you turn it on. That the delivery trucks will get to the supermarket with food every time you’re hungry. That the snow plows will haul out the snow when the blizzard comes. That the heat will come on when you turn up the thermostat.

Here in the country, we have to find water. It’s not always easy. Plenty of folks dig dry wells and spend a small fortune trying to find a bit of water.

The fuel delivery truck – whether it is bringing oil, propane or firewood – puts us in a dependent frame of mind about the source of our energy.

Food is not down the street. If it’s not in our pantry, it’s half an hour away. If our car won’t start, we don’t have a taxi service to substitute for it. We have to call a neighbor, which means we have to develop friendships with the people near us.

In the city, many people live for years in apartment buildings and don’t know the names of their neighbors. Out here in the country, we might not be best friends… but we wave to each other and know who lives where, what they do and who we can count on in a crisis. We look out for each other and don’t depend on emergency services as much.

For the record, I don’t think cities are immoral or unethical.

Here in the country, we shovel our own snow. Sometimes we’re snowed in for a week. We have big pantries and several chest freezers full of food. Many of us grow gardens, hunt, and produce our own meat and poultry… or even milk a cow.

This immersion in life’s vagaries and cycles, this dependence on our natural resources, creates both a can-do spirit of stewardship and a humility toward nature’s provisions.

These connections to nature facilitate an awareness that we humans didn’t create everything and don’t control everything. All of this pushes us toward humility rather than hubris.

Surrounded by things we didn’t create – things so magnificent and majestic that we don’t know how they were made or how they work – we are hesitant to assume we know what works best for anyone else.

We’re loath to tell others what to do because nature provides mysteries and conundrums we’ll never understand.

That means those who choose to live in the city owe it to our species to invest in things that will help us not succumb to feeling big. Turning our lawn into an edible landscape, growing lots of our own food, spending time on farms instead of on cruises or at Disney World – these are things that will keep us from becoming brain-damaged.

If we look back through human history, we see that our ancestors did not and could not remove themselves so completely from the natural world.

In our modern luxury, we’ve been able to sever our dependence on nature, and we’ve lost the understanding and humility that came with it.

To be sure, it’s a challenge to bring nature into city living.

But if we’re going to counter the big government, big hubris and big interventionism of urban thinking, we need to create a personal antidote. 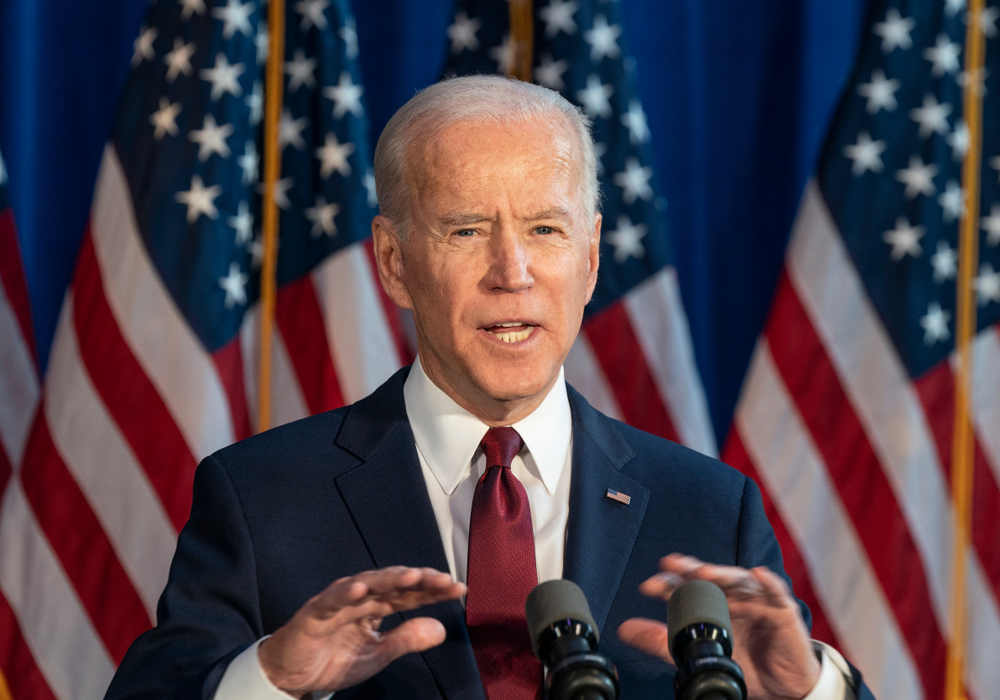 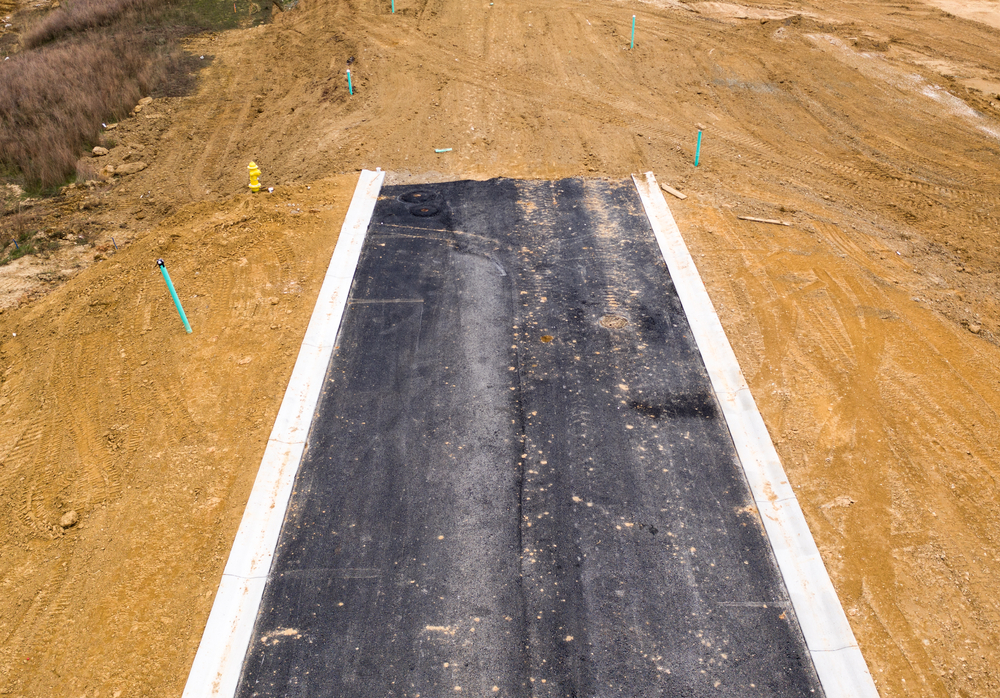 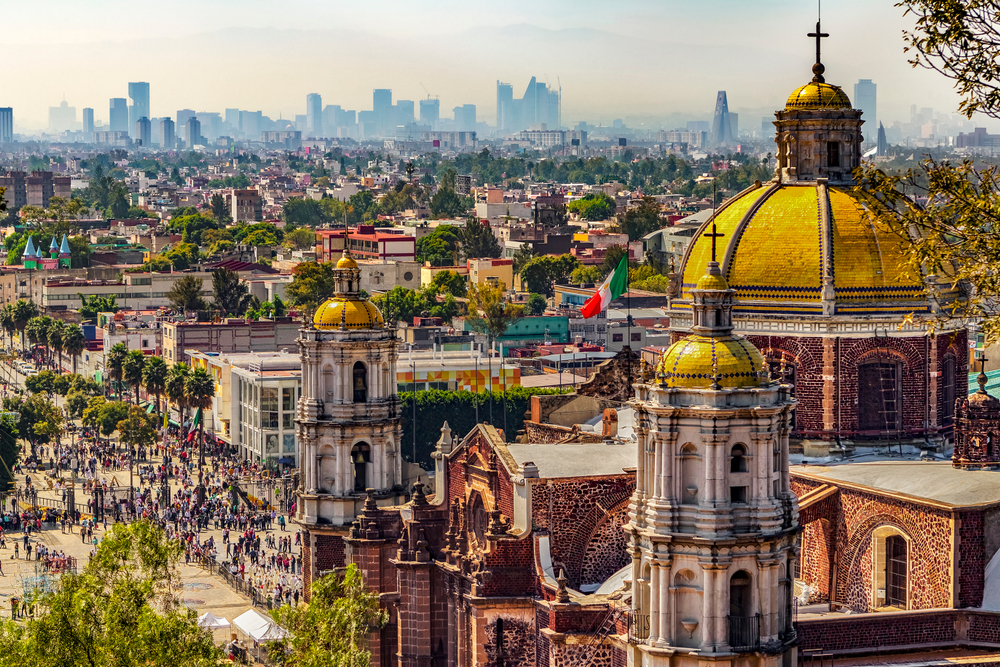