Editor’s Note: Our friends at Monument Traders Alliance have been pounding the table that 2022 will be the year of value stocks. Why? They believe the market is still overpriced. Inflation is rampant. Many stocks aren’t worth the valuations they’re trading at.

That’s why, today, Karim Rahemtulla is revealing six critical factors to use when looking for value in this market. They’re all in his essay below.

And he’s found one specific stock trading for under $2 that he believes is an all-time buying opportunity. He just released a presentation on this stock, which he has dubbed The Last Great Value Stock.

If you are looking for details on a stock under $2 with 10-bagger potential or better in the years ahead… click here.

I am sure you’ve heard of a company called Nintendo…

The Japanese company behind famed video games like the Super Mario Bros., Legend of Zelda and Donkey Kong series. Those video games were all the rage back in the late 1980s and 1990s.

I still remember how hard it was to avoid those bananas in Super Mario Kart.

But what happened later on, in the 2000s and 2010s, was shocking. Nintendo, the once-amazing video game company, was suddenly in trouble.

But then something happened – a reversal.

Nintendo swung from that $750 million loss back to a profit of more than $1 billion over the next three quarters.

So if you’d timed it perfectly and bought in at $13, you could’ve made 515% in profit over the next six years. Talk about a comeback!

But why did this happen? And how can you learn how to spot a comeback like this BEFORE a stock like Nintendo explodes so you can profit as well?

This is a process I’ve spent my life mastering.

And after years of trial and error, I found my groove during the Great Recession in 2007-2009.

The year of the value stock.

The markets are as volatile as ever.

Inflation is rampant. Hardly any stocks are worth the valuations they’re currently trading at.

So what does that mean for investors?

The sad truth is…

Companies with strong fundamentals are going to crash in these markets too.

So when an investor can identify the difference between a good investment and a simple trade, he can make life-changing profits.

That’s why I’ve compiled this value checklist for you…

There are many ways to value a stock. But I’ve drilled it down to six critical factors.

Keep this list handy. That way, whenever you see a company you might want to invest in, you can use this fundamentals checklist to make sure your research is sound.

That’s it. Those are the questions you ask to identify a value stock.

Now for the exciting part…

There’s a company out there that checks all the boxes above.

City analysts estimate that annual earnings will rocket by more than 320% in 2022. It may end up being closer to 500% (similar to Nintendo’s jump).

The company also has a sales backlog of nearly $75 billion.

And based on its current price, it might be the single best value buy in the history of the markets.

Action Plan: Don’t miss out on this all-time buying opportunity. Click here to view my latest presentation on what I call The Last Great Value Stock.

There is a major catalyst on the horizon… an announcement coming in June… that I believe is going to make this one of the most sought-after stocks in the world.

So now is the chance…

Now is the opportunity to get in right as the recovery sends it soaring.

If you’re looking for a stock under $2 with 10-bagger potential or better in the years ahead… this is it. 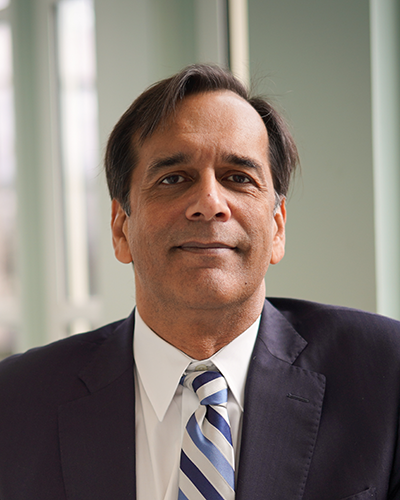 Karim Rahemtulla is the Co-Founder of and Head Fundamental Tactician for Monument Traders Alliance. He has more than 30 years of experience in options trading and international markets. He’s also the author of the best-selling book Where in the World Should I Invest? Using volatility and proprietary probability modeling as his guideposts, he makes investments where risk and reward are defined ahead of time. Karim is all about lowering risk while enhancing returns using strategies such as LEAPS trading, spread trading, put selling and, of course, following insider cluster buying – the lead indicator for his Insider Matrix service. 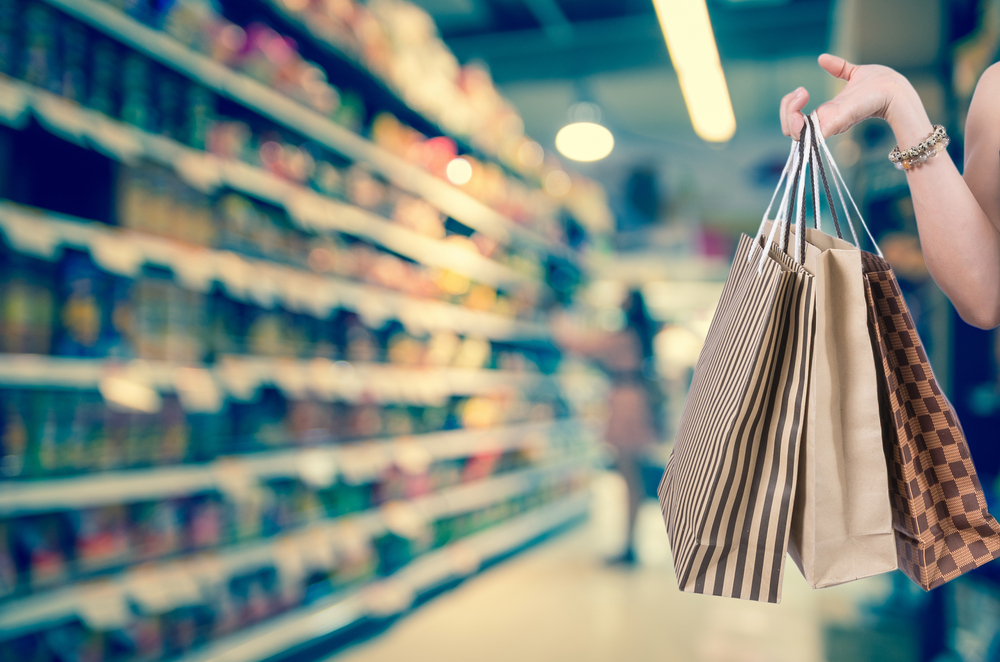 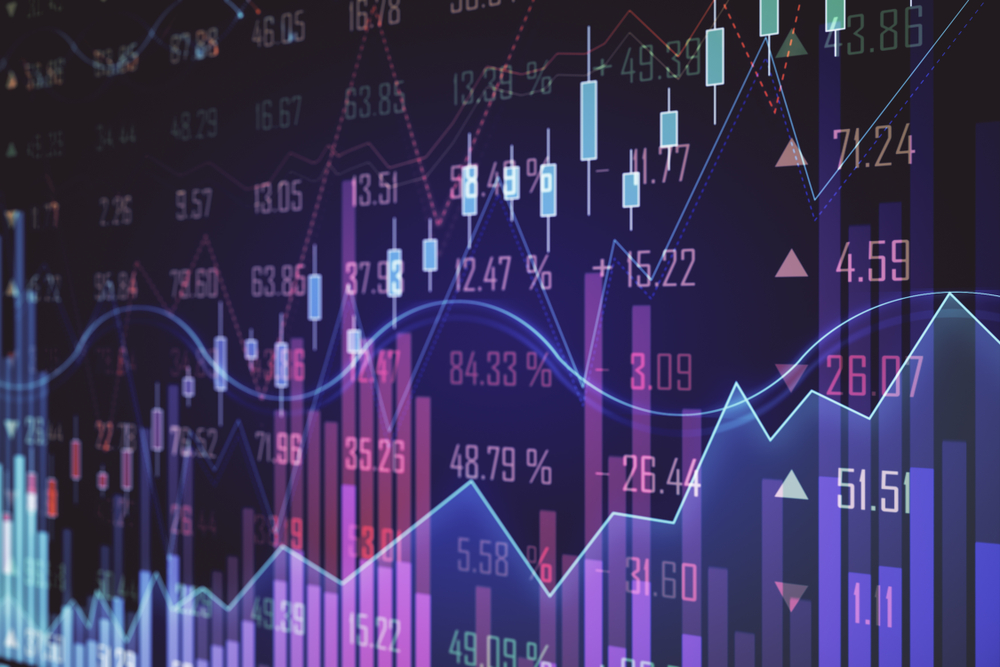 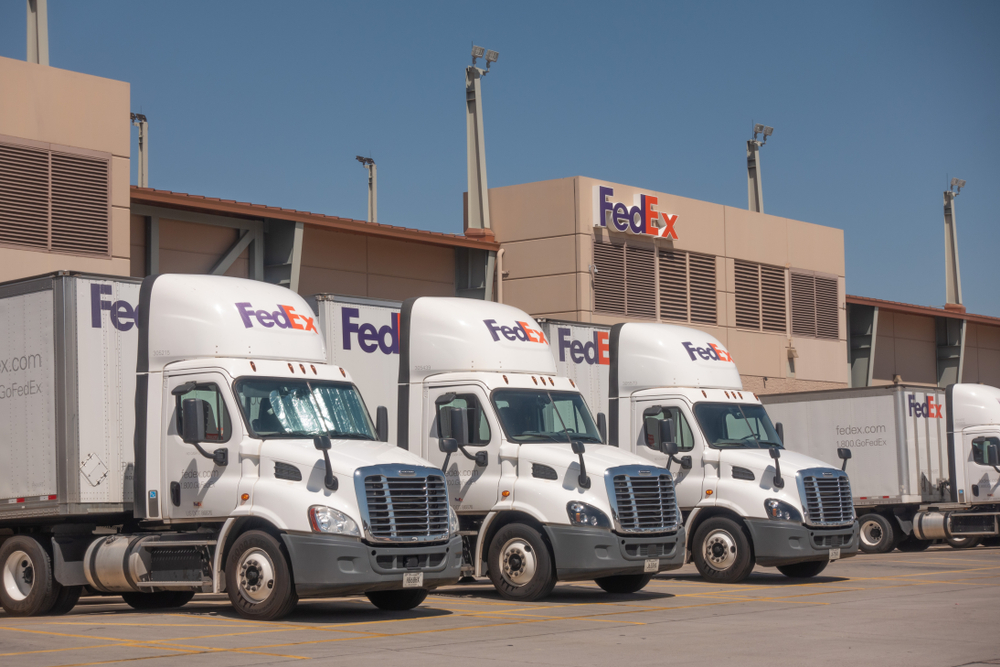 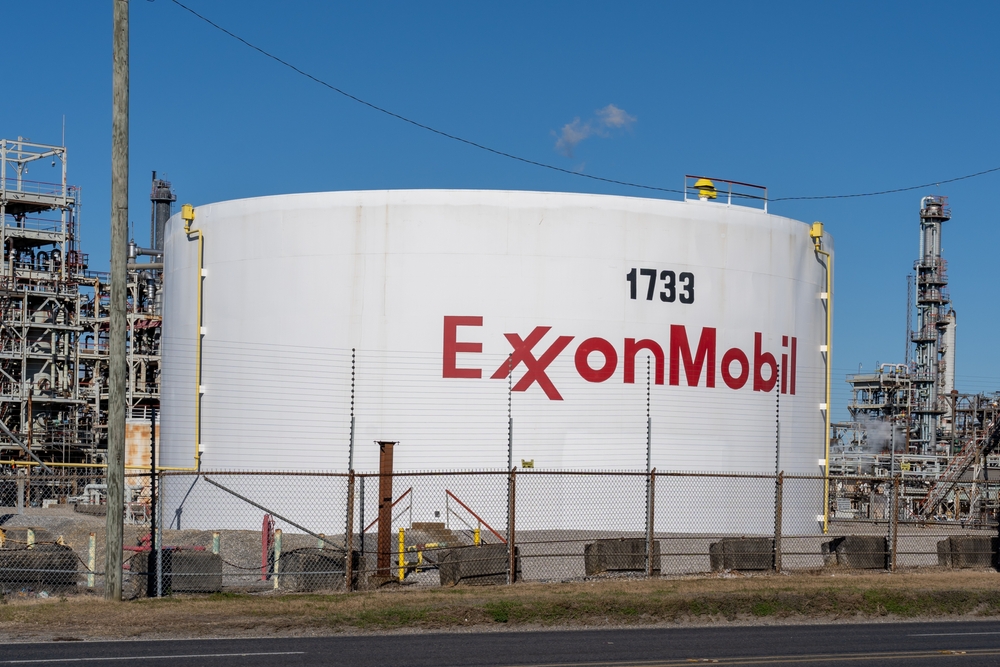