Big Things Are Happening for Manward

If we had to sum up what readers want, it comes down to that… more.

It’s been almost exactly five years since we first started penning these little columns of ours. Big things have happened since. They’ve taken on a life of their own and launched a full-on movement…

And not the foul kind of movement a few humbugs predicted.

Just last week, we got some great notes. Like this one from C.B…

Man… Andy. You are good, good to the point of being addictive. A great addiction. Thanks. Keep up the good work.

And this one from Carl…

I joined Manward five days ago, received my October issue shortly after and was delighted. I invested in one of the recommendations listed, and BINGO. Made a profit, which offset my dues in Manward, and [I] am still in the money. Very impressive. Keep up the good work.

And this one from Gail…

I like the straightforward, no-b.s. information I get from Manward and the friendly, down-to-earth style of their communications. I can count on relevant, up-to-date information about new cutting-edge investment opportunities and strategies.

So why are we breaking our mold? Did we lose our humble, down-home genes and finally grow an ego?

Not a chance. You should see the holes in our pants right now.

No. We’re telling you all this to help explain what’s ahead… all that’s ahead.

We just got back from a few days in New York – Brooklyn, to be exact. We were there to help film a HUGE interview with our newest contributor, Alpesh Patel.

We won’t spill all the beans. The interview will be released later this month. And it is huge. It involves Alpesh and one of the biggest radio personalities on the planet.

The fact that these fellas are in the Manward sphere these days says a lot.

But this isn’t just about an interview. It’s much bigger. We’ll soon be launching an entire service built around Alpesh.

It’s not only the first time we’ll feature somebody else’s research and recommendations within the Manward world… but also the first time anybody has gotten Alpesh to do this in the United States.

He’s a huge hit in Europe.

And now we alone get to corrupt him with our American “flair.”

We’ll unleash it all later this month. In the words of another, well, “flair-ful” American… “It’s gonna be HYYYUGE.”

And that’s not all.

Right now, our team is working on several other big projects – two involving crypto… one involving private equity… and one that could soon take your relationship with Manward to a whole new level.

On top of that, Joel Salatin just emailed us to schedule a call for later this week.

He’s invited us – and every Manward reader who wants to come! – down to his farm (perhaps the world’s most famous) for a little get-together next year.

It should be a hoot… a free-thinker’s delight.

Whether you’re new around here (hat tip) or have been around since the start (sorry ’bout that), stick around.

Things are about to get interesting. 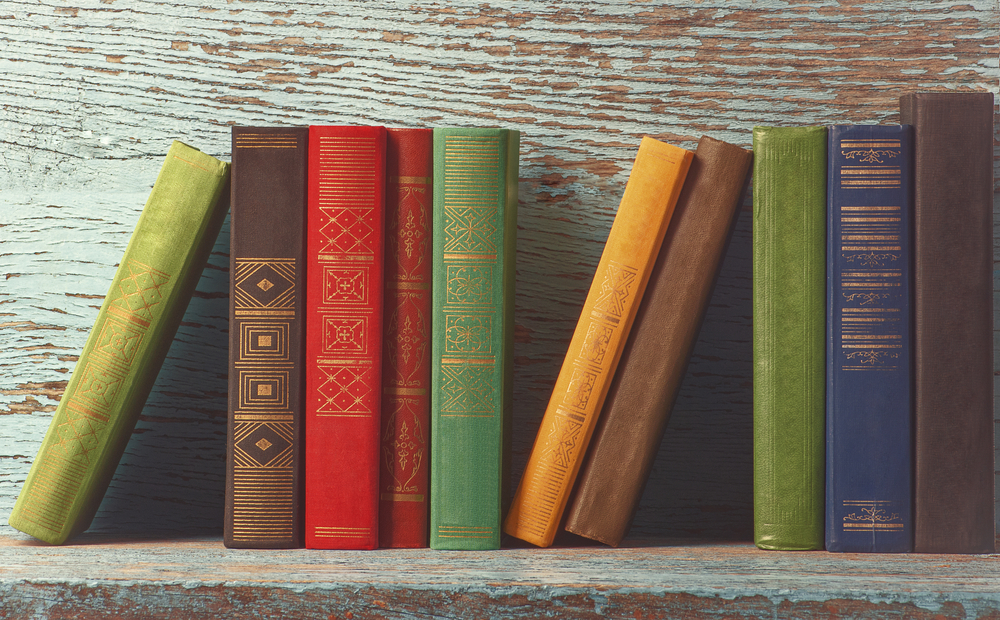 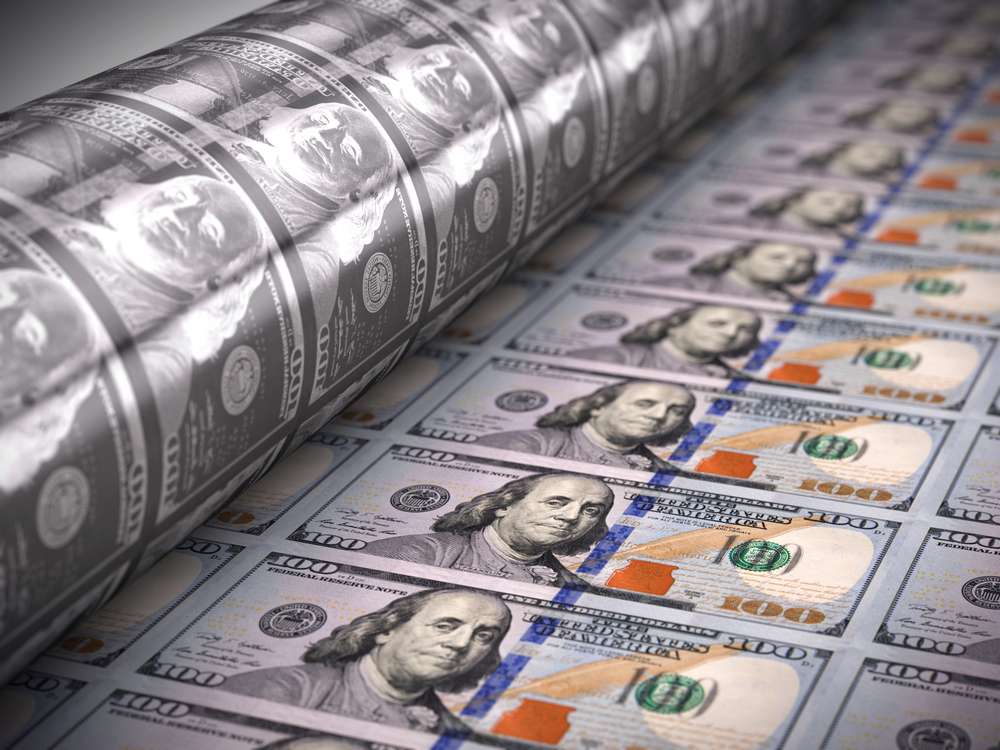 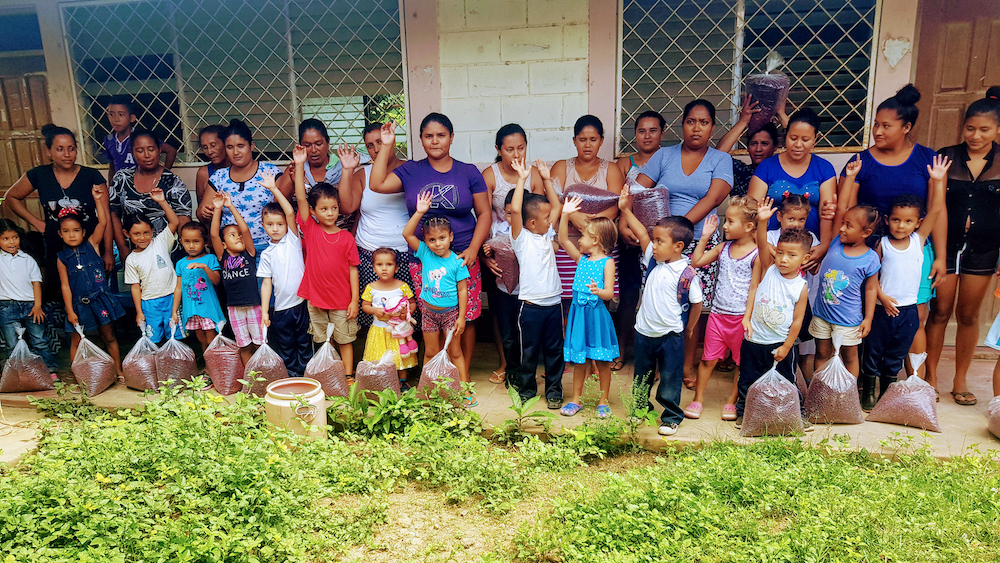