How to Know When to Buy, Hold or Sell

Imagine you own a stock that for years has had a rising share price. In the span of 2 1/2 years, you get a 200% return. Then you see the price double in a year… but afterward, in just three months, the stock drops 50%.

Months of gains are erased in just a few weeks.

What’s your next move?

This isn’t a hypothetical. I’m talking about SemiLEDS (LEDS)… 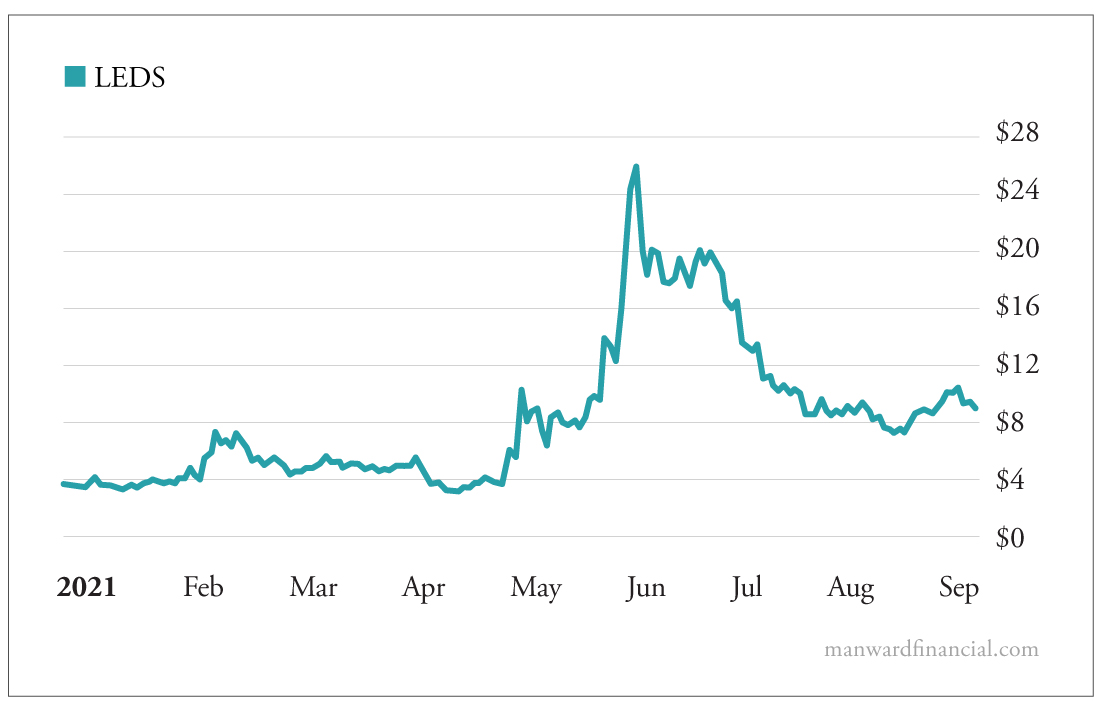 There are many charts like this one these days. Cassava Sciences (SAVA), Heinz (KHC) and Micron Technology (MU) have all seen dips like this. As has Moderna (MRNA), in December of last year and again in February of this year.

These falls are often the result of earnings announcements (and not a black swan event like a global pandemic).

And in an overvalued market like we’re seeing, it’s likely big drops will happen more often.

Just look at these numbers…

So let’s say a stock you’ve been holding for the long term drops after its earnings announcement.

You have three choices…

You can buy more stock, do nothing or sell.

The argument for buying more is that the stock is now cheaper. The unusually large drop may have been a market overreaction, meaning there’s now a buying opportunity.

But buying more isn’t a good idea after such a traumatic event for the stock price.

If you bought the stock based on certain criteria, such as expectations about growth, earnings and profits, the earnings report is telling you that those metrics have changed.

Plus, any buy decision should also be based on a comparison with other stocks. A company that responds poorly to an earnings announcement is rarely going to be one of the best buying opportunities around.

Your second option is to do nothing. This may be attractive if you had bought the stock to buy and hold until retirement.

However, my rule is to review a stock after 12 months or after a fall of 25% from its high since it was purchased. I can then consider fresh, relevant information.

My 12-month rule gives me a good balance. I avoid trading every piece of news (and the dangers that doing so brings). I’m able to invest without ignoring relevant information. I don’t get blindly locked into multiyear investments.

The danger of doing nothing is that we are choosing to ignore a very important piece of market information. “Buy and hold” is one thing. “Buy and hope” is quite another.

More Than a Loss

Option three is to sell some or all of your holdings. This is a difficult choice for most investors. As Pat Arbor, the former chairman of the Chicago Board of Trade, explains in my book, The Mind of a Trader, “A loss is not just a loss of money but a blow to the ego.”

A loss is also difficult to face because many investors feel that they need to win on every investment.

But the important thing is not the number of winners you have. It’s how much money you make. The two are not always linked. I know many traders who win nine trades in a row, only to lose all those gains on their 10th trade.

So how do you know whether a stock has fallen to the point where it should be sold?

A Rule for Risk

There are many reasons to sell a stock… but there is one overriding rule that should be used in order to limit downside risk.

The rule is to risk only about 2% of your total trading capital on any single trade.

That’s why I keep around 15 stocks in my portfolio… and if any drop 25% from their highs since I bought them, I reevaluate and sell if I need to.

With your downside protected, you could go through prolonged losing streaks without fear that you will exhaust your capital.

Be Smarter Than the Rest

Prices jump or fall because what occurred was unexpected. The unexpected, by definition, is very difficult to, well, expect.

That’s why you need to have your strategy in place BEFORE a fall happens. Have a plan of action and don’t get caught in the emotion of the moment.

As the markets go ever higher, investors should expect more and more volatile moves. That’s when a strategy is needed more than ever. 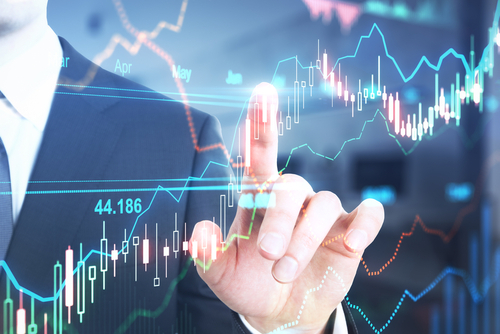 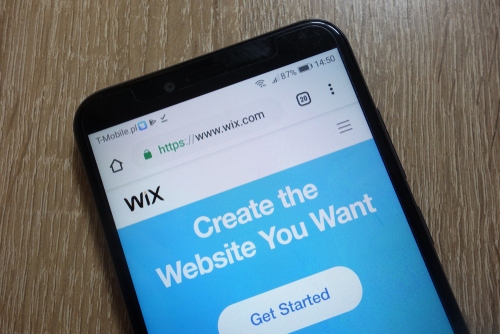 Is it time to buy the $12 billion website-creation platform? Here’s what the Liberty Indicator has to say… 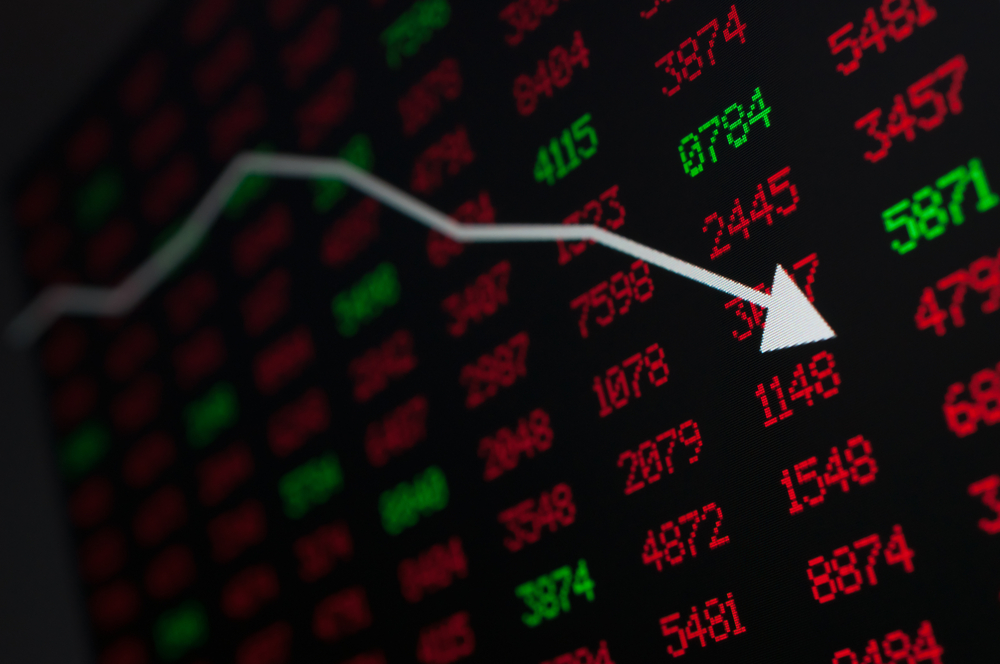 What to Do When Times Get Tough

Investors are getting fearful and asking about their “safe” plays. Where do dividends fit into this market? 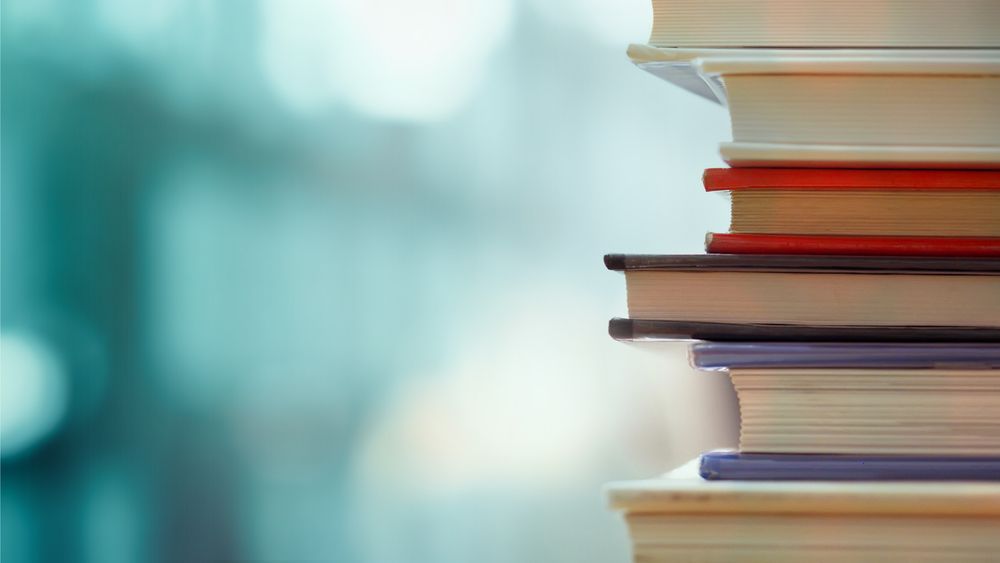